At the Table Live Lecture Rocco 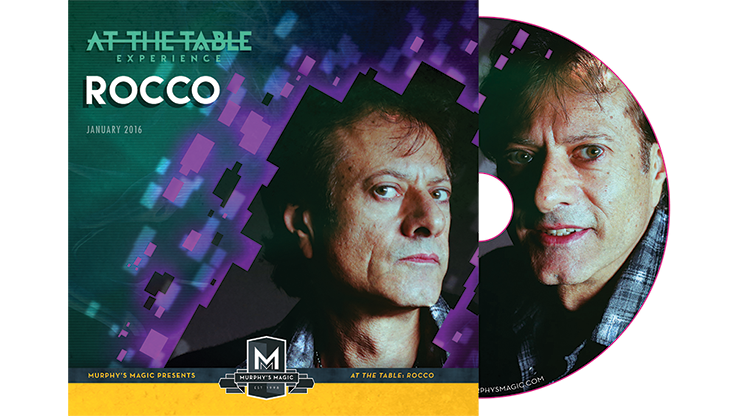 Rocco is the only American to win awards at two FISM events and to be nominated nine times as "Magician of the Year" by the Academy of Magical Arts with his Card Under Glass, Card Through Table, Coins Through Table, and Ring to Lime. You're about to learn some award winning magic. If you have ever seen Rocco perform, he is fast, brilliant and mesmerizing. We couldn't fit all of the material Rocco taught into this description. You'll not only get the above material but so much more that he organically fits between the routines. This is our most jam-packed At The Table lecture ever - and Rocco Silano is the perfect magic mentor.

Sample of tricks from the lecture:

Cabaret Du Monde Routine: Learn the amazing routine that Rocco performed on Cabaret Du Monde. Produce eggs, pretzels, ice-cream, necklaces and much more. Rocco breaks it all down from the most important moves to pocket management with this signature routine.

Gum Routine: A beautiful routine that involves changing a gum pack from one color to another, then change the lime flavored gum into a real lime. To end this beautiful routine, Rocco takes a single dollar bill and makes it RAIN MONEY.

Water to Wine: Rocco shows you his take on the classic effect that has a kicker ending.

Tea Bag to Egg: Light a teabag and visually transform it into an egg. This is a staple act in his legendary stage show.

Cigarette Routine: This is one routine that will leave your audience scratching their heads. You light your cigarette, but there is one problem - the lighter keeps vanishing over and over again. Once you finally locate another lighter, the cigarette vanishes.

Sleeving Techniques: Rocco is one of the best sleeving magicians on the planet. Step-by-step, he takes you through how to sleeve like a pro.

5 Second Card Trick: A magician fooler that will without a doubt fool the most hard-nosed magicians. This involves no forces and will supply you with the ability to find the spectator's signed card in five seconds.

Lapping Techniques: Obtain a technique that Rocco learned from Slydini. Take cigarette tobacco in your hand, close your hand and visually turn it into a cigarette. You will also learn one of Slydini's favorite coin routines involving a single coin.

Oyster Routine: Show two oyster shells, holding one in each hand. In a blink of an eye, one shell vanishes and appears in the other hand. For the kicker ending, have the spectator pick a shell, then light the shell on fire producing a giant pearl. Finally, make the pearl change into a pearl necklace.

Card Through Glass: A card is selected and signed, then made to go through a glass table.

Tenkai Card Production: Learning this technique will give you the ability to produce cards out of thin air.

Silk in Strawberry: This fools Gregory Wilson. For all silk workers out there, you will love this. A silk visually changes into a plastic strawberry, then into a real strawberry.

Poker Chip & Die Routine: Gregory chooses random objects, a poker chip and a die, and challenges Rocco to create a routine with them. Rocco visually changes the poker chip into two dice. Holding the dice in his hands, he changes them into two Hershey's Kisses. What he does next with the Hershey's Kisses is astounding.

Quarters & Ring Routine: This is a routine that involves three coins and a ring. Coins travel from one hand into the other. A spectator holds onto one coin and ring while you make the other two coins appear in the spectator's hands.

Coins Across: This is an effect that Rocco fooled Vernon with. It involves four quarters that visually jump from one hand to the other. See it to believe it.

Cigarette to Card: A cigarette is used to reveal the spectator's selected card in a brilliant way. 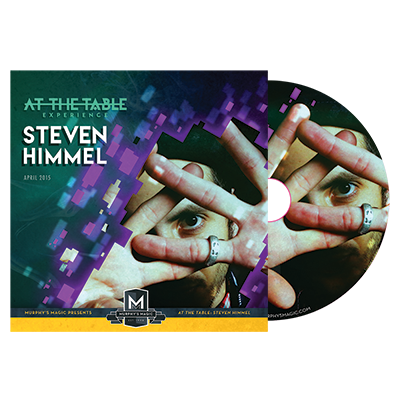 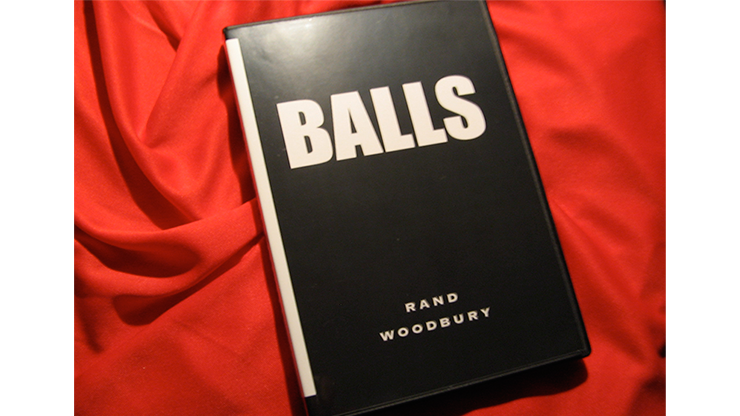