The change bag is what magicians call a utility prop. It's a piece of magical equipment that can work in a trick where one or more objects have to be produced, changed or vanished.

Change Bags contains information on various types of bags and handling. For the beginner or professional, this is a book that can spark an... 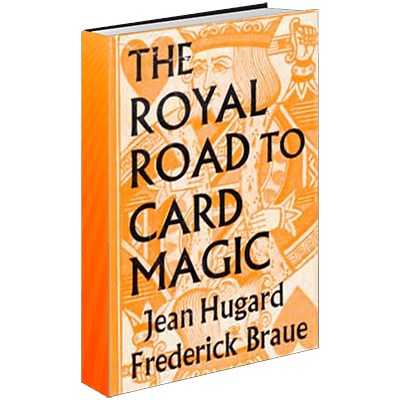 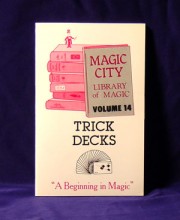