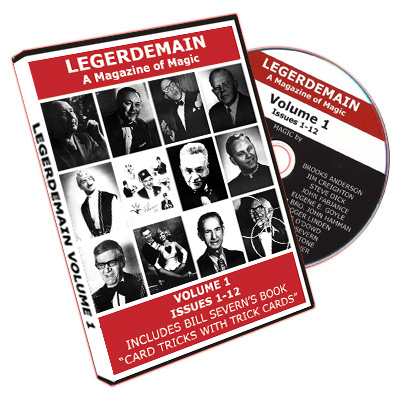 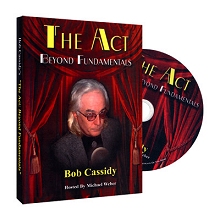 If you like to do rope tricks - this book is definitely a must for your library! Steward James has compiled a fantastic array of every feat imaginable with ropes. Chapters include: Knots, Penetrations, Cut and Restored Card, Miscellaneous Rope Tricks and a special chapter on the famous Hindbo Rope Trick. All of the famous magicians have...

Selling the Impossible by John Kaplan