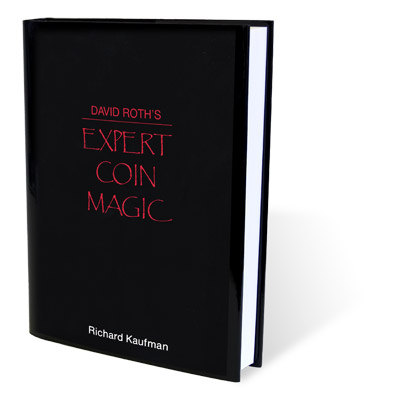 Learn Coin Magic from the man Dai Vernon said, "...has an amazing ability when performing with coins. He is truly a genius."

Section One - Magic in the Hands 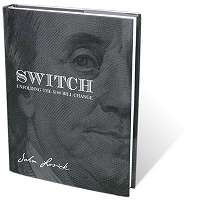 A fantastic book for beginner coin enthusiasts. Great vanishes, palming, sleights, and manipulation taught in detail. Of course, the teaching is at the Lewis Ganson level of instruction. You can't go wrong with this book.

At long last, legendary New York magician Sol Stone's best effects have been amassed into a single volume. Here are more than 50 of Sol's favorite effects -- including some of his most closely-guarded secrets -- all completely updated and rewritten, with the full routines and Sol's newest improvements.

Perception Shaped as a Coin by Miguel Angel Gea

Within the pages of Perception Shaped as a Coin you will find a tightly woven web of the worlds of magic and perception drawn from the masters of magic and human mind throughout time.

Miguel Angel Gea stands on the shoulders of these giants.

ONLY 6 COPIES LEFT. THIS BOOKLET IS OUT OF PRINT

EFFECT: The performer shuffles a deck of cards and two are selected by a spectator. Both of the performer's hands and both sides of the cards are shown. Without any further manipulation the cards are placed face to face and a silver dollar emerges! The performer... 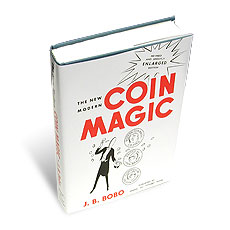 A modern treatise of ways to conceal, produce, alter and multiply coins from the empty hands, being hte first complete explanation of methods for doing so since 1900.

THE MOST COMPLETE MANUAL OF COIN MAGIC EVER PRODUCED. 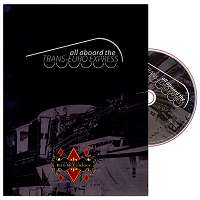 Dr. Michael Rubinstein has finally taken a lifetime of coin magic and put it inside his new book, RUBINSTEIN COIN MAGIC. Packed within these 500 pages you will find twenty chapters with over fifty original techniques, over ninety complete routines and signature presentations, all...

Coins and Other Fables by Luis Piedrahita

From one of Spain's most famous magicians comes elegant yet surreal mysteries for the very first time in English.

Coins and Other Fables by Luis Piedrahita is far more than a book of coin magic. Through... 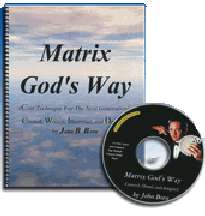 Matrix God's Way has been repeatedly recognized as the premier instructional book of the barehanded matrix plot. It features 100 pages, and is generously illustrated with over 400 actual photos showing the intricate details and workings of every effect. However, it does not stop there. To greater enhance the learning...

"I want to state that this was my original magic in 2010. Now 2017, it has been made for around seven years. So, I decide to share with you, the techniques can be used alone, I hope you'll like them."
- Li Meng

Watch the amazing video presentation, as we cannot... 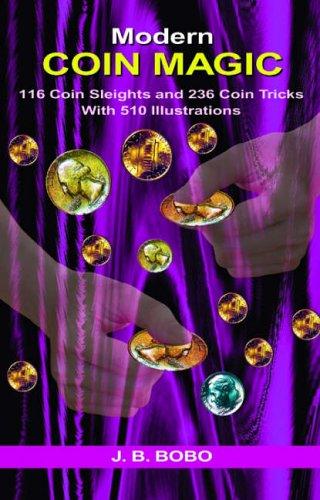 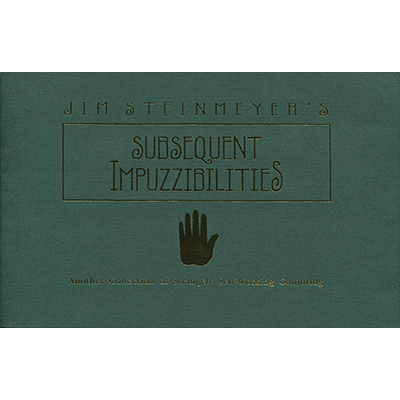 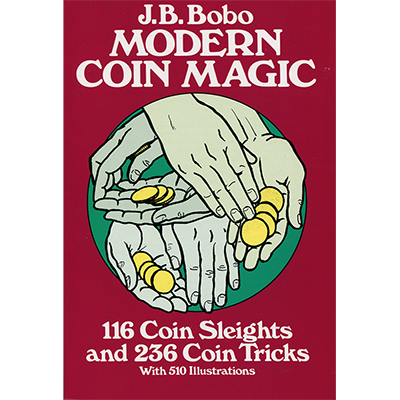 The recognized encyclopedia of coin magic. If you like coin magic this is the book for you.

The most complete treatise on sleight-of-hand coin conjuring, including best traditional methods and modern innovations. Guides you systematically from basic techniques, through integrated tricks to complete routined acts (18 in all). 510... 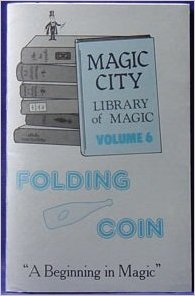 All the information you need to know to make the most of the terrific Folding Coin effect!
Instructions on penetrations, productions, routines, care and proper maintenance and repair. Included are four complete folding coins routines to perform. 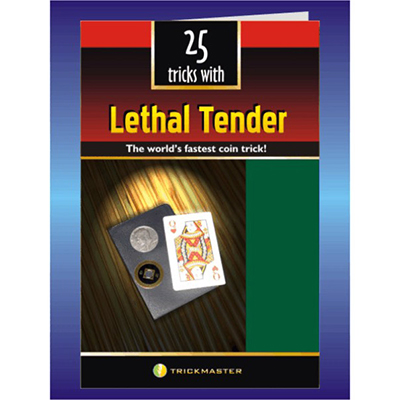