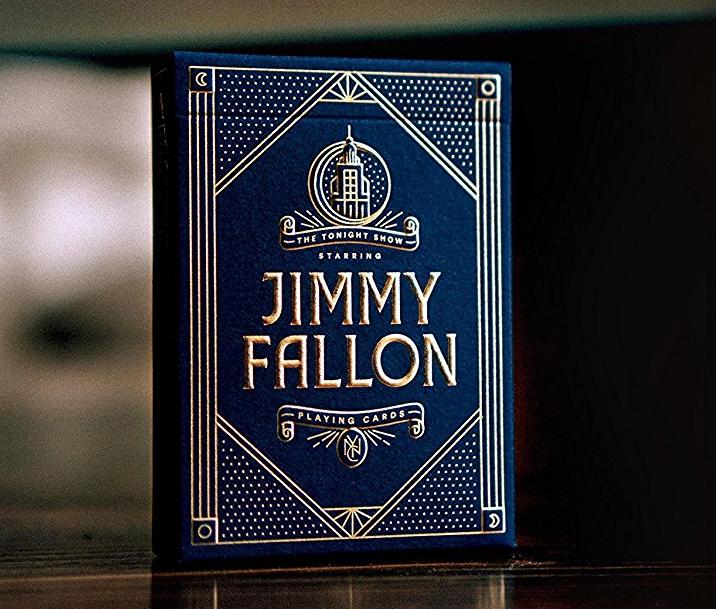 The Tonight Show Playing Cards feature a custom Ace of Spades, Joker, box design, and typography. Even the court cards were designed from scratch - with playful, fun, intricate illustrations. 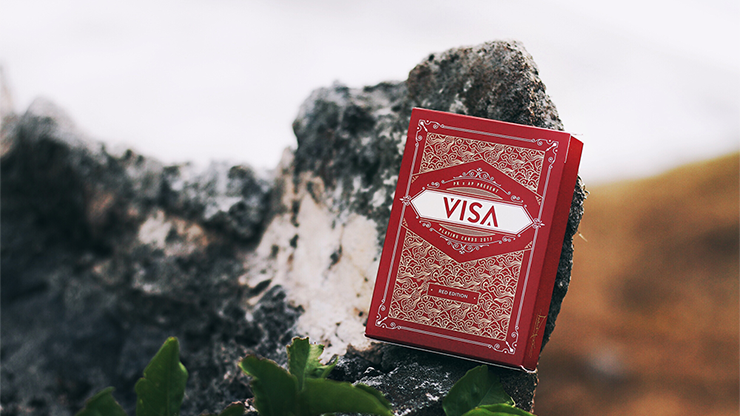 
VISA Playing Cards are the creation of Patrick Kun and Alex Pandrea. Enter the world of travel, adventure, and discovery. The Ace of Spades reflects the beautiful card back - something to behold!

The Bicycle Natural Disaster "Volcano" Playing Cards is the first in a series of 7 natural disasters. All the natural disasters are the deadliest forces that mother nature has to offer. Be sure to take shelter! 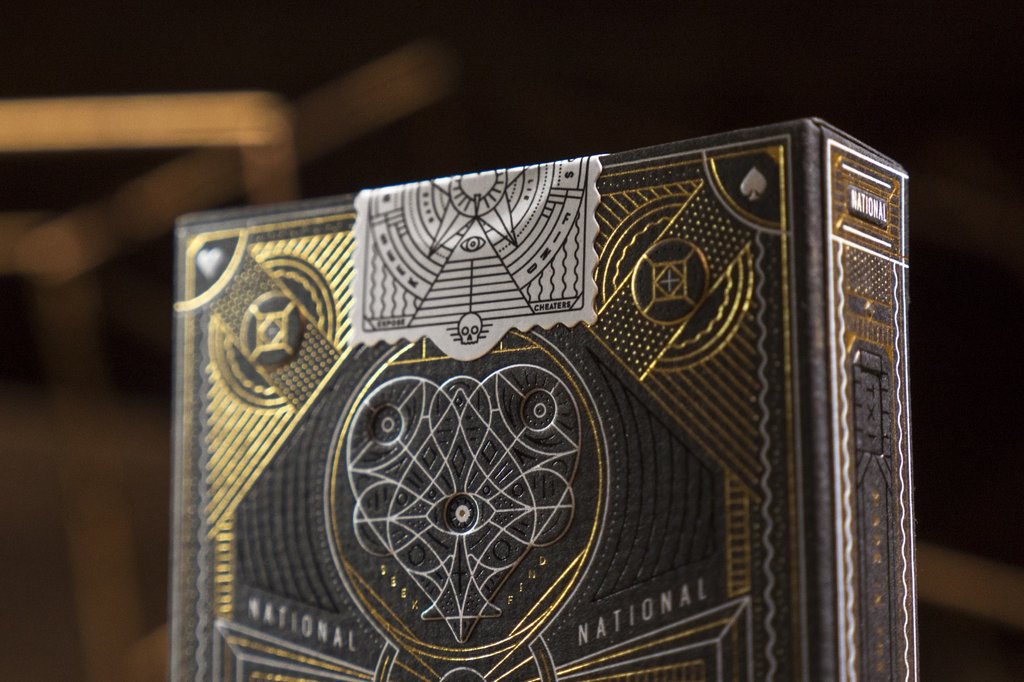 National Playing Cards are Made in the USA using FSC-certified paper derived from sustainable forests, vegetable-based inks, and starch-based laminates.

Shielded in Gold and Black Foil
National Playing Cards were inspired by mystery and the pursuit of power. Each tuck case is embossed and detailed with striking gold and... 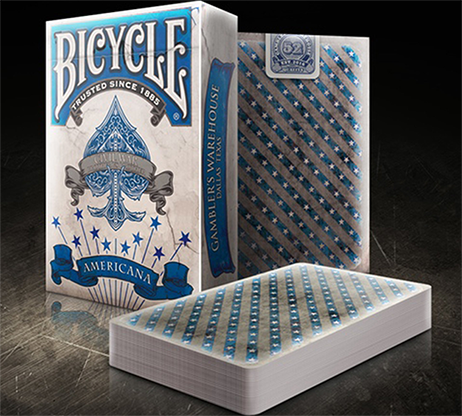 From artist Russell Kercheval comes the Bicycle Americana. Straight out of the Old West, this custom, limited-edition deck features kings as lawmen, queens slinging pints in a saloon, and a nostalgic, weathered look that will make them look as if they've been around since the days of Wyatt Earp.

Created in partnership with a California-based creative studio, DKNG Playing Cards. Blue Wheel Playing Cards offers a fresh interpretation of the classic Bicycle Rider Back. The updated design is crisp and playful.

Featuring 54 custom-illustrated playing cards printed by the US Playing Card Co. on the trademarked thin-stock... 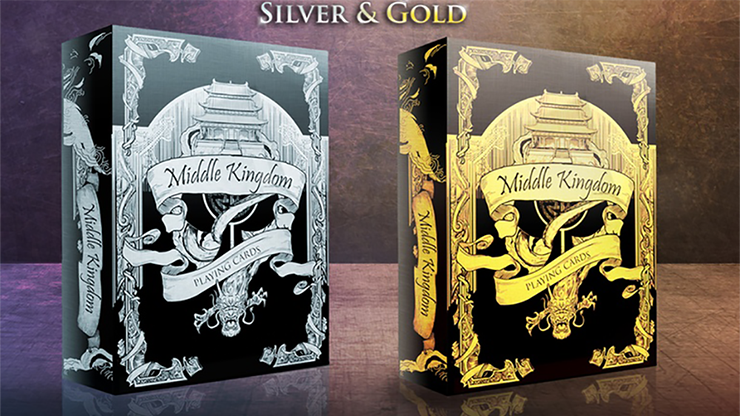 
Middle Kingdom was used to refer to civilizations around the Yellow River Valley before the empires leading to modern-day China began to form. The court cards use exquisitely detailed line art of Chinese deities and people, while the card back is an excellent freehand drawing with interpretations of Chinese lattice borders and, of... 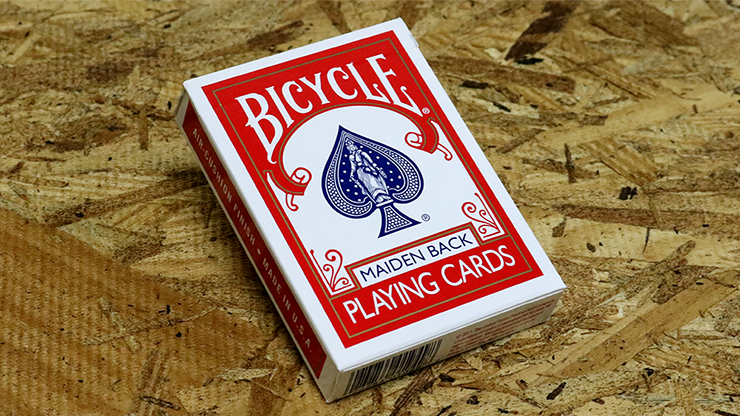 Bicycle Maiden Back by US Playing Card Co


This is a standard bicycle deck with the new maiden back. Air-Cushion finish and a blank-back card is also included. Everything you've come to expect from the standard deck - this looks great!

Little Atlantis is a theme based story of a little kingdom under the sea. The kingdom is ruled by four families to keep their little world balanced. Each family represents its own Qualities and Specialties.

Little Atlantis is a theme based story of a little kingdom under the sea. The kingdom is ruled by four families to keep their little world balanced. Each family represents its own Qualities and Specialties.

The card back will boggle the mind with its unique swirls and curves. The gold and maroon compliments the granite black back drop.

These court cards stay true to the original Bicycle design, but with an updated marble teal and red color. It is outlined with royal gold to show off the status of the figures. The backdrop is consistent...

These minimal playing cards from The Bocopo Playing Card Company feature a simple dot pattern and a narrow white border. Their unembellished design makes them an easygoing option for magicians and cardists.

The Plugged Nickel Playing Cards are a limited-run, specialty deck of cards, printed by the USPCC. Everything about these cards is custom, from the barbed wire in the... 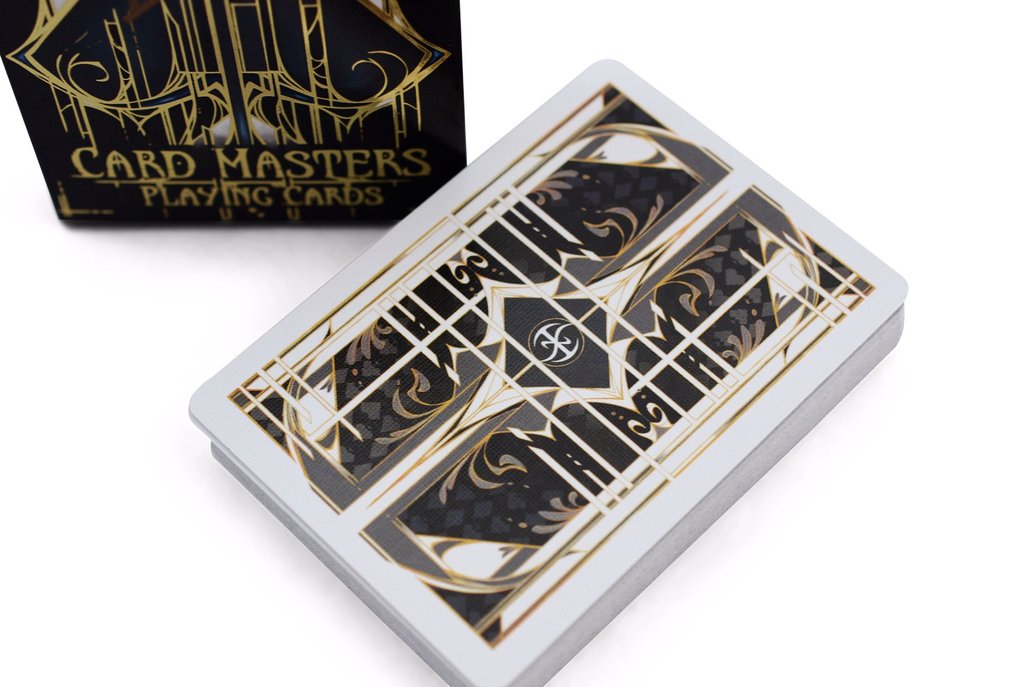 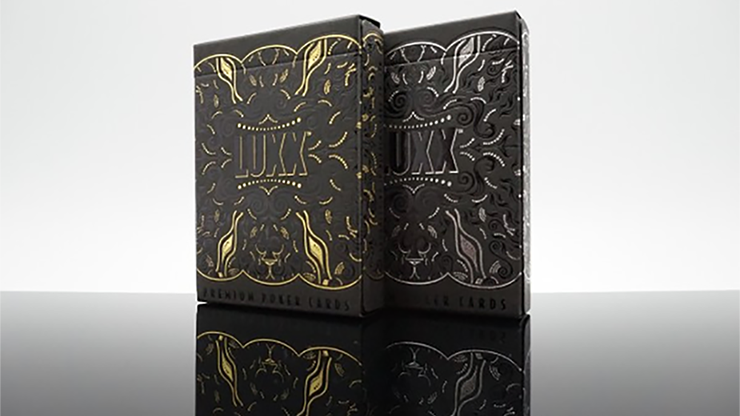 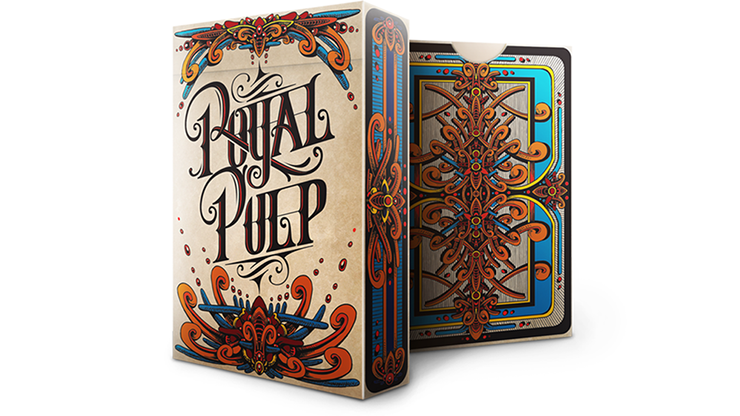 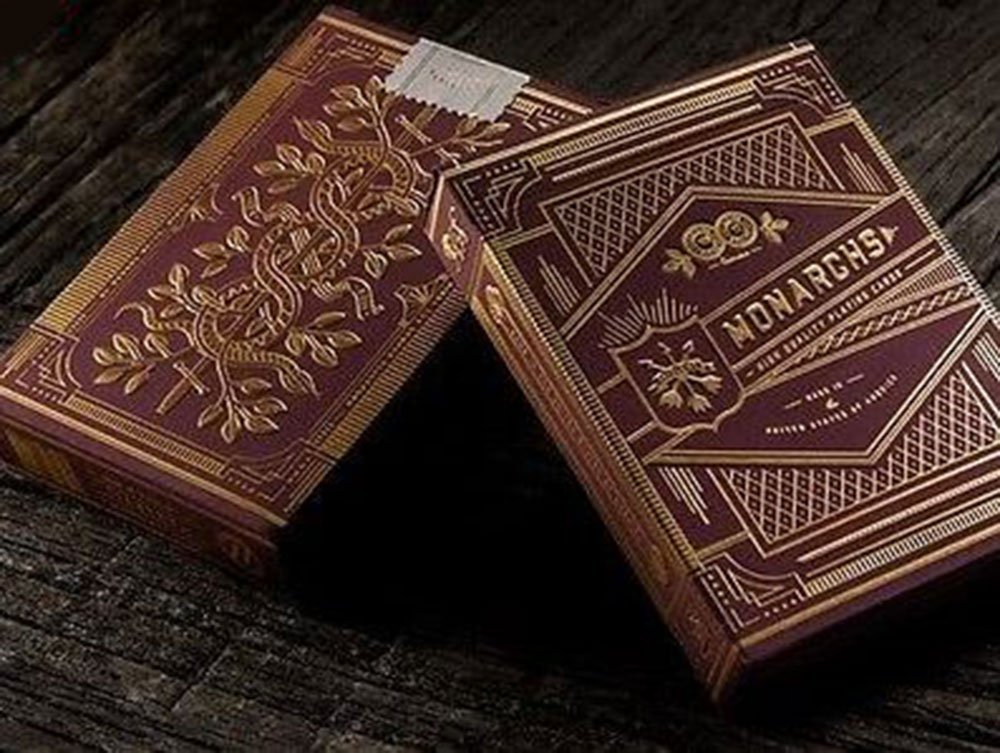 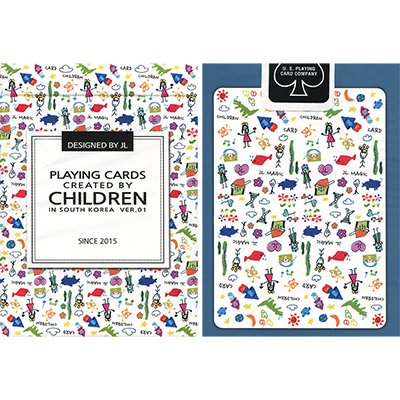