Introducing Axis Playing Cards, a Neo-Tokyo inspired deck of cards with a twist, Literally! Made in collaboration between Occupied Co. and Riffle Shuffle.

Axis features a flipbook-styled back design, that when riffled through, will cause the globes...

Be prepared to be mesmerized with the Bicycle Hypnosis deck - perfect for everyday play and cardistry alike. With its borderless back design, Bicycle Hypnosis was specially created with the cardist in mind. The design will enhance the flow of all flourishes, fans, and spreads. The Hypnosis card faces feature over-sized Court...

The Oink Oink Playing Cards is the first deck designed by the Carbon Creations Card Company team. The deck has been designed and tweaked for a while now, and we are finally happy with how it turned out.

We are proud to present the Oink Oink Playing Cards.

We love playing cards and as cardists or magicians, it's... 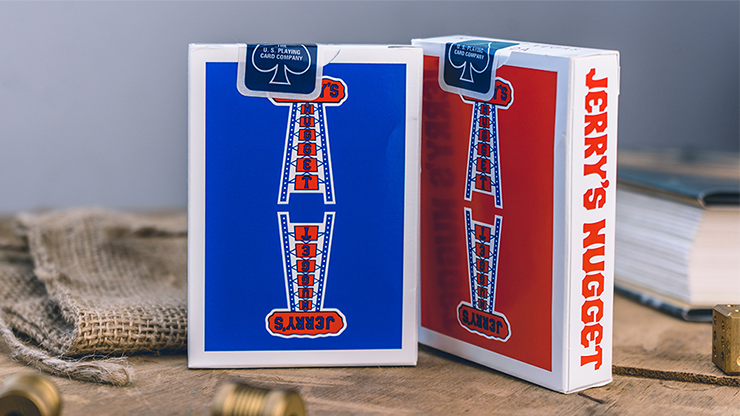 
The most iconic deck of cards ever to be created. Now Jerry's Nuggets Playing Cards are your EVERYDAY cards!

In 1970, Jerry's Nugget Casino printed what would become one of the most collectible playing card decks ever manufactured by the United States Playing Card Company (USPCC). They made them for the tables but opted...

Love Me Playing Cards by theory11

Why not send a loving message while using a deck of cards? This deck allows you to do just that!

Curtis Kulig's signature statement, 'Love Me,' can be seen in galleries and rooftops...

The Secret Deck we've been hiding for close to a year! The NOC Out: White Playing Cards is finally here!

The NOC Out: White Playing Cards is the ultimate achievement in minimal yet elegant design. Look at the classy backs - all white, with a sleek black rectangle. No matter what the occasion, this deck is the answer....

FINALLY HERE: Brown NOCs have arrived after years of feedback chanting, "WE WANT BROWN NOCs" NOC on Wood is a limited print run of our beautiful NOC Originals with all the simplicity and elegance that defined the NOC series.

With each edition, we strive to... 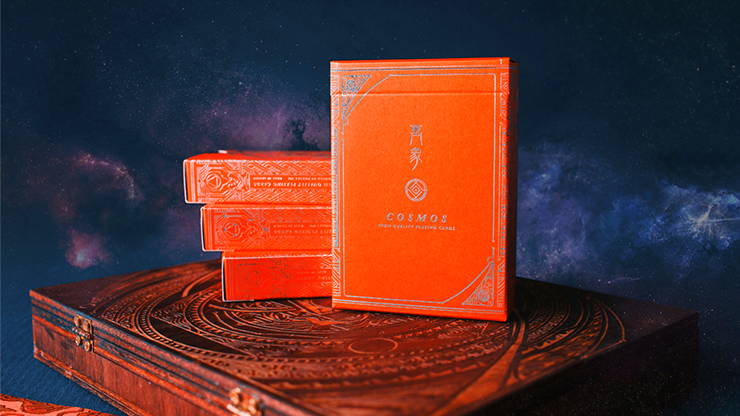 Clockwork: "Empire City" is the debut deck of playing cards from fig. 23, created by Designer and Animator Stephen W. Brandt. It showcases a spiffy, NYC-inspired art deco visual style and flip-book animation on both sides. It is of high quality, manufactured...

"This deck represents the MAGNIFICENCE of our people and the glory of our Unique Party."

Order Imperium is the first deck of the Order, a series inspired by dystopian novels and propaganda posters. Designed by the Italian designer Giovanni Meroni...