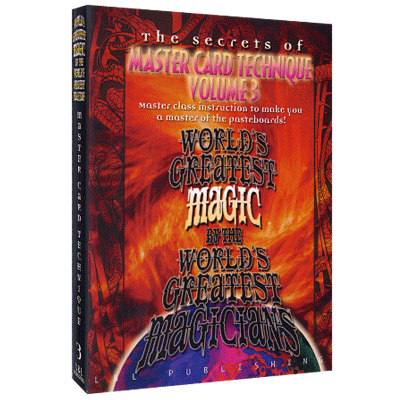 Four excuses to hand out business cards as well as to carry a bi-fold wallet.

Aware: A participant draws/writes a free thought on a card and without ever coming in direct contact (that's what the audience thinks) you know exactly what has been drawn/written.

B4C: The classic plot of confabulation made compact...