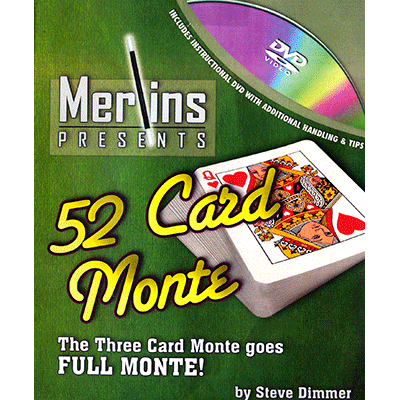 The magician beings by complaining how unfair The 3-Card Monte trick is to people watching. From a deck he removes a Picture card and 2 other cards and briefly shows what the swindle is. After this he gives the Picture Card to the spectator and replaces the two un-shown cards and invites him/her to play with the full pack and attempt 52...

From the brilliant mind of Ren Fetzer comes this little gem!

A spectator freely selects a card from a shuffled deck.

Next the spectator is given a "post-it" sticker to place on the selected card and then asked to sign it. The signed card is then mixed back into the deck.

The magician removes a drive-up deposit...

Liqui-Stop is more than just another method for stealing and producing a glass of any type of liquid. It enables you to carry a wine, beer, or a champagne glass filled with liquid SECURELY upon your person, in order to produce it at any time you wish during your performance.

Hundreds of these have been sold to working performers... 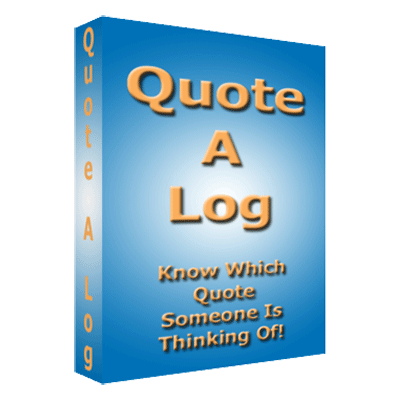 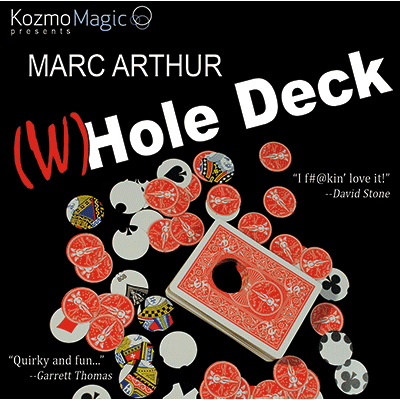 The (W)Hole Deck by Marc Arthur and Kozmomagic


Marc Arthur improves on the appearing hole effect with his debut release, (W)Hole Deck. In his routine, a stick melts through a spectator's selected card, creating an actual hole on the card that they can stick their finger through. The hole then jumps from the selected card onto the rest of the pack, which can also be examined! The... 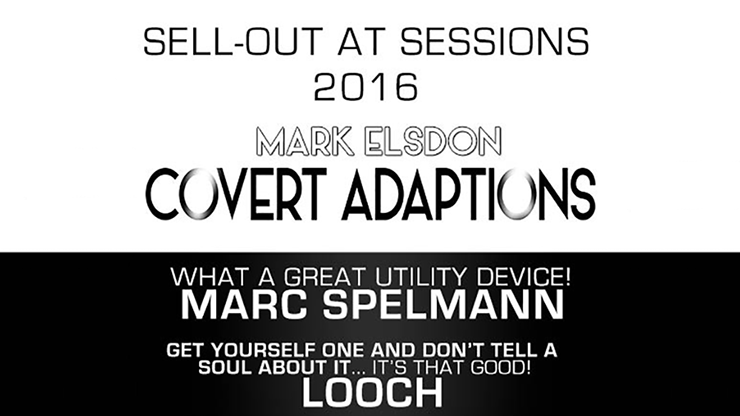 COVERT ADAPTIONS is a brand new impression device that has been heavily modified so it can be handled right in-front of the spectator. Measuring approx 150 x 220mm it is ideal for both parlour, stage or certain walk-around conditions. Although a pre-existing product which is now mostly unavailable except through ourselves, it has been professionally... 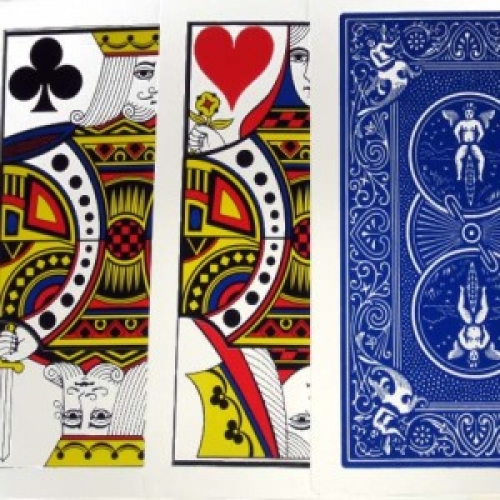 Dave Powell's King Monte is a Jumbo version of the classic three card monte. The full-color, silk screened cards measure 9.5" by 14" in size and are printed on super thin styrene plastic. This is the most modern looking set available and feature a Bicycle back design.

Comes complete with instructions and routine by Brad Burt...

Would you like performing mental effects using an item that's always with you? Imagine never having to say, "I forgot to carry magic with me today!" Well, read on!

The Phantom Wallet is a stylish wallet that's been custom-designed for mentalists; it can be used both professionally and as an everyday wallet. Each of... 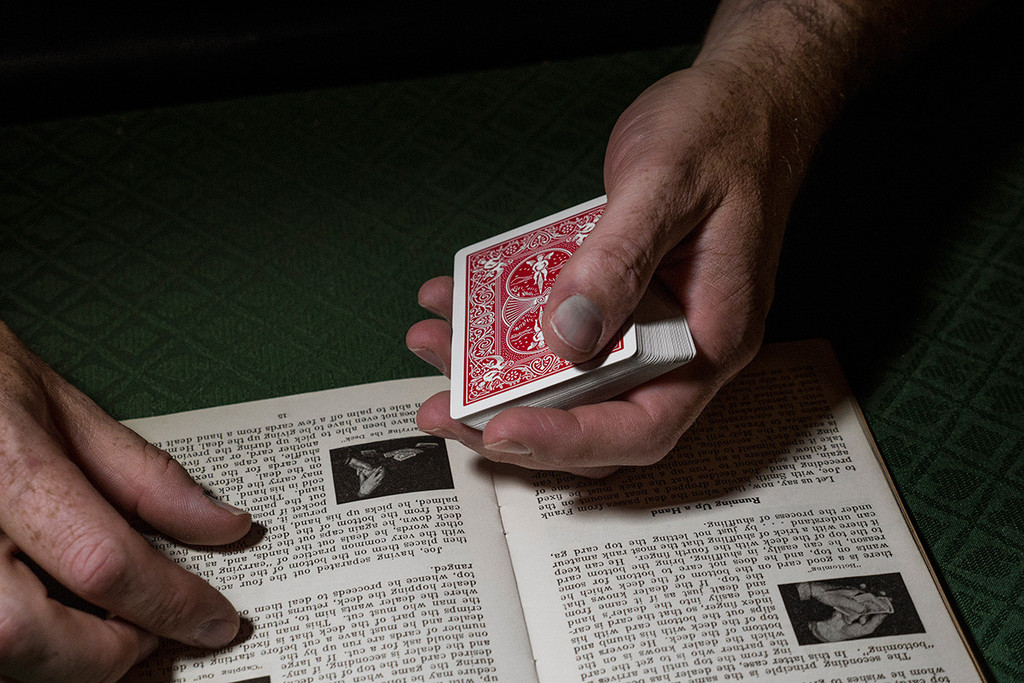 One of the last true remaining secrets in magic.
A move, a technique, a tool that has been closely guarded for over a century. Mentioned in print only a handful of times throughout history. This is the first time that the complete workings have been made available to the magic community.

Learn it in a matter of minutes.... 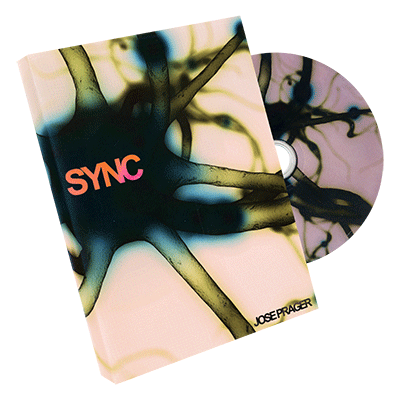 Jose Prager's SYNC is a very easy, practically self working method to perform realistic looking mind reading effects. With this never before seen method you will be able to perform very direct and very clean mentalism like never before. Here's how the effect looks in a typical performance, a spectator is asked to think of an image... 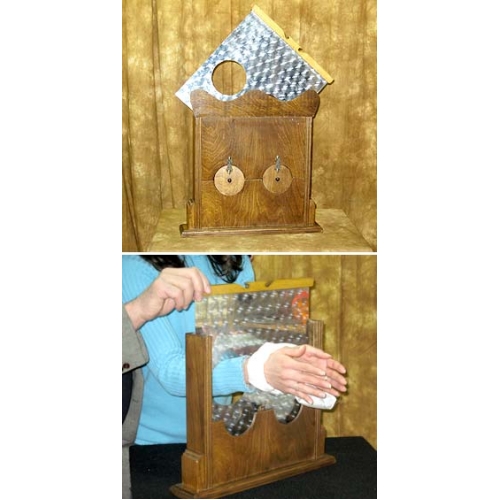 ONE OF THE FINEST TABLE-TOP HAND CHOPPER PENETRATIONS EVER CREATED.

Danny Garganus/Delben Mfg. has allowed us to provide a limited supply of this classic illusion! A limited number of these units will be available for a short time. This is the ONLY authorized version and has been a long time off the market. This is a real...

A major breakthrough of a classic effect that will go straight into your repertoire!

Walk up to someone with two decks of cards. They choose one and deal through the cards to select any one they want. Keep in mind that you are totally hands off at this point.

They take a look at their card and just concentrate...

C4 is the ultimate color changing card case, in which a case of playing cards changes from red to blue. It is the culmination of years of thought, trial and error, and a goal. The goal was to visibly change the color of a playing card case. But it wasn't just to do that. It was to create a magical moment that was... 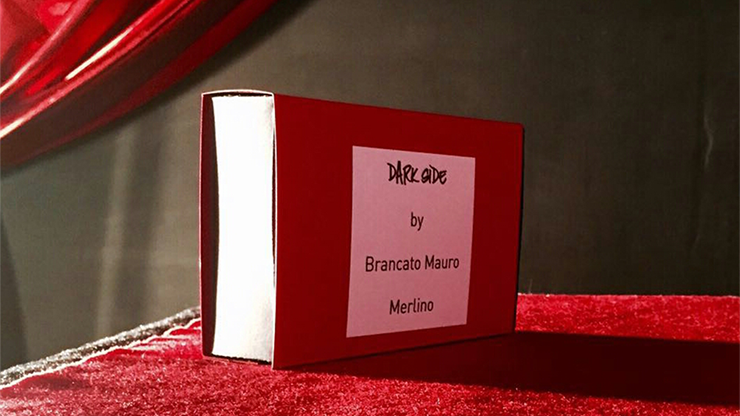 Dark Side by Brancato Mauro Merlino


Welcome to Dark Side, an idea from Mauro Brancato Merlino. This wonderful accessory will absolutely amaze your spectators. With Dark side you will be able to make a bill appear out of nowhere! Also the bill will be trapped inside the cellophane of your box of cards. You can make a playing card appear or change completely. Dark Side is a...

These are the proper size bag for use with the Astonishing Bottle.

Hathaway's remarkable contribution to the rising cards trick has become a classic of its genre. This astonishing effect is not only deceptive and practical but highly visible too, making it most effective for stage or parlor presentation.

Three cards rise up from an examined...


Tie Knot is derived from the classic magic "Cut and Restored Rope". Lee adapts the techniques used in Cut and Restored Rope for the handling of the tie, and make it possible to be performed both in close-up and on the stage, resulting in better and more interesting effects.

Every Tie Knot includes: A set of gimmick and tie,...

Resting on a tray are a glass full of milk, a glass full of water, an empty milk bottle, and two empty covers. The milk and water are visibly poured into the bottle, mixing them up. The empty glasses are now covered with the two metal covers. At the performer's command, the liquid in the bottle visibly diminishes, until the bottle...

A Do-as-I-Do effect that could not have happened!

The performer and a spectator freely select cards from packets that they each hold. Each time the cards are a perfect match. But in the end the audience is left with blank amazement! With influences from Patrick Page and Roy Walton, this is one you will keep! 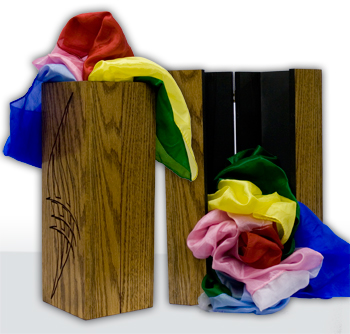 Close it the Tube and produce Silks, Spring Flowers, Sponge Balls or many other objects!
-A large 15 inches tall tube

-Magnetic flaps to close shut so the tube and...