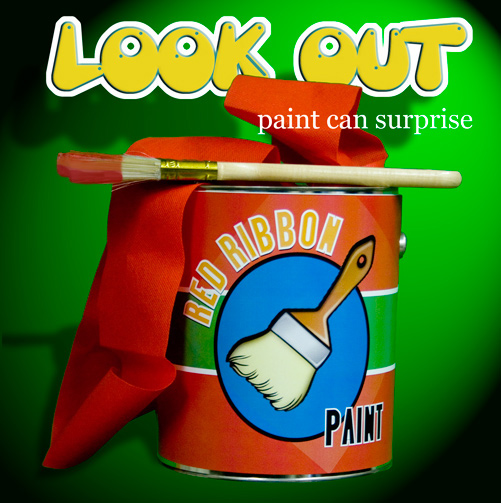 Look Out Paint Can

Begin by introducing your Red Ribbon paint can. Removing the can lid, audience notices red paint inside the lid.

Dip your paint brush into the can & lift it out, red paint is covering the brush.

You pick up the Red Ribbon paint can, toss red paint all over the screaming... 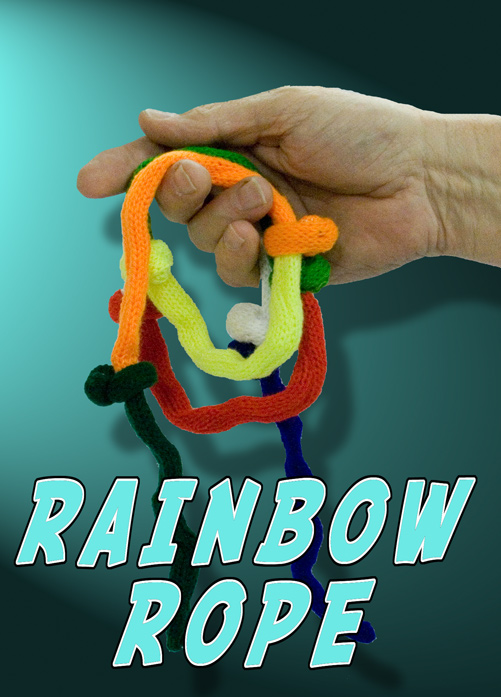 Card Through Mesh Bag by Higpon

The spectators signed card penetrates through a mesh bag!

A spectator signs a card and the magician places it into the middle of the deck.
The magician introduces a mesh bag and has the spectator examine it.
After examining the mesh bag the spectator can close the zipper, making it impossible to put something in it.
Then... 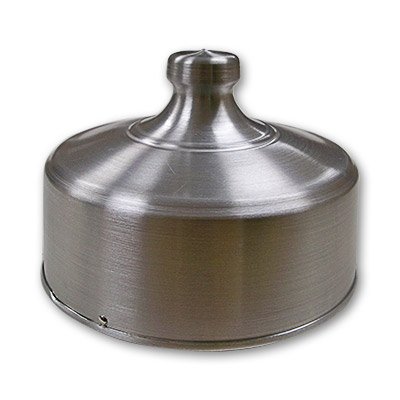 
Injecting a thought into someone's subconscious is a feat to remember, but let's take this card trick a bit further. Ask your spectator where a specific card is in the deck. Naturally, they won't know because they have just thoroughly shuffled it. You announce that subconsciously they already know where their card is. Have them... 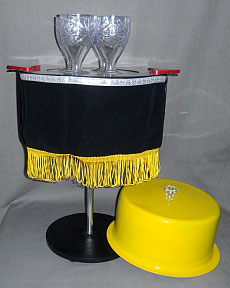 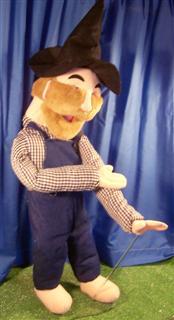 Our Hillbilly Full-body Puppet is 28 inches tall and has an arm rod that can be attached to either hand. 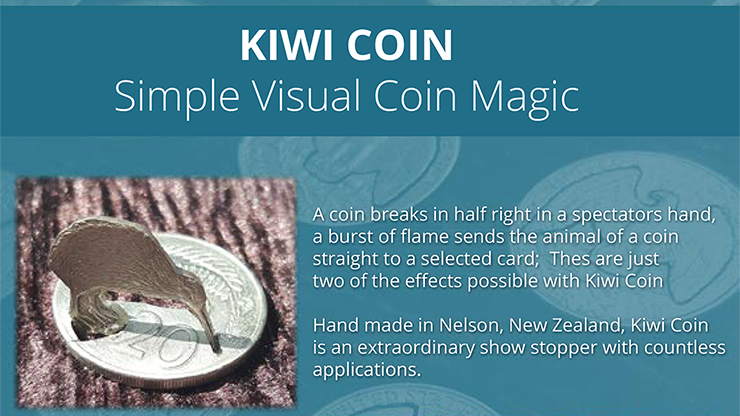 A coin breaks in half right in a spectator's hand, a burst of flames sends the animal of a coin straight to a selected card. These are just two of the effects possible with Kiwi Coin.

Hand made in Nelson, New Zealand, Kiwi Coin is an extraordinary show stopper with countless applications. 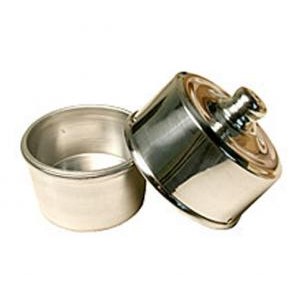 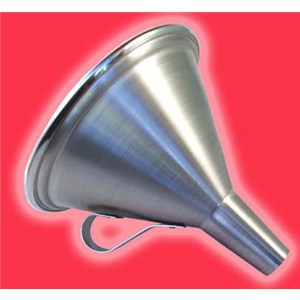 The performer who features comedy magic in their routine must have a COMEDY FUNNEL. Many, many routines are possible with the Comedy Funnel, You request a member of the audience to assist you.

The assistant drinks a glass of liquid such as milk, soda pop or water. Now the fun begins the performer picks up the Comedy Funnel...