Like something versatile and stylish? This beginner to intermediate 24 inch freestyle unicycle is a great choice. With the ISIS hub and machined bearing caps it makes the Nimbus II a very strong cycle that can do just about anything.

These Euro Shells are precision machined. Fits nicely over a normal Euro.

Visual printing of a playing card

Two cards are shown. One is a regular bicycle card. The other is blank on both sides. Show both sides of both cards. Nothing tricky here.

Slowly slide the regular card over the blank card. Visibly, the blank card now has a back and the card that had the back is now blank!... 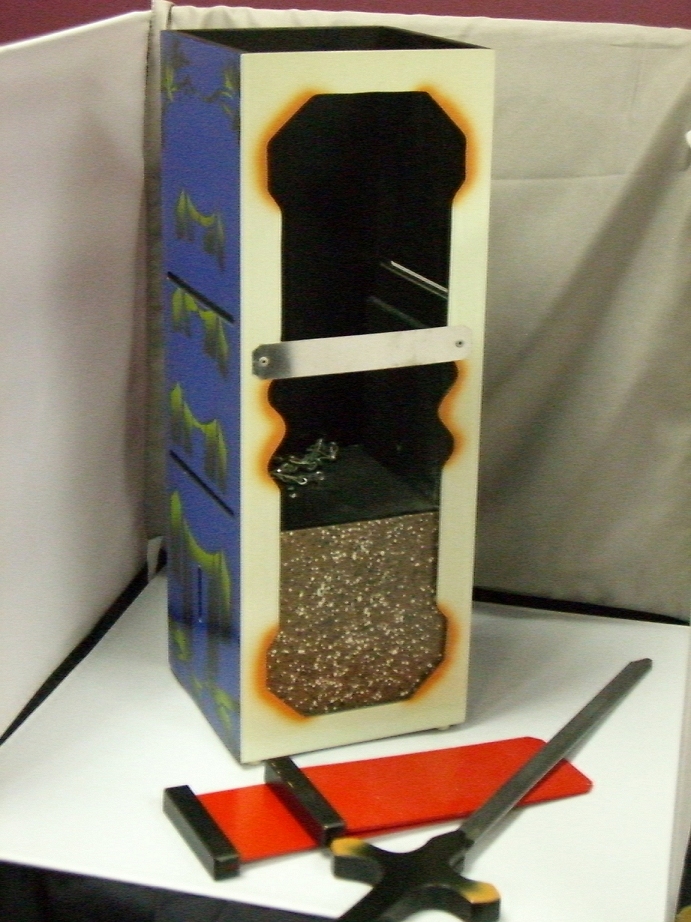 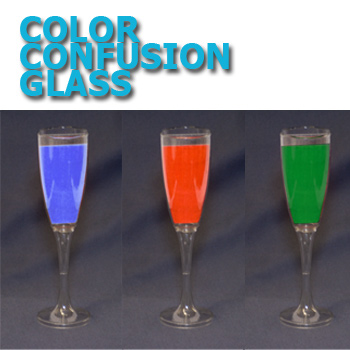 A bottle and glass are covered with 2 tubes - they change places - this happens a few times, but as the performer progresses more and more bottles are removed from the tubes until 9 of them are produced. The magician shows a half dollar and a mexican coin and places them in the hand...

The magician removes a stack of bills from his wallet and counts them one at a time showing he has six bills.

He deals three bills on the table, then counts them again and he still has six bills left!

The performer continues to discard three bills at a time, but each time he counts the remaining bills he still has... 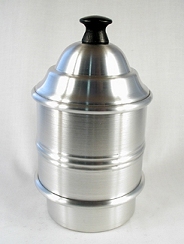 
This magical cylinder allows you to produce, vanish and transform almost any object, including liquids. Transform liquid into dry silks. The possibilities are endless.

The second Dean of American Magicians, Frederick Eugene Powell sketched what he called the "Mysterious Cabinet" in his journal dated in the early 1870's.
The cabinet utilized the principle known as "black art" giving the appearance of an empty cabinet. This principle has been used in many effects, from square circles... 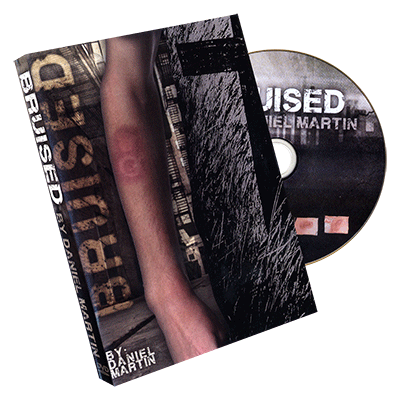 Dubble Bubble Gumball Bank It's a gumball machine and a bank! This classic gumball machine comes with 50 Dubble Bubble gumballs. It also functions as a bank; simply insert coins to get the gum and save up to buy more. Plastic construction is safe for kids. 8 1/2" H. Age 3+ Measures approx. 8" H 50 gumballs included Lightweight, plastic...

This is Tie Shell - The Colour Changing Tie.

David Penn has created a gimmick that provides the perfect solution to the colour changing tie plot.

The Tie Shell gimmick means that you can easily customise two ties of your own choice. This gives you the freedom to promote the corporate client's brand colours, create... 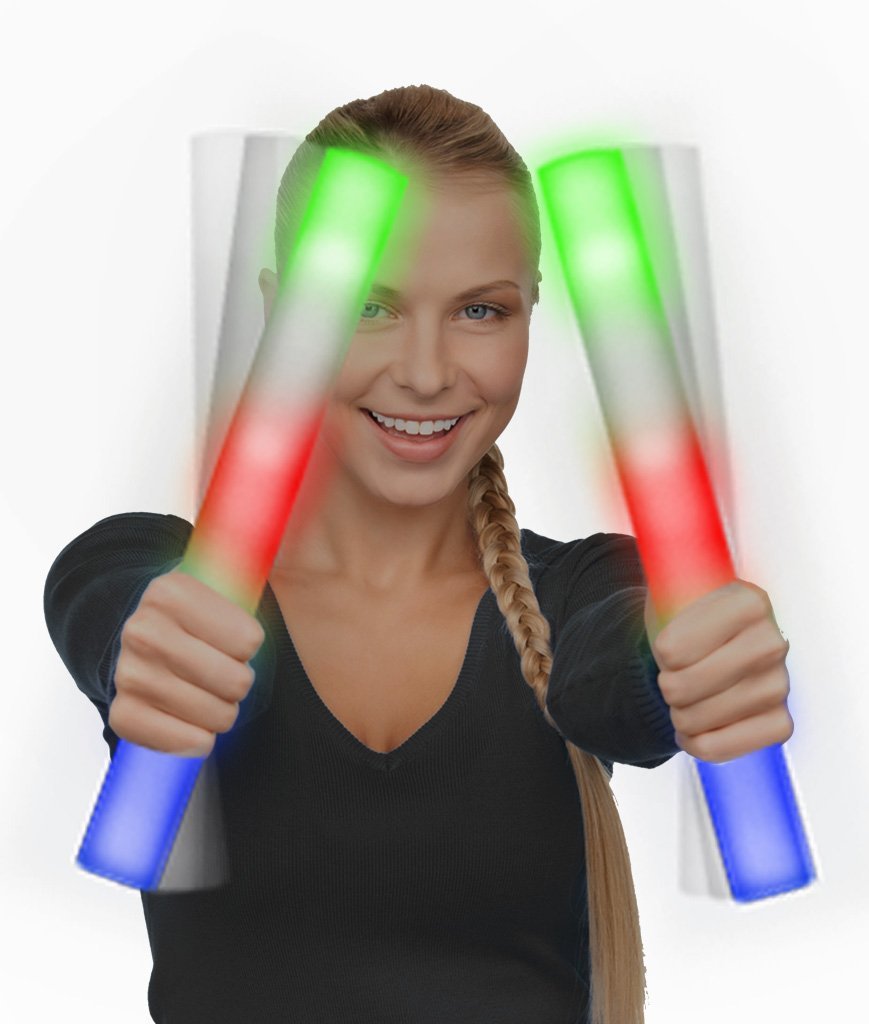 Our LED foam stick batons are the ultimate spirit item! Each light up baton is 16 inches long, 1.8 inches in diameter, and is comprised of 3 ultra-bright LEDs (red, green, and blue) built inside a large foam stick. The batons feature 6 different lighting options, including a multicolored flashing sequence, a color-changing sequence, a...