When you pour out the contents of the pill container, the laughter never ends! The pills are apparently so strong that they raise themselves!

Use this bullet-proof method t produce a full shot glass from your egg bag, paper bag or even your pocket!

Complete with shot glass, and a durable seal to use with the liquid of your choice. The possibilities are endless!

*No DVD or Instructions are included.

Five different colored discs are shown along with a small metal container. The spectator is invited to choose any disc and seal it inside the container.

The remaining discs are then hidden inside a small cloth bag.

All of this is done with the magician’s back turned.

Upon completion, the magician faces...

A clear perspex frame, 6" square is shown with two face blank cards locked in it. It is covered by a borrowed hanky. 3 spectators are asked to select a card each from a deck. When the frame is removed from under the cover, the two blank cards duplicate the selections of the first two spectators. Finally it is seen that the suit and the...


A steel ball is placed on top of a brass tube. The ball is obviously larger than the diameter of the tube yet the magician causes the ball to sink into the tube and rise again.

The 28 page book (sold separately) teaches many other tricks you can do with your Steel Ball & Tube.

This sleek and stylish business card holder (wallet) based on the Out-to-Lunch principle, will allow you to perform several different business card effects. Included in the detailed, photo-illustrated intruction booklet are routines by some of the biggest names in magic.

One Quart Low by Steve Dick

A quart of cooking oil is poured into a borrowed hat, bag or purse. Immediately, the oil vanishes into thin air, without leaving a single drop!!

Pop Corn From Hat:
A top hat is displayed mouth-down on the magician's table. He turns the hat mouth-up and drops in a few kernals of un-popped... 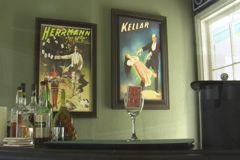 Make things move, jump, and fly around anywhere in the room! There's no clue to the mystery because Black Box is hidden away from the action!

Black Box is an advanced RF remote control device for magicians. The electronics are designed and manufactured exclusively for John Kennedy Magic, enabling the... 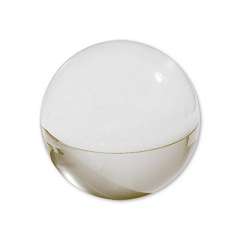 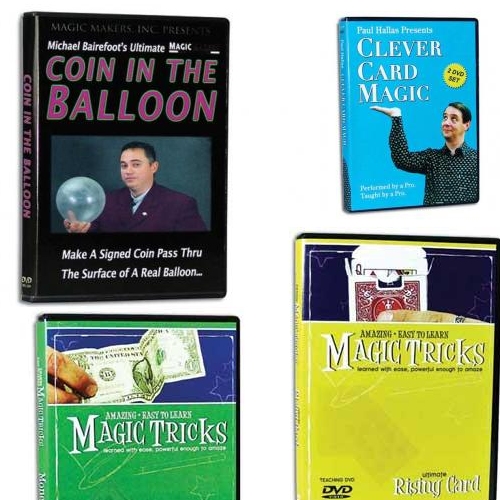 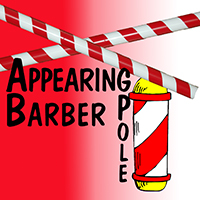 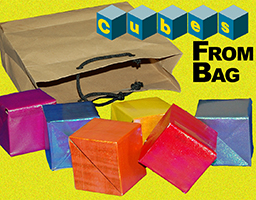