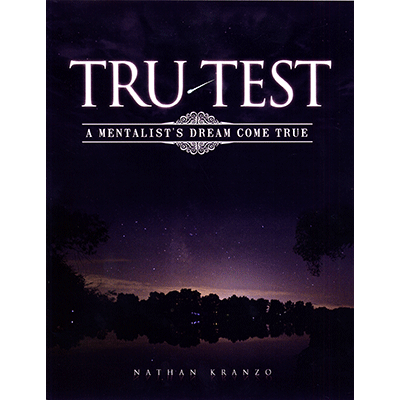 
A good magic act should begin with a fast trick that will get the audiences attention. You begin by showing a yellow and a green silk tied together. Just pull the silks through your hand and they instantly changes to red and blue! Made of pure silk. 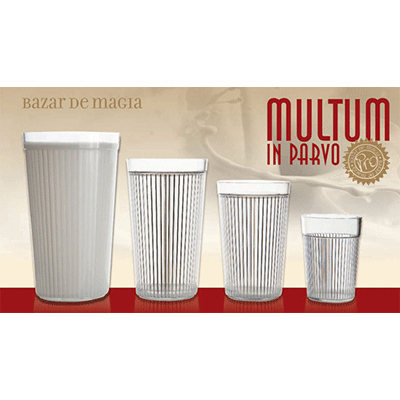 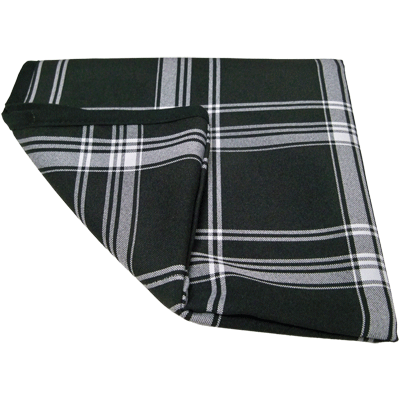 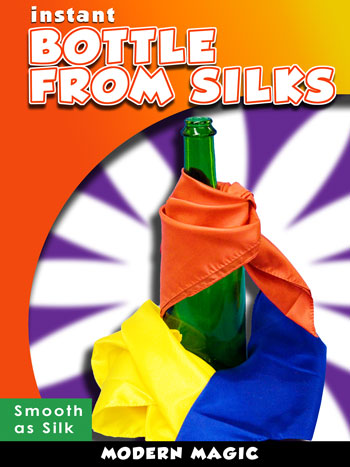 Three silks are shown one at a time to be normal and then a bottle of wine or other spirit is produced from them.

Bright Colors!
Very Visual!
Easy to Perform!
Everything is Included Except the Bottle! 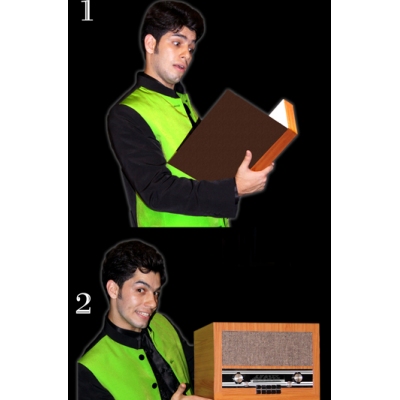 The magician shows a book in his hand as he opens the book and turns its pages.

Then the magician takes a normal silk and covers the book and when he takes the silk away, the book has been transformed to a big antique type radio! 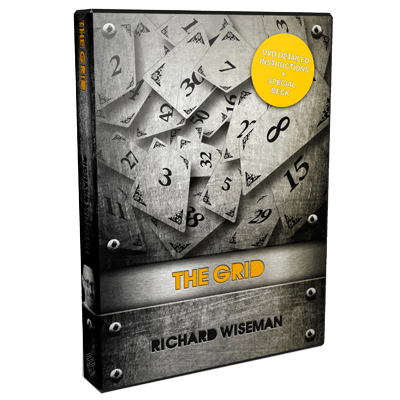 The Grid by Richard Wiseman

The spectator selects a card from a deck of numbered cards.

The magician then deals out four hands of cards and asks the spectator to guess which hand adds up to the same number he has chosen.?Incredibly, the spectator is correct. The chosen hand does add up to his selected number. But that's not all. Each of the other three hands... 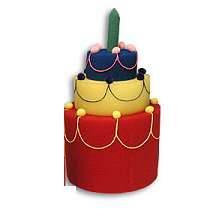 Instead of producing an animal why not produce a cake from you Dove Pan. The Sponge Cake is over 10" tall and fits perfectly in your pan. 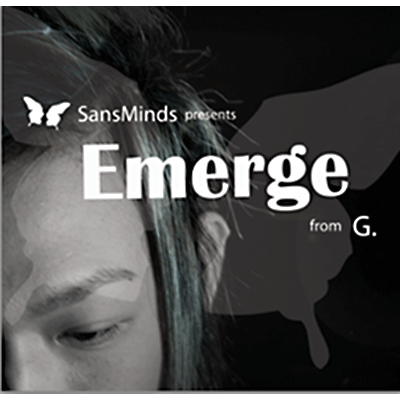 
An effect that will be remembered by your audience.

A spectator selects a card, tears it in pieces and keeps one of them for himself. The magician burns/vanishes the remaining pieces and shows a perfectly well closed can. The can and a can opener are given to a second spectator. This spectator opens the can only to find a card...

During the course of any magic or comedy routine the performer opens up his book and real flames shoot out from inside!

Juan Pablo did it again! This time he has created "Cash Flow", the quickest and best visual bill change never seen before, and just using one hand. A DVD containing a great variety of explained tricks is included with this gimmick.

One of the tricks explained is a one dollar bill held by just two fingers. This bill immediately turns... 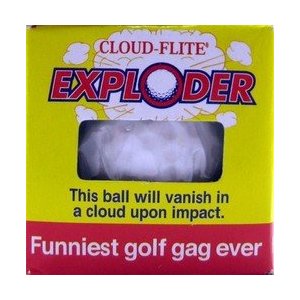 "This is a great accessory to use with any magnet. It's a coin with a piece of steel inside, so this gimmicked coin will be attracted to any magnet. It's very useful to use as accessories as ""the bat""." 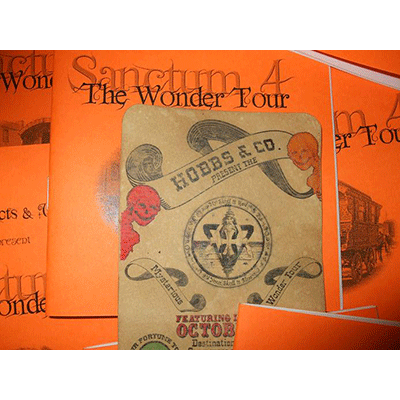 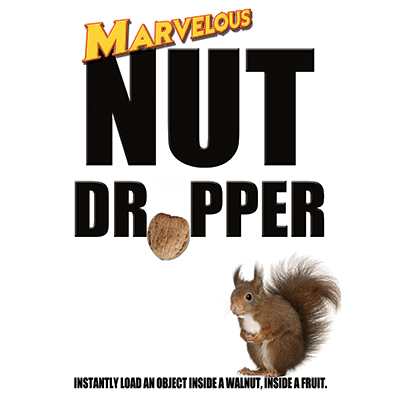 Instantly load any small object inside a walnut, inside a fruit.....one handed!

The "borrowed item to impossible location" is a classic of magic and for good reason. It always generates great reactions and interest because the props are personal to the spectator. It leaves itself open to great comedy, interaction, tension...


Imagine your victim's surprise when you pretend to squirt them with catsup or mustard, yet the only thing that comes out of the bottle is a piece of red (or yellow) string. What a surprise!

This is great for kids show performers and children also will love tricking people with this classic gag.Both Castup and Mustard styles... 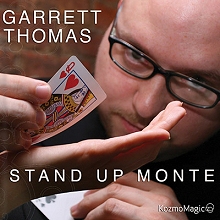 
Finally Released On DVD!
This will be one of your favorite tricks to perform!

Draw them in with an intriguing story about games,... 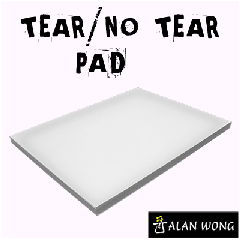 No Tear Pad - by Alan Wong 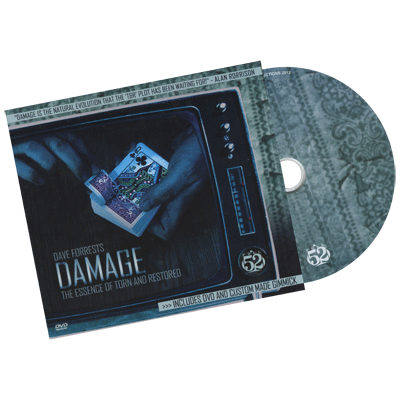 Effect: A card is selected and signed. You tear a large section of the card - it is damaged beyond repair. Or is it?

You slowly begin to heal the card. Pressing the torn section back into place, it appears to fuse back together! It still clearly bears damage but seems... 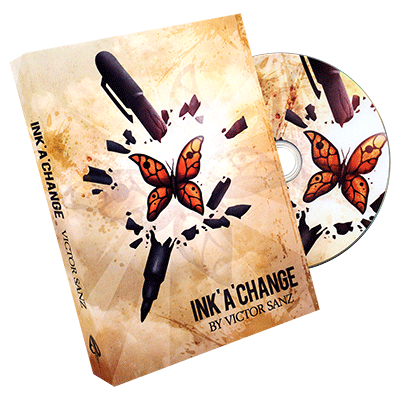 Flipper Coin Half Dollar by Tango