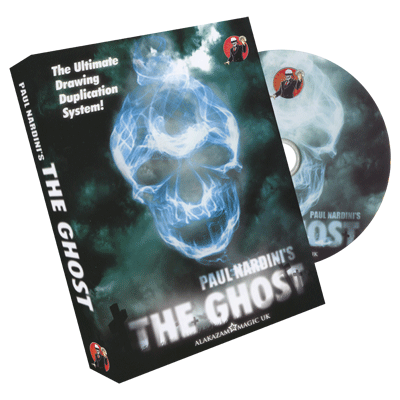 The best-built and most widely-used billet indexes in the world of mentalism can now be yours. Based on the classic 'Annemann' design, these billet indexes are made for years of constant use. In fact, I still use my original set that I first constructed decades ago.

These are based on the classic Annemann design and work... 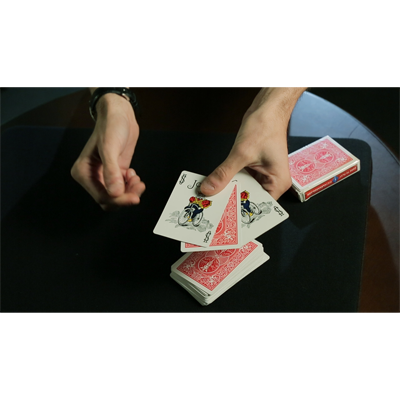 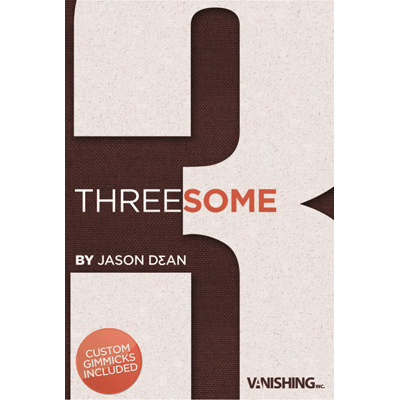 Veracity by Becker and Earle

A Lie Detector in a Card Case

Your participant shuffles and spreads the deck face down then slides out one card for himself.

He divides the deck into two piles and buries his card in either half, then squares the packet.

The half-deck is dropped back into the card case. One card at a time is removed (while the...