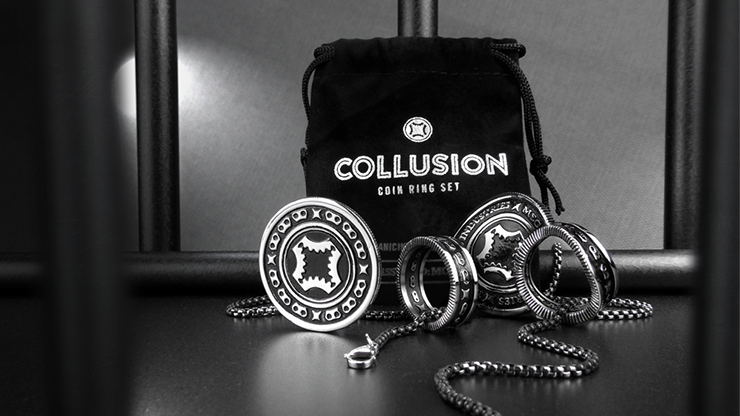 Echo allows you to transfer thoughts directly into the minds of your spectators; the effects above illustrate only some of applications possible. It could also be used for dual Reality, pre show, trance inductions, and more...

Who doesn't wonder about the audience's thoughts with just a pen and a note pad?

A built-in version of the classic Pegasus Page that happens in your spectator's hands from beginning to end!

With the book in her hands, she remembers the page number she stopped at and thinks of a word on the page before closing the book.

After sharing a fun little time travel theory, your spectator opens the book to... 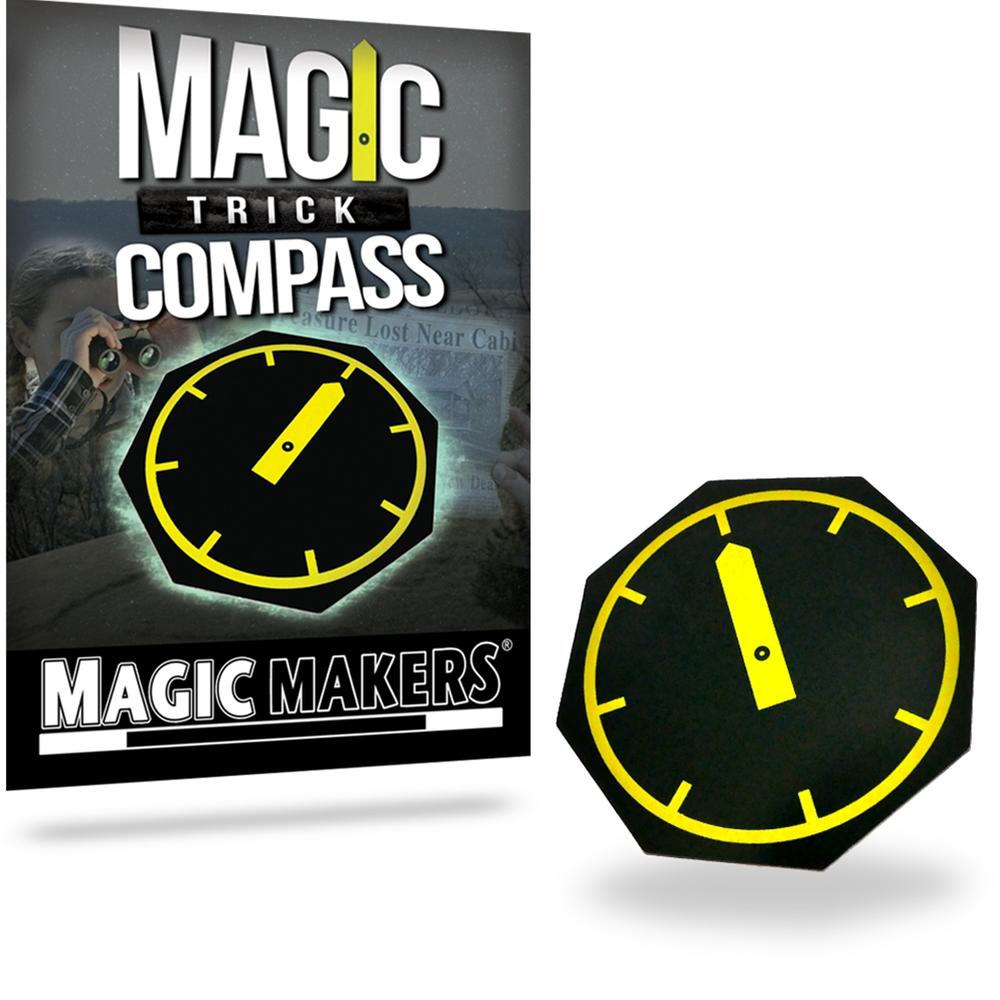 The Magic Compass will mystify your spectators as the arrow inexplicably changes...

ON TIME by Juan Pablo

You have an image of a handless clock and ask someone form the audience to randomly choose an hour and minutes. You draw the hands with a marker on the clock, and immediately reveal that your prediction matches their selections!

A revolutionary multiple-out system that will...

An ORDINARY and POPULAR snack the whole world is familiar with - potato chips!

PRINGLES GO is a visually stunning color change using a normal can of chips.

Imagine taking a red can of chips and VISUALLY changing it to green!! Get two and perform transportation effects...

A fantastic, natural piece of eye-candy...

A fun-tastic Christmas routine with Rudy the Flying Reindeer!

"He flies invisibly through the air!"

"He goes down chimneys and through doors by magic!"

The performer shows a colorful cardboard plaque of Rudy Reindeer. Rudy couldn't fly like all of the other reindeer, so... 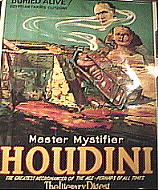 We've had many compliments on these posters. The 4 posters in this set are reproductions of originals, advertising Houdini's personal appearances. They are in full color and suitable for framing.

Poster 2 is an advertisement for Houdini's "metamorphosis"... 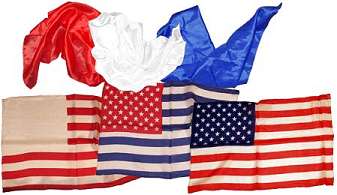