A very visual and killer effect from one of the great minds from Indonesia, Agus Tjiu.

The spectator freely choose any random card, and signed it with a permanent marker. Then magician write on an "X" on the back of the signed card. Watch the "X" mark magically move to other spot. It happens inches away from you without cover or... 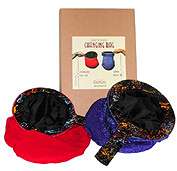 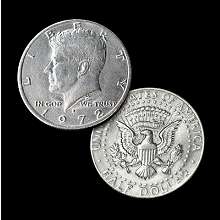