A few years ago, Juan Pablo released Torn Card Evolution and revolutionized the way we tear a corner on a playing card.

Now, with Juan Pablo's Torn Corner Machine 2.0, you can make your own cards!

TCM 2.0 allows you to make 3 different pre-cuts on a card. It also contains additional ideas, where you can use...

A one-of-a-kind deck. The perfect tool for magicians, mentalists, storytellers and bizarrists.

Beautifully illustrated, with each drawing made exclusively for the deck....

The everyman look of the Real Man's Wallet!

The PURE BLAZING SPEED of the Speed Loader!

It functions as a real wallet and will hold USA or UK/Euro notes.

No need for a slide!

If you are at all familiar with EITHER of these wallets, THIS is a BEST...

The Virus Card by Mark Leveridge and Kaymar Magic

The Virus Card has got to be one of the most commercial tricks I've ever learned - I saw Mark Leveridge at a dealer demo night when I was literally just getting started in magic, and this was one of three tricks I bought - it fooled me, it was easy enough for me to do, and it played great - it was how I finished... 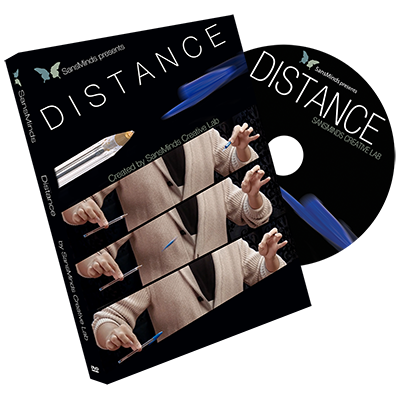 A great piece of mentalism!

Show your volunteer a giant cube containing a different ESP symbol on each side. Explain that they are to place it in an opaque box, with that symbol on top, and then place the lid on the box.

You put a blindfold on yourself so you cannot see anything.

Your volunteer does as requested.... 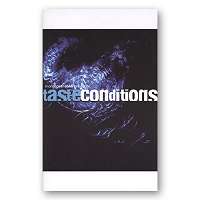 This mesmerizing and innovative effect is actually simple, but the psychological impact is dramatic! As you begin, have a spectator open a new bottle of water and take a drink. Then, you transform the water to mouthwash INSIDE of their mouth! At the end of the routine, the spectator spits the mouthwash into...

The Yellow Adventure by Aprendemagia

Here's a new and incredible magic trick for children. THE YELLOW ADVENTURE is an adventure story in which a series of surprising and unexpected events take place. The routine begins with the selection of one of the protagonists by someone from the audience. They will choose one of three minions: (Kevin, Stuart and Bob) who will...