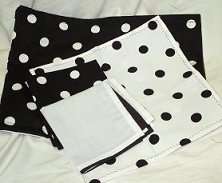 This is a great gag item. Looks like a regular fork but extends to almost 2 feet.

A whole lot of laughs at a dinner party.

Turn ordinary water an eerie dark black and then clear again! This is an awesome addition to Sands of the Desert. Black Water Clear Water instantly shows your audience a beautiful display of magic!

Easy to do and very amazing! Simply mix the chemicals into the water as described in the instructions and change the color...

Predict Any Thing, Any Where, Any Time!

Like our regular sized Super Sharpie, this mini unit is a revolutionary redesign of mentalism's most potent weapon. It's so incredibly simple to use, you'll be performing mind boggling mental miracles just minutes after practicing with it. 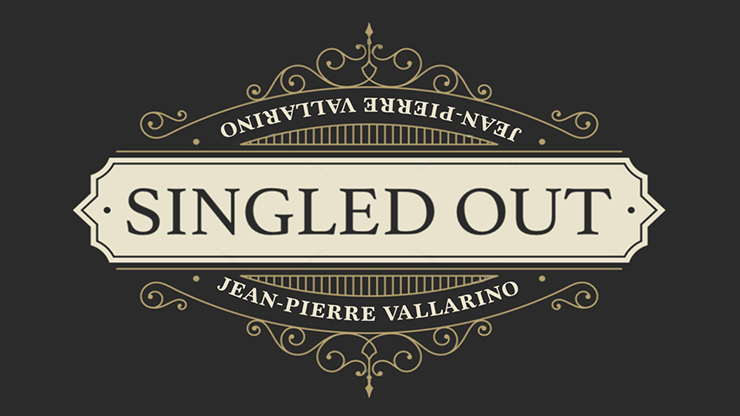 The magician hands out a wire coil to a spectator and asks them if they can remove the metal ring from the coil. As hard as they may try they find it impossible.

The magician, however, can remove the ring from the coil with the greatest of ease.
Two sets in each box.