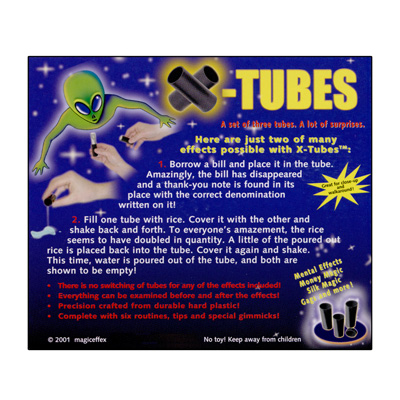 From the man who believes that he can actually get something for nothing!

Has Xerox secretly invented paper that copies without a machine? And, is it so good that you can print your own money? It sure will look like it when you illustrate the consequences of crossing Technology with Petty Larceny and Unabashed Greed. This is a...

More than thirty years ago Paul Gertner developed "Unshuffled," one of the most memorable and influential routines EVER devised with a pack of cards. Thirty years later (and fresh off of fooling Penn & Teller), Paul is releasing the ultimate and FAR SUPERIOR version, which we call Unshuffled Kicker. This is now the definitive version... 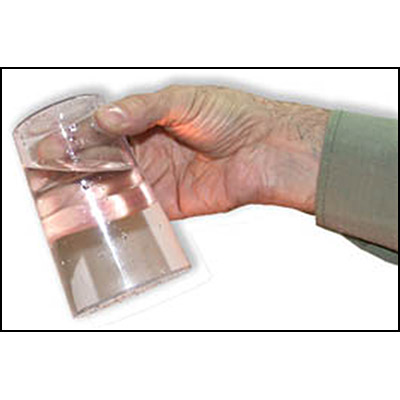 A transparent glass is filled with water. Immediately you cover the rim of the glass with a piece of paper and turn the glass upside down.

The liquid remains in the glass!

The magician then removes the paper... and the liquid still remains in the glass!

After that, the magician announces that the liquid will fall...... 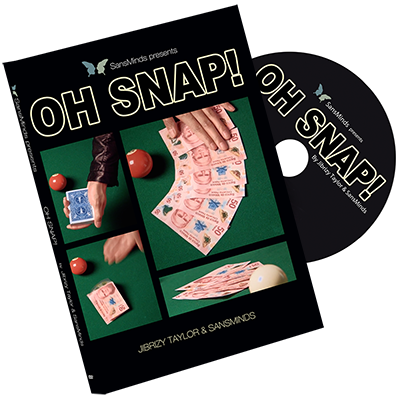 
Rocco, the originator of "light from anywhere" and Murphy's Magic are proud to announce PRISMA LITES SOUND™.

PRISMA LITES SOUND™ are extremely fun and can be added into any routine!!

Make light appear, disappear, move from hand to hand or pass through solid objects WITH BUILT IN SOUND EFFECTS!


RPG is strong and visual card magic. It's fast and has a huge impact on your audience. A spectator freely chooses a card. It's signed and lost back into the deck. The performer uses a common object (e.g., ring or coin) to "explode" the deck and reveal the selection in a dramatic way!

Great mindreading and magic together!

ESP Badges is a project of three tricks, using the enclosed props - a set of 5 ESP badges, deck of 25 ESP cards (printed on business card stock), and the cloth bag to hold all the props.

As well as being great for creating your own routines, there are THREE killer tricks included......

The ultimate 'Out of This World' with a shocking kicker finish!

Galaxian is an ingenious 'Out of This World' that is performed with the cards face up!

One of the undisputed masters, Bob King, regularly creates and performs the sort of magic that not only destroys laymen, but also magicians!

REMATCH is no exception. It is a feature routine, with a totally MIND-BLOWING kicker ending! Audiences love this because they get to make decisions throughout the entire routine.