A fabulous mentalism effect! Five predictions, each one correct! 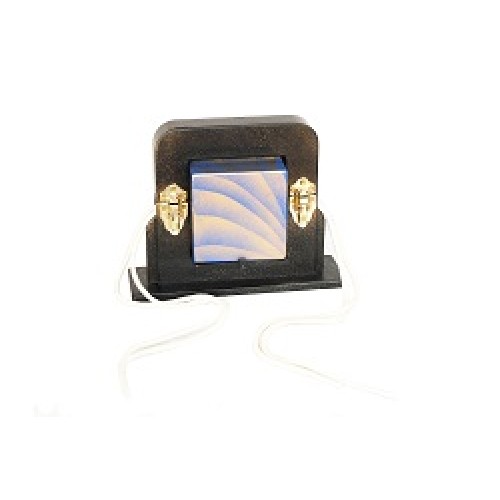 Velvet Dove Production Bag - Standard is a beautiful bag using the snap-release method. The bag is shown empty inside and out, yet a dove is produced. 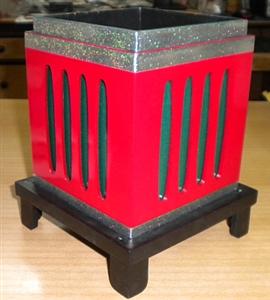 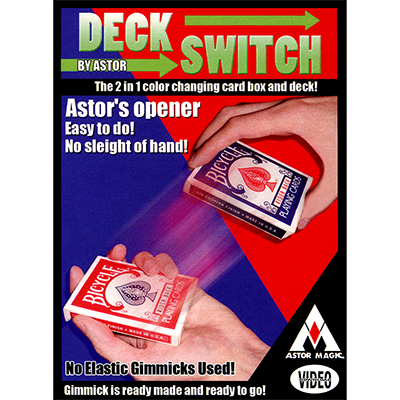 The magician holds an envelope in his hand and tells his audience that he has a bill inside and that this will serve as his prediction. He announces that this bill is only one among the seven existing possibilities ($1, $2, $5, $10, $20, $50 and $100). A spectator freely selects one of these seven denominations. The magician opens the envelope... 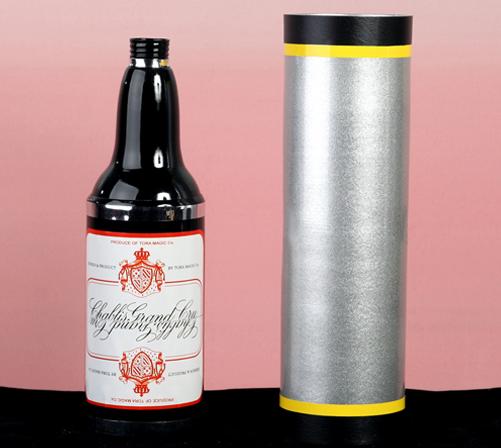 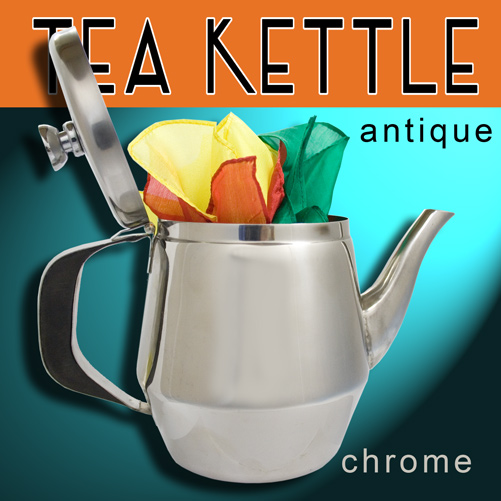