H Fresh Snack is the new release by Julio Montoro, where you can change a yellow M&M packet four times in the most visual way you can imagine, changing not only the color, but also the sizes of the final appearance.

The gimmick comes already made and you just have to add your favorite...

Think about the first time you saw the magic banknote printing machine; take a piece of blank white paper, put it in between two rollers, the magician turns the handle, the white paper is rolled in, and what rolls out becomes any printed paper such as banknotes, spring couplets, prophecies, etc. Messages that can be displayed! 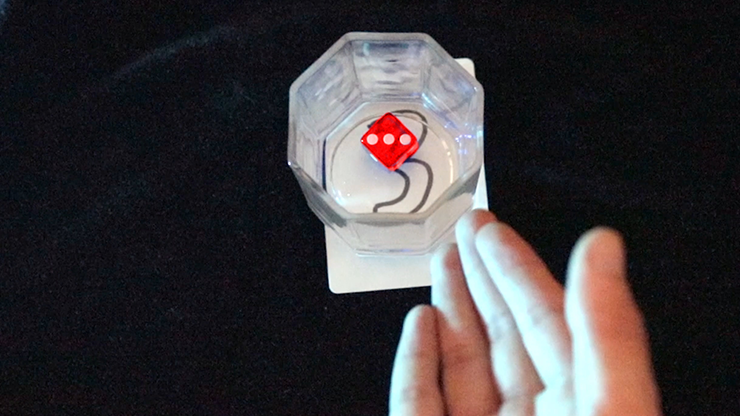 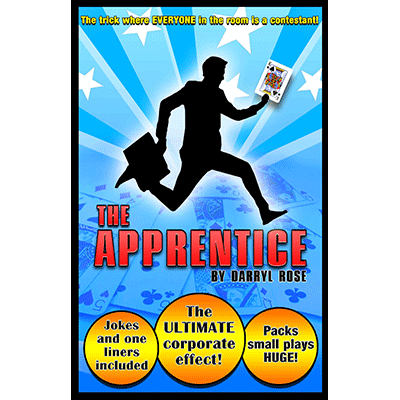 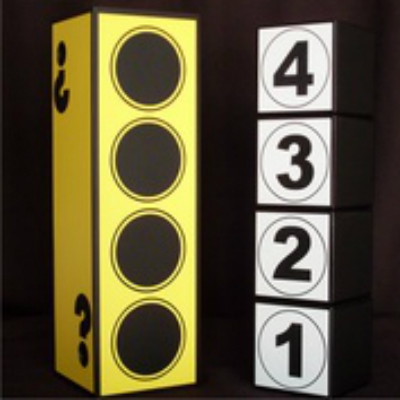