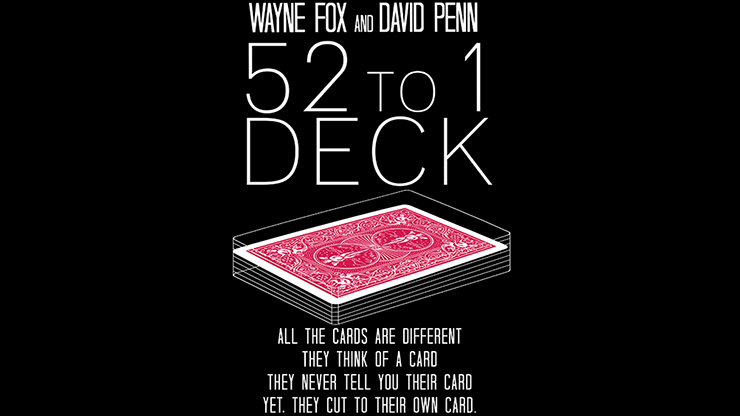 The 52 to 1 Deck by Wayne Fox and David Penn


The 52 to 1 Deck has been hailed by leading performers, creators, and scholars in the magic community as the cleanest thought-of card routine EVER!

At Magic Live 2017, the word was out! It was all people were talking about, from those who got to see this miracle for themselves. Leading mentalists such as Ran Pink, Chris Funk,...

Perform the multiple revelation routine with NO SLEIGHT OF HAND. A self working miracle. Comes with a special deck in Bicycle stock.

Have from 3 to 15 members of your audience select cards, mix them up and return them to the deck - WITHOUT BEING CONTROLLED BY YOU! And yet impossibly you are ready to reveal all the selections... 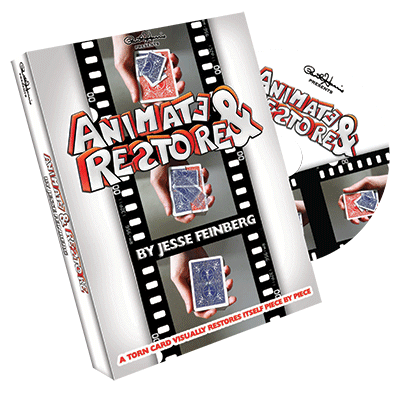 Animate and Restore by Jesse Feinberg

THE TORN AND RESTORED CARD JUST CAME TO LIFE!

You received a weird, rare, possibly illegal "Card Puzzle" in the mail. You open the envelope and pour out four torn card pieces onto your normal deck.

And now for the STRANGEST THING you've ever seen... 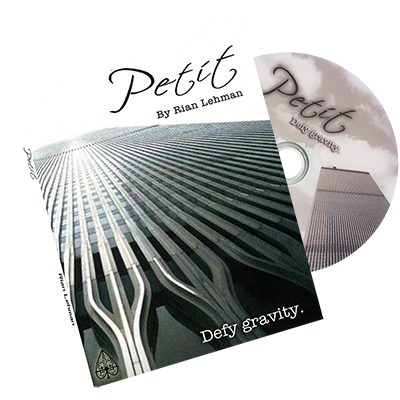 
I'MPOSSIBLE IS A DECK OF CARDS THAT WILL ALLOW YOU TO:

Jofer Abata takes the Color Changing Deck effect to the next level!

Imagine the following: a freely chosen, signed card is lost in the middle of the deck. Then, while...

We are delighted to bring to you Port Hole. Every Port Hole is custom built. This versatile gimmick will allow you to perform eye popping appearances, vanishes and color changes using just ONE Port Hole card. The DVD includes 3 stand alone routines, each one is performed and fully taught.

Use your Port Hole as an incredible... 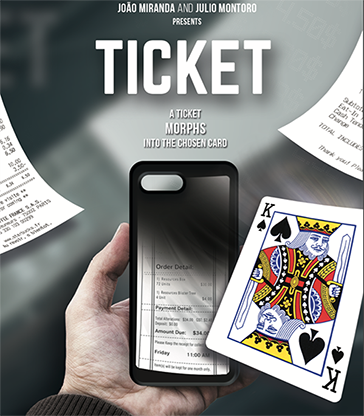 Welcome to Ticket, another amazing creation of Joao Miranda and Julio Montoro.

This is a super visual effect that happens in a blink, and looks like real magic!

In this effect, a card is chosen and lost in the deck.

The magician then states that he correctly predicted the chosen card, and that he kept the prediction...

This is a set of FOUR CARDS printed with a face on each... 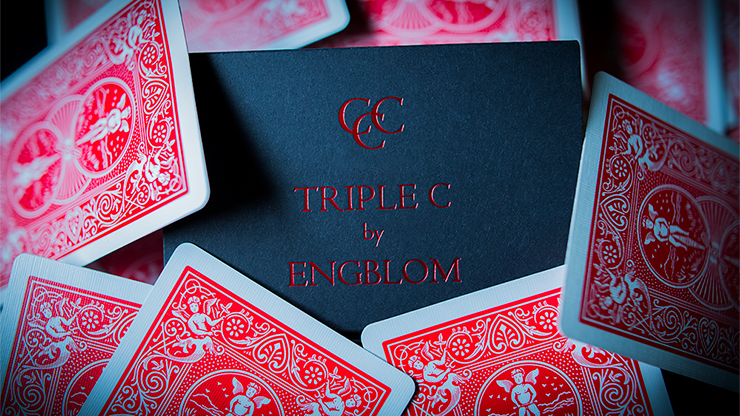