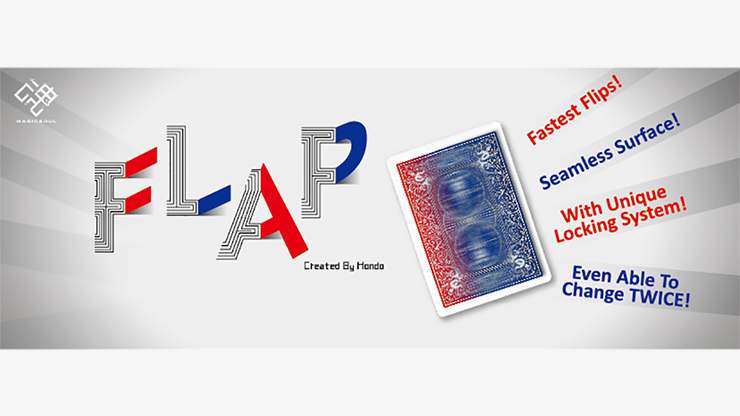 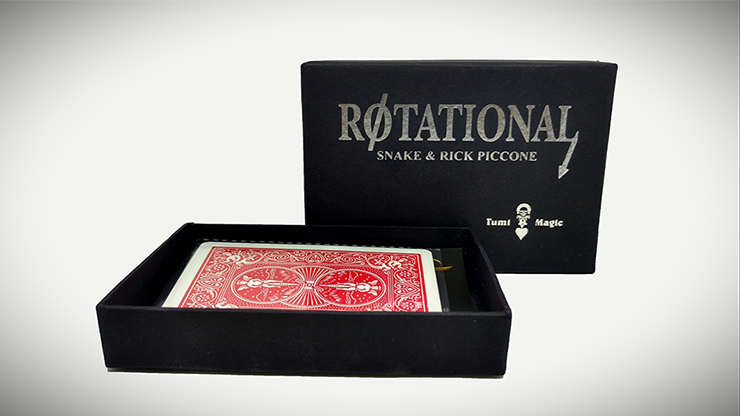 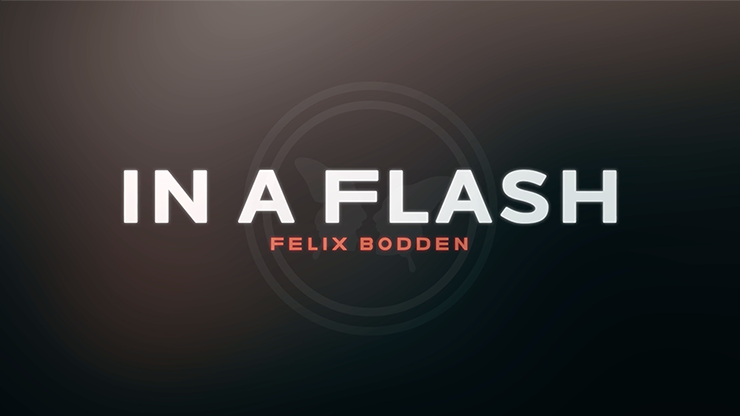 Have you ever wished to do the Rising Card effect while the deck is in the spectator's hand? Now you can!

Effect: Three freely selected cards rise from the deck while the deck is held in the spectator's hand!

The gimmick consists of a special miniature motor concealed in the deck. Unique to this method is the special...

The Improved Pop-Eyed Popper Jumbo Forcing Deck is one of the most used "trick decks" of professional magicians and mentalists from all over the world. This "secret weapon" is one of the cleanest ways to force a card without sleight of hand. This deck is drastically improved over older versions.

No more fumbling to separate... 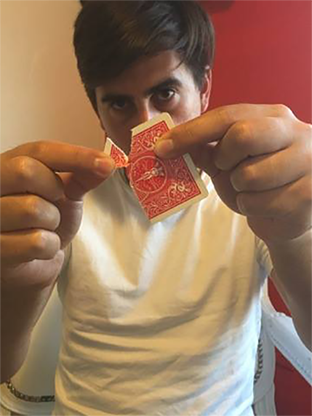 
You receive four special cards that will allow you to perform an amazing Torn and Restored effect: you take a poker-sized card with your hands, fold it in half and tear or cut (with your hands or scissors) a portion of the playing card. You take the portion that you have removed, place it next to the torn card, and rub it slightly. When...

Here's the game-changer version on the classic plot, Transpo.

A fresh and modern touch on the classic Transpo effect. Imagine asking anyone, anytime, to select their favorite card. You tear their card into four pieces, and have them sign the index corner. The spectator's... 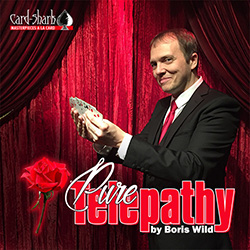 Imagine if you could reveal a card that has been simply peeked at while your back was turned; without looking at the face of the cards or asking any questions…

Imagine if you could turn a card effect into...

Want to impress the ladies in your audience? Women adore magic dealing with roses, and especially the topic of love.

The magician displays four cards face up with roses printed on them. One by one, he is able to have them turn face down in a very magical way. The magician then waves his hand over them, and the roses transform into... 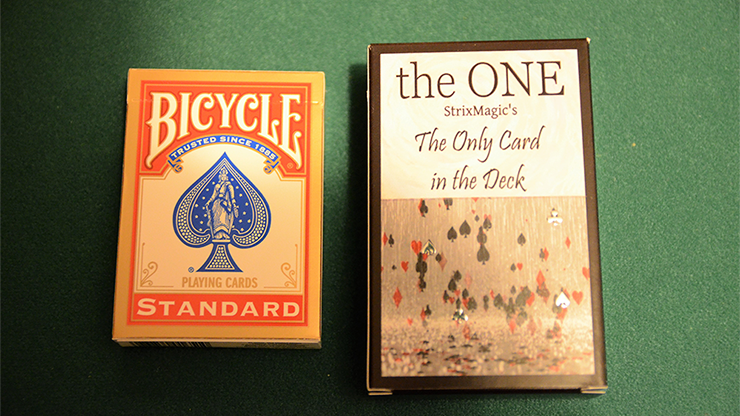 
Do you enjoy mentalism that leaves a spectator with no clue other than your possible mental powers? Then this is The One for you! Any card named is the only card in the deck!

The magician removes a deck of cards from the case and rests the deck on the table. 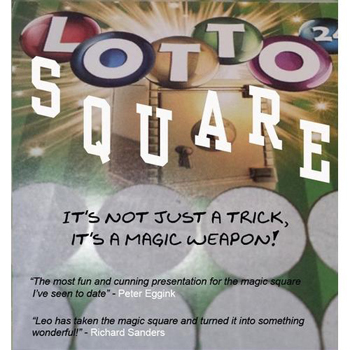 The magician spreads the cards and shows that each card has a number written on the back.

A spectator is asked to name a card. The named card is found in the deck and turned over to reveal it's number.

The magician gives the spectator a Scratch Off Lotto ticket and is asked to choose any row, horizontal,...

Matrix Poker is a strange game. The rules are very simple. So simple, that they're printed on a coin purse, which the magician displays. Along with the purse, the magician lays out 16 cards on the table. Each card has a monetary value printed on it.

A spectator freely selects four of the number cards. The values on the cards...

Welcome to the world of ESPionage, a mind-blowing combination of mind reading and psychic influence!

Place a single mystery card face down on the table. Display 5 blank cards at your fingertips, freely showing both sides.

The participant freely thinks of a number -- 1 through 5

The participant then thinks of one... 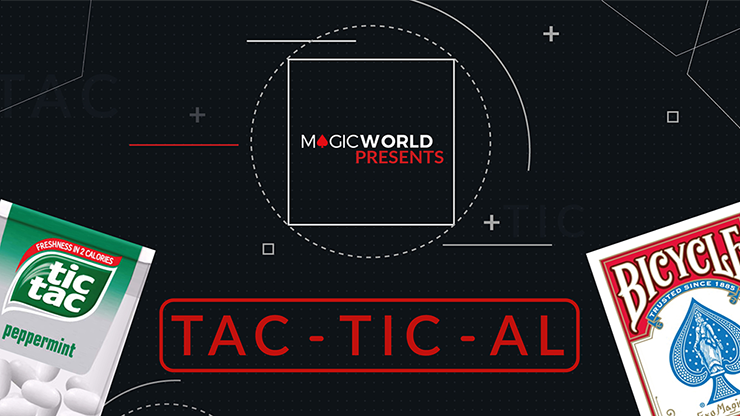 
TAC-TIC-AL is your new favorite opener.

Imagine taking out a small box of mints, giving them a shake and, in the blink of an eye, they become a REAL deck of cards! It's fast, flashy, and incredibly visual. Best bit? The card box can be fully examined while you perform your favorite routine. There's nothing to find.... 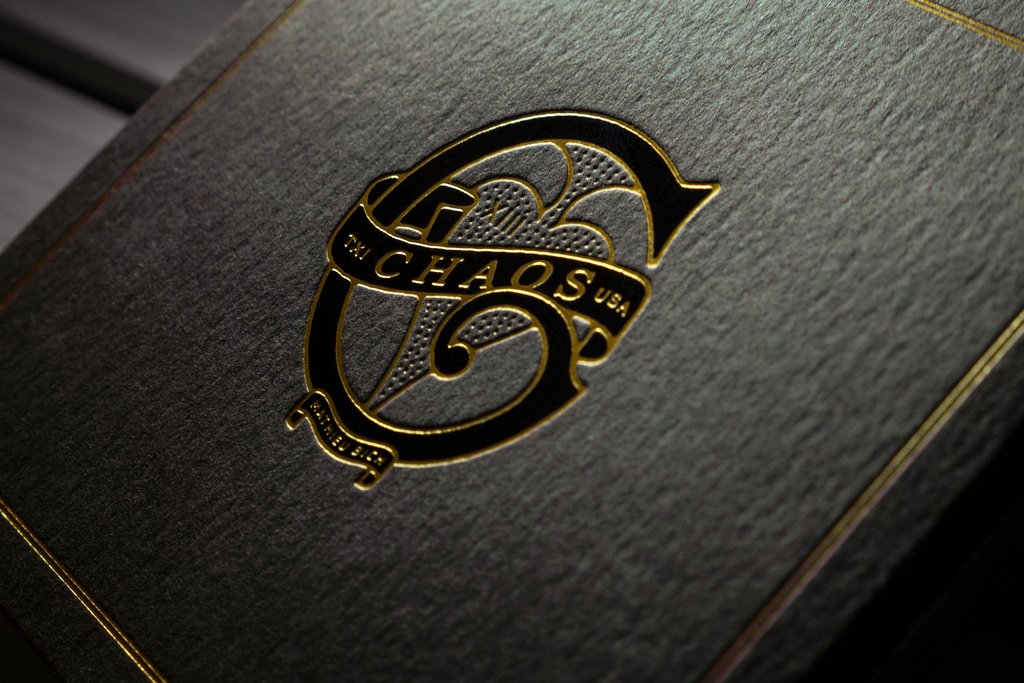