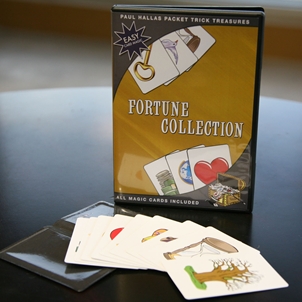 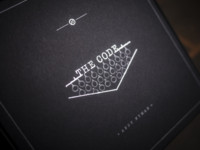 The Code by Andy Nyman

The Code is more than a method. It's a system you can use to create effects of your own, read minds, and blow people away.

One powerful, simple, dangerous secret from the mind of Andy Nyman. Instantly divine the name and location of a selected card - with NO forces, NO sleights, no memorization, and without even looking at... 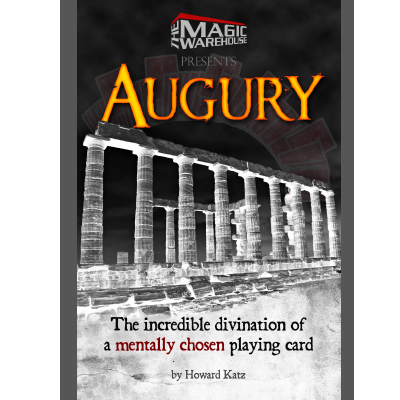 Augury - The Art Of Divination


A deck is shuffled and 5 cards are dealt face down. A spectator is asked to pick up the cards and mentally select just one. The spectator places the 5 cards back into the pack and shuffles. The magician now pulls off a packet of about 10 cards and displays them to the spectator. This is repeated until the spectator identifies the packet... 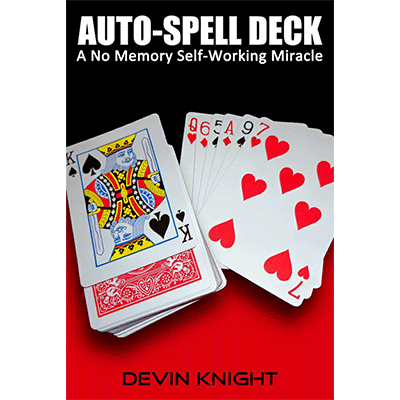 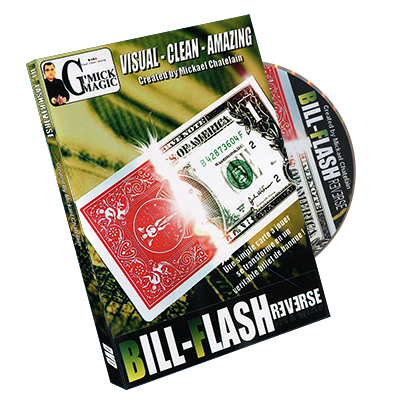 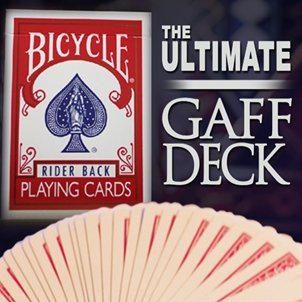 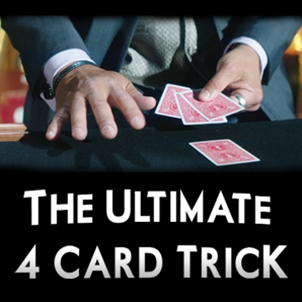 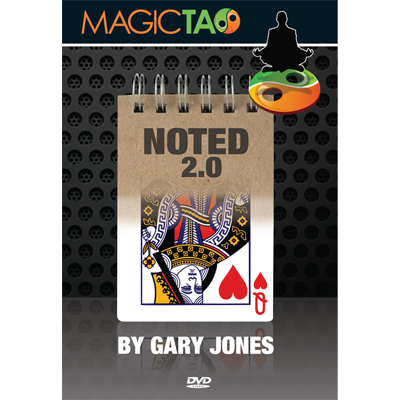 Not Another 3 Card Trick


Two amazing packet tricks combined on one DVD. These are fun, visual tricks that are easy to learn! Join Paul Hallas on his DVD collection of Packet Trick Treasures! All Cards Included!

Not Another 3 Card Trick
This is one of the best 3 card packet tricks using 4 cards! Paul Hallas gives you step-by-step instructions...

Peek-A-Boo is the brainchild of magician, performer, teacher and inventor, Bob Solari. The Peek-A-Boo deck is the most amazing marked deck on the magic scene today. It is a simple to use. You will know instantly the tought of card without seeing the face. 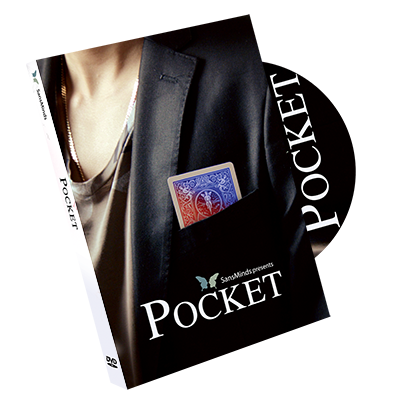 If you don't have "Tool" you need to get this gimmick. David Stone gave a fantastic lecture for a packed house at The Magic Warehouse on Sept 23rd 2012. The magic he performed using "tool" was incredible. We highly recomend this great gimmick and DVD.

The F1 Wallet Opens Up New Possibilities. Imagine getting a signed card in to a wallet That Has Been Held by Your Spectator.

The Load Is So Fast & Totally Sleight Free You Will Fool Yourself!!

Ask yourself this question. Does your...


Michael Skinner's vast working repertoire, larger perhaps than any other magician in history, contained some of the most difficult sleight-of-hand tricks imaginable. Yet, one of his pet tricks, a feature of his close-up act at the Golden Nugget Casino in Las Vegas where he performed for two decades, is this self-working miracle the... 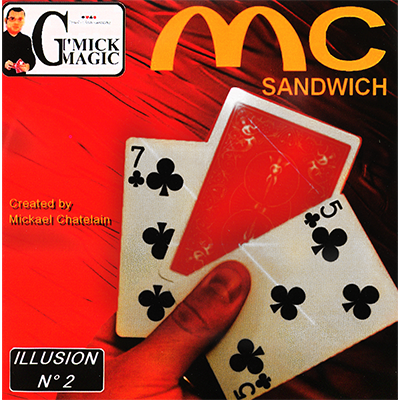 A spectator is shown five cards and asked to merely think of one. They have a completely free choice, which is never revealed to the performer. The magician studies the cards and removes one, placing...

You have a card selected from the deck. Telling your spectator that on the back of your business card, sealed in plastic, is a drawing of a stick man magician. You tell them that the stick man has made a prediction of the card being selected. Impossible, they will think! Upon turning the card over, it is found that the stickman's prediction...

By using this novel, easy-to-use system, a card which is chosen and signed by a participant appears in a photo frame that has stood in front of the audience since the beginning of the show.

These are the three elements contained in this pretty velvet-looking bag .”
By...


The GT Speedreader is a ground breaking new version of the classic Ted Lesley concept...specifically designed by a working pro for how performers and spectators REALLY look at cards. The SpeedReader system HIDES THE MARKS when you spread the deck and makes your readings truly FAST AND EFFICIENT.