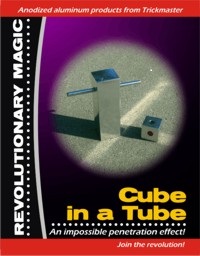 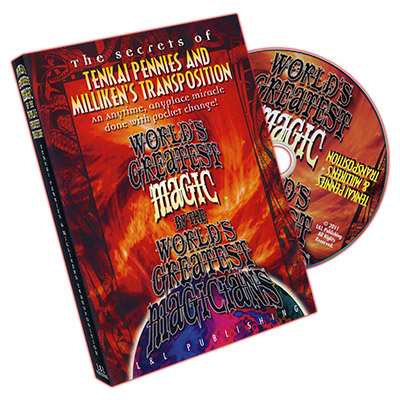 Change a bill into ANYTHING... at the speed of light.

After dominating the industry earlier this year with T-1000 (launched in partnership with Ellusionist) it's clear, they are unstoppable.

E=MC is their latest release. The ultimate...

A method: Pierre Acourt has "revisited" a little-known and yet ingenious method that uses the permutation of 3 objects (or 3 people). This process is totally different from Bob Hummer's famous principle based on permutations and updated with the Green Neck system.

The advantage of 4 Switch...

The prototype was even in...

Additionally, this half dollar gimmick can be used with other half dollars... 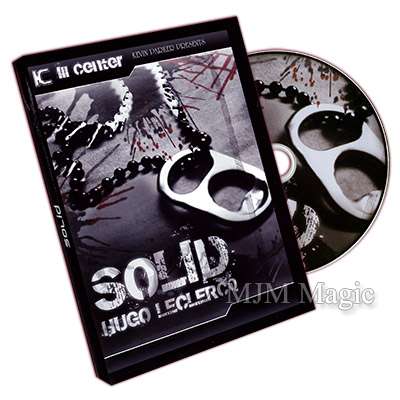