We have been selling magician's knives since 1985 and feel that this set is the "very best" we have ever offered to the magic community. These knives are made with dark brown jigged bone and pearl white handles for a highly visual and magical transformation. They also have:

UP by Nahuel Olivera

UP is the ideal accessory to start your card magic routine... You open the box of playing cards, and the cards come out alone! Easy to do! 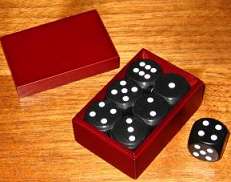 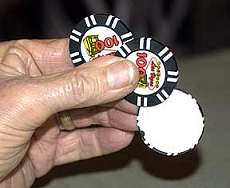