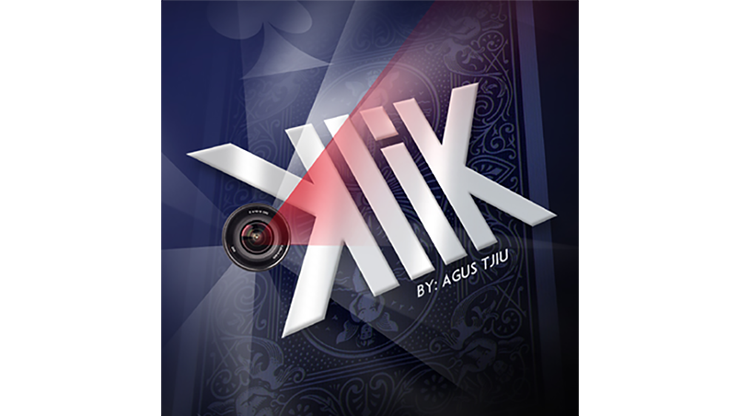 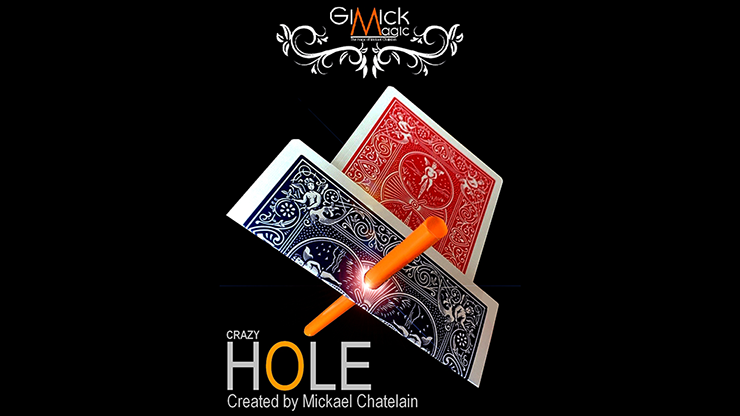 
So how do you drive the most skeptical of your spectators crazy? Easy! Take out these two cards and this little straw.

The magician shows a realistic-looking voodoo doll, and places it in the spectator's hand to view. It is just a little straw doll. When the magician lays the doll in his own palm, it suddenly comes to life - it rises like a mummy out of a casket and stands up straight! Spectators will believe that an invisible force is making it rise...

What if you could reveal the selected card with a borrowed cellphone? With just a picture or a video, you will be able to reveal the spectator's card in a flash! The picture can be shared on social networks right after.

LightPaint is the first Gentlemen's Magic release, and it's...

What if your card case could become completely transparent in a blink of an eye, with only one playing card, the one chosen and signed by the spectator!

Laurent Villiger is the third creator to join the Gentlemen's Magic team. More than a trick, Omni Case is a tool that will...

Bound by Will Tsai and SansMinds

An eye-popping miracle you can carry in your wallet.

Hold a $2 bill, let the spectator feel it, and then immediately split it into two $1 bills! Or do the reverse! Or do the split, and bring them back into one bill again! So many possibilities possible with Breach!

"This is Patrick Kun magic at its best. Visual. Practical.... 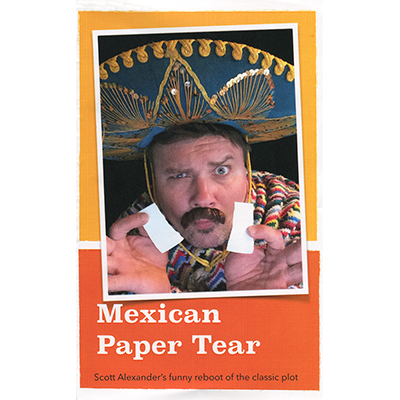 This is Scott's streamlined handling for the classic Leipzig Cigarette Paper Tear that can play for an intimate parlor setting or for 1000 people on stage. Scott has taken this classic plot and infused it with laugh-grabbing jokes and a really funny routine. Plus, the method employs a cleverly diabolical gimmick for super easy handling....

The OX BENDER™ by Menny Lindenfeld is a custom-made, ingenious device, engineered for BENDING COINS EASILY with ONLY ONE HAND! It's actually EASIER to bend coins with the OX Bender™ than with any other coin Bender!

The Hole by Peter Eggink

At any time with your normal deck (or business cards) you punch a hole right through the signed selection so the spectator can keep their "lucky card" on their key ring...but the hole was punched on the "wrong" end of the card...slowly and visually the hole animates all by itself across the card until it arrives on its final destination:... 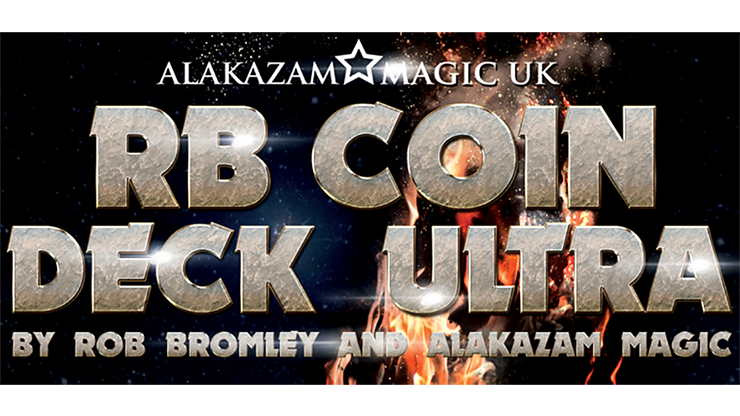