Sharpie Through Bill by Alan Rorrison and SansMinds

Alan Rorrison has taken an iconic effect and added his own spin on it. SansMinds is proud to present to you Sharpie Through Bill. This is a borrowed bill penetration effect you can perform at any time and at any place. On top of that, it is also reset instantly so you can repeat this effect right away if you desired. The perfect effect...

The Marvelous Floating Sharpie is an extremely visual way to bring a Sharpie pen into play. Watch as the body of the pen detaches itself from the cap and then floats slowly and visually across, into the waiting hand. The pen can immediately be handed out.

Comes complete with everything you need to start performing immediately....

Alakazam Magic is proud to work with Steve Cook. Steve has been creating magic for decades, and his creations are used by magicians the world over.

DieAbolical is one of his most famous creations, with the original version being performed by the great Wayne Dobson on British Television.

Over the years Steve has...

Show three Quarters and a small brass box with lid to the audience. Place the three coins in the box and put the lid on it. Ask a spectator to put out their hand and hold the brass box over it. Tap the lid of the brass box firmly, and amazingly one of the quarter coins PENETRATES RIGHT THROUGH THE BASE OF THE BOX, and drops into the...

"Cube in Bottle" is a classic, mystery puzzle: try to place a Rubik's Cube that clearly cannot fit inside a bottle, due to the small bottle neck, inside the bottle. This seems totally impossible. Yet it can be done! Even magicians will be excited by the incredible secret. Being able to reproduce this process quickly and gracefully in... 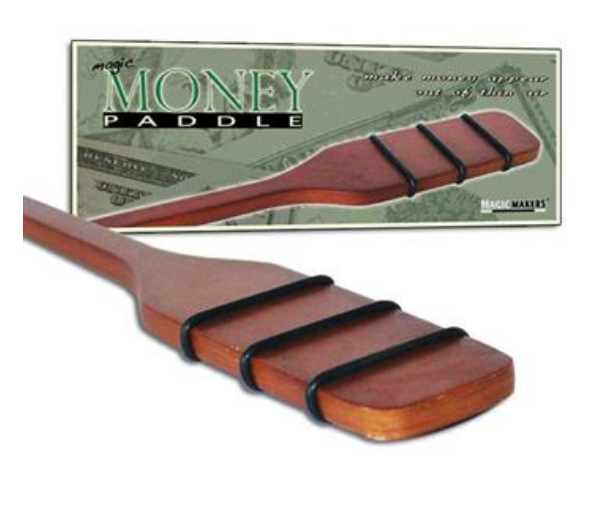 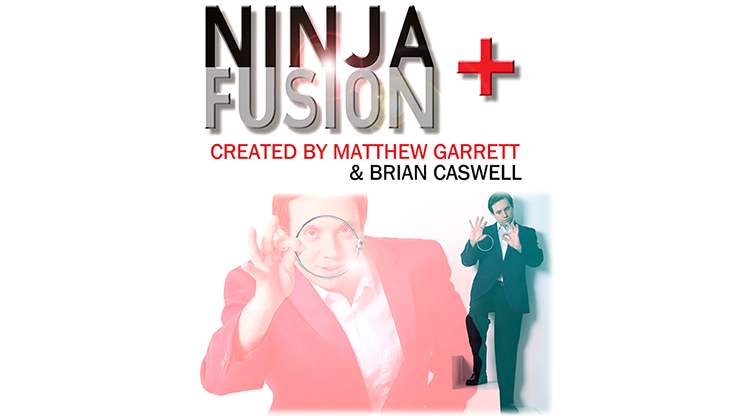 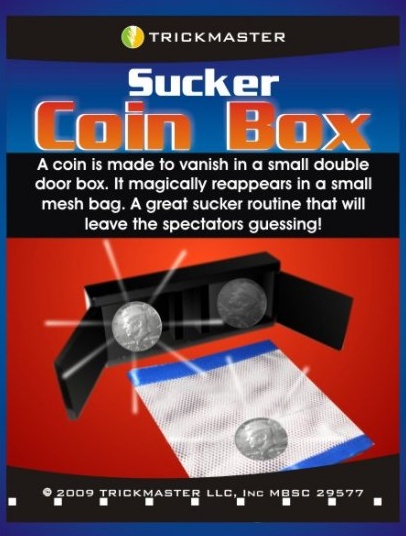 I've been doing this for 20 years and it has never failed to garner strong reaction wherever it is shown. I recently performed it at the local magic club. Here's what the club president, Matt Brandt, had to say:

"When Mark pulled the Red Snapper out of his pocket, I must admit more than a few eyebrows were raised, but what...

The brilliant evolution of Deep Astonishment

THEIR FAVORITE WORD IS INSIDE YOUR CLEAR WALLET!

A window-ID-wallet VISIBLY holding a small packet of cards is placed on the table.

The Magic Cube by Gustavo Raley

Introducing one of the most innovative and creative effects of this year. A number of effects and presentations are possible with The Magic Cube.

EFFECT 1: The magician shows the audience a DVD cover - he states that inside are instructions on how to solve the Rubik's Cube with this DVD in seconds. Next, open the... 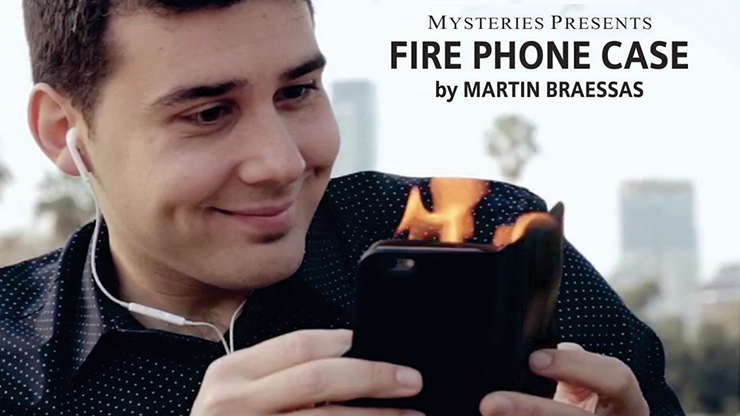 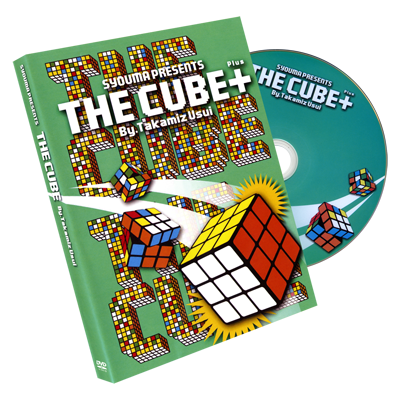