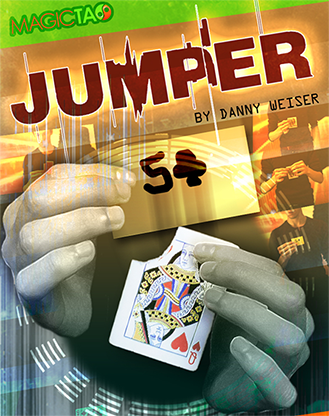 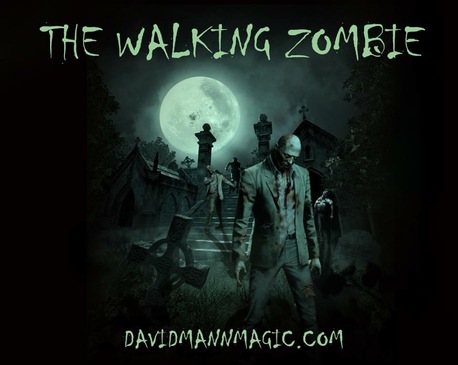 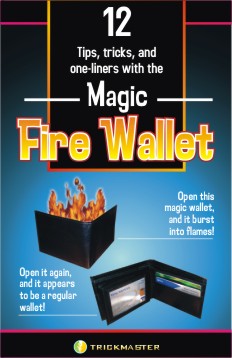 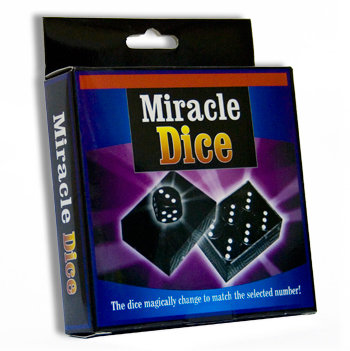 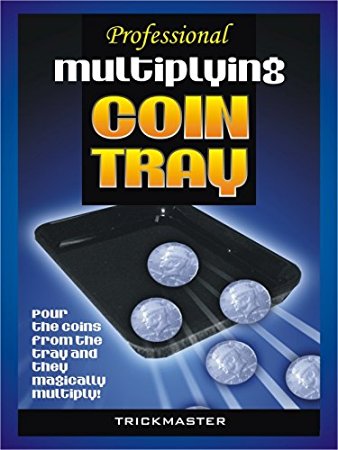 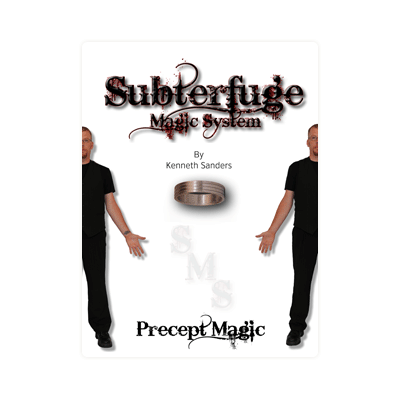 CUBE FX is the most comprehensive instructional video available for learning how to perform amazing magical and mental effects with the most popular toy puzzle of all time. This 3 DVD set combines the learned experiences of both Karl Hein and John George who will clearly teach you their professional Rubik's Cube routines and... 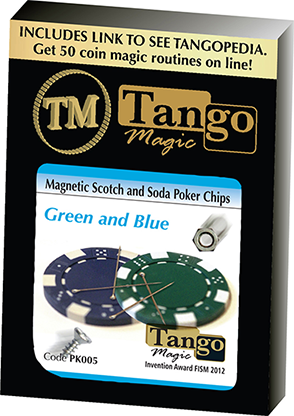 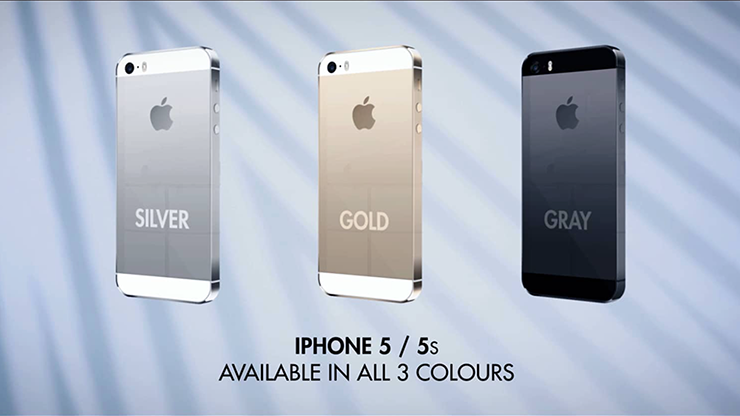 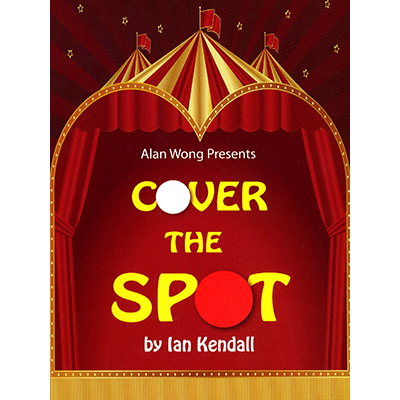 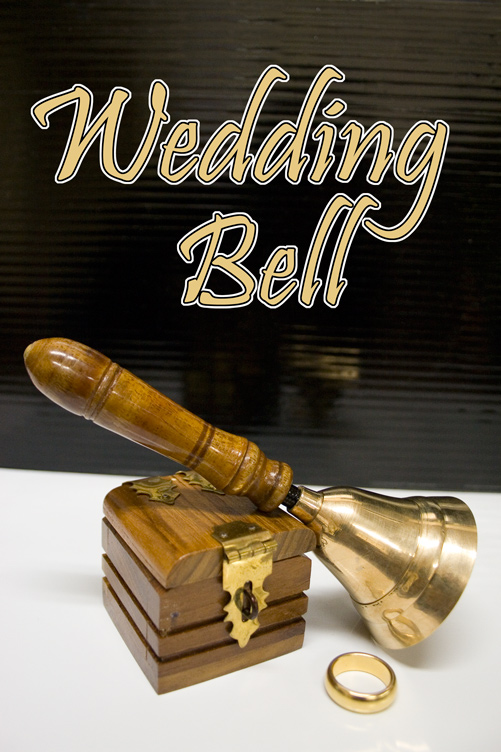 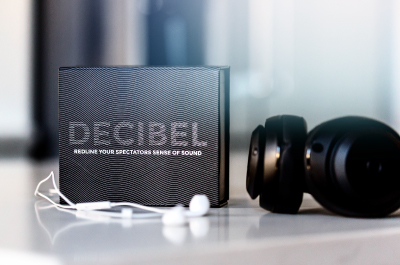 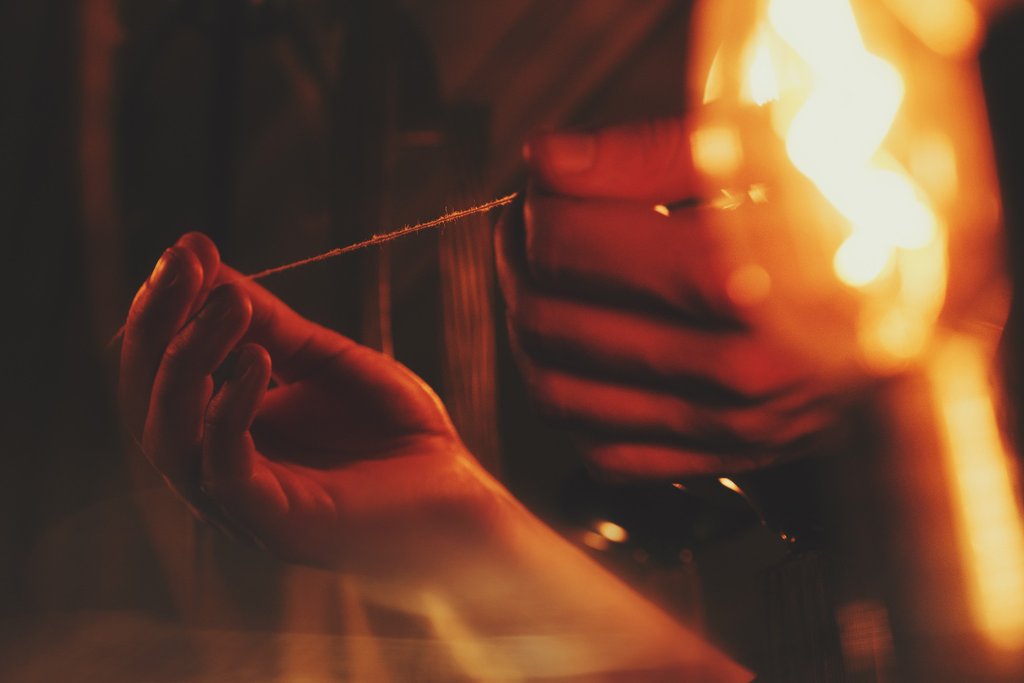 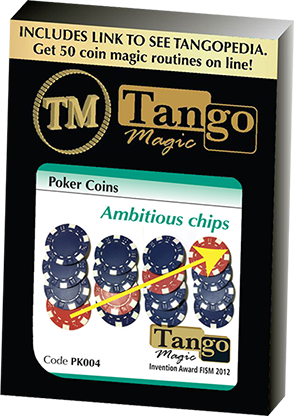 It is with great excitement that Leo is finally bringing this amazing prop to the market. This box has been evolving over the past 2 years.

Designed for parlour and close up performances; it will work equally as well on stage....

Produce a cloud of smoke - from your mouth - on command. An ALL-NEW version, five years in the making. What's new in this edition? It WRITES. Perfectly. No switching.

Created by Alan Rorrison, SMOKE is a simple, powerful effect with infinite applications. It's the ultimate utility device. 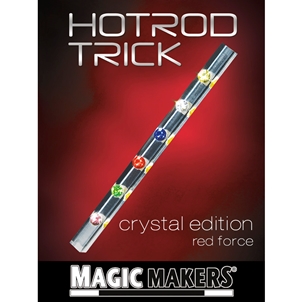 This crystal edition of the classic Hot Rod makes the effect even more deceptive. A spectator selects a color and suddenly, all of the gems magically transform into their chosen color.

Cortana Felix Bodden, from the Dominican Republic, has created the fairest penetration effect with nothing but a playing card and a bill in play.

Unlike the traditional fast pace penetration effects, Cortana allows you to take a playing card and penetrate any paper object in a slow and graceful manner. With Cortana, there's...

A brilliant gimmick that allows you to perform an impossible piece of magic. A spectator selects any card and signs the face. 4 black spots are drawn, one in each corner on the back of the signed card. No covering of any kind the spots visually jump one at a time into the top left corner. You have to see this to believe it. The signed...