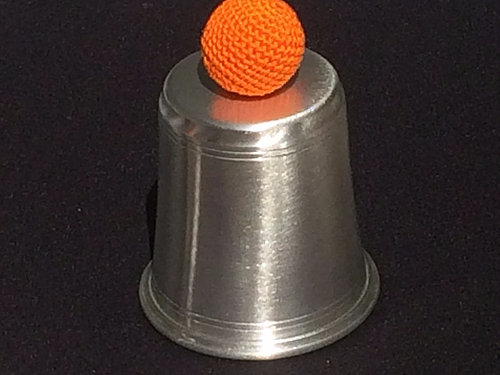 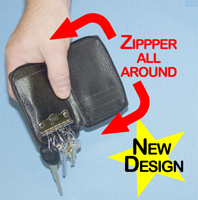 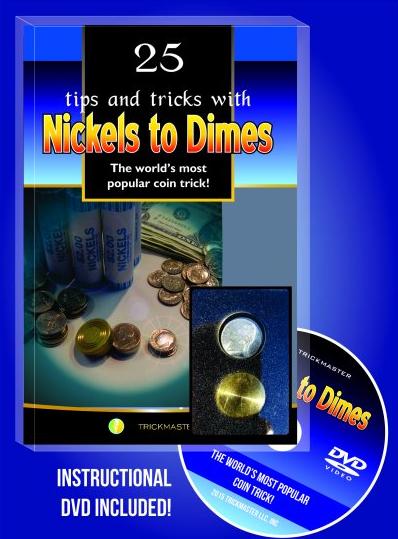 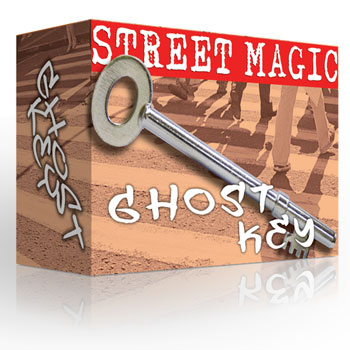 As if possessed by the supernatural, this fully examinable key will eerily rotate in the palm of your hand.

This spooky effect is great for all ages and is a wonderful trick when presented with a ghost story! Self-working.

Here's a great tool for vanishes, or even for mentalism effects!!

Here's a small, wooden handmade box with elegant and antique finish that helps you accomplish oh, so much!

Use it as a prop for the disappearance of rings, coins, necklaces and bracelets, jewelry, pendants, or any other small object.

Do you think you have seen everything regarding a Rubik's Cube?

Could you imagine putting the pieces together in just one second?

With MAGIKUB, you can do exactly that - solve the puzzle in one second!! In the blink of an eye, each side is a different solid color! Impossible!