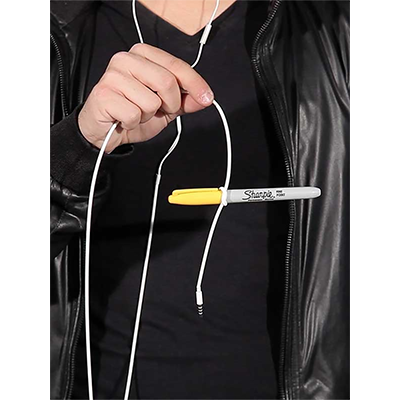 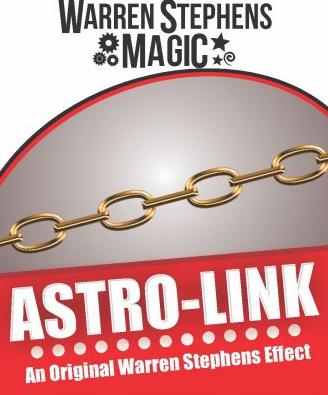 Loose links of chain are dropped one at a time into a tumbler or a paper cup. The loose links are tossed in the air, where they form into a chain!

Everyone knows what a Sharpie is... So, it's time to give it a twist! 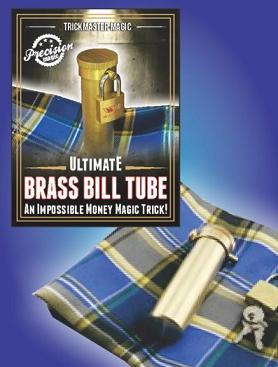 The magician borrows a bill from a spectator and has it marked. The bill is then rolled into a tube and a rubberband is placed around it. It is then inside a hanan given to a spectator to hold. Next, the bill tube is introduced and shown to be locked and secure. There is no apparent way to get into the tube without unlocking it. The tube...

The magician explains how he makes money while traveling the world by taking advantage of currency exchange rates in various countries. 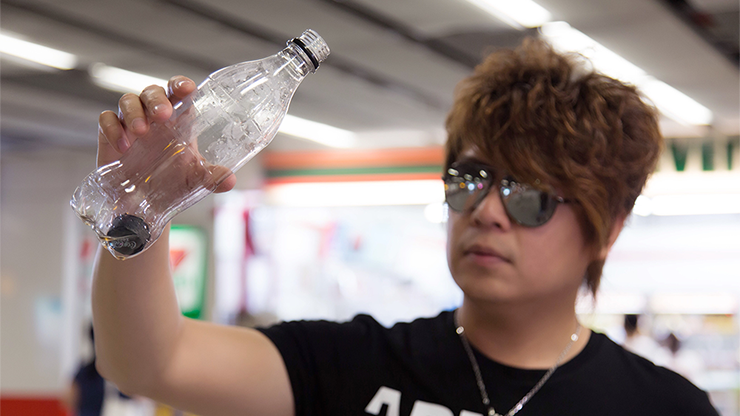 
Taiwan Ben's BOTTLED is the smoothest Cap in Bottle you will ever perform. The method is DEVIOUS! This is a new concept for the Cap in Bottle effect. It's very easy to learn and perform. BOTH bottle and cap can be 100% inspected BEFORE AND AFTER!! Place the cap on the palm of your hand. Quickly bring the bottle down onto your...

When Yigal Mesika's groundbreaking Tarantula was first introduced, magicians called it "the most incredible levitation...

Break Thru To The Other Side!

Imagine borrowing any bill, and pushing a solid pencil right through it. Sounds familiar huh? Well get ready for Penciltration because for the FIRST TIME EVER you actually see the moment the pencil pushes through to the other side.... 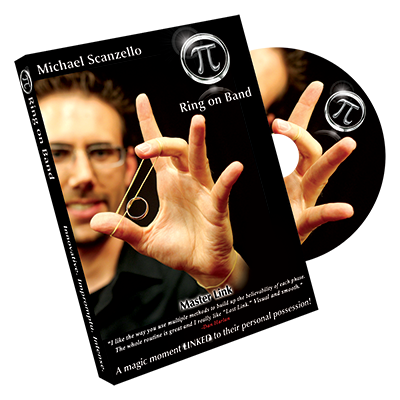 "Your work is very nice. I like the way you use multiple methods to build up the believability of each phase. The whole routine is great and I really like the "Lost Link." Visual and smooth."
- Dan Harlan 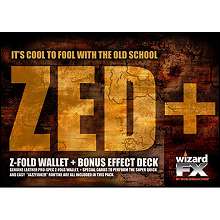 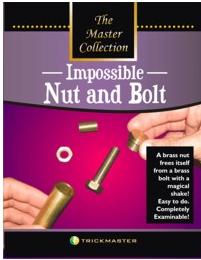