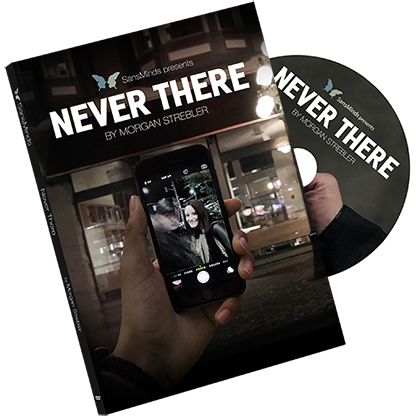 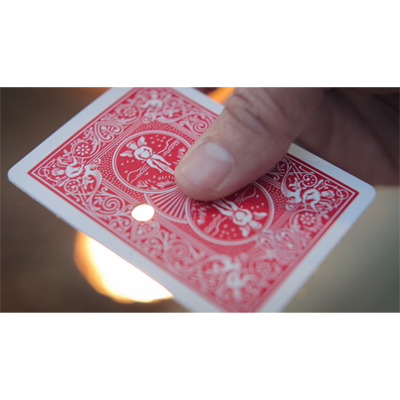 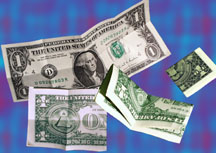 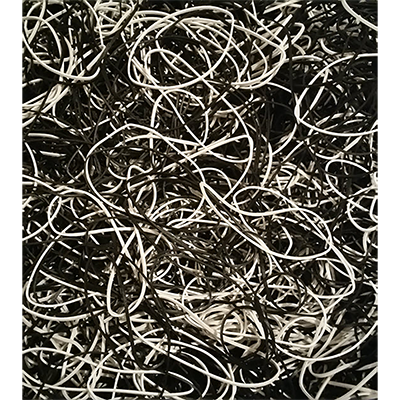 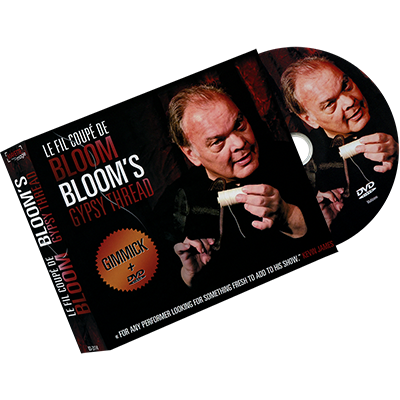 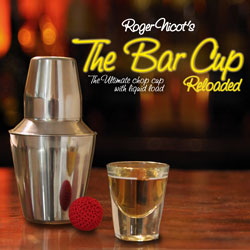 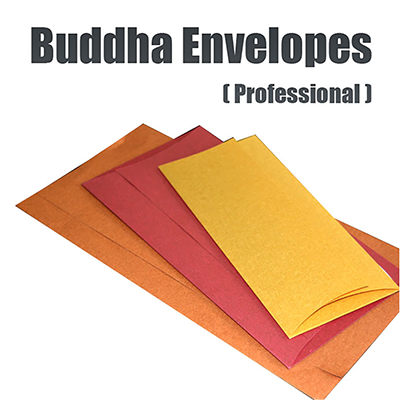 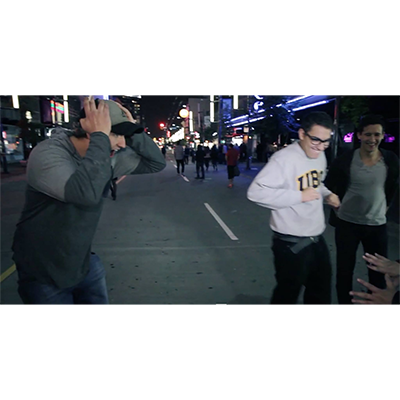 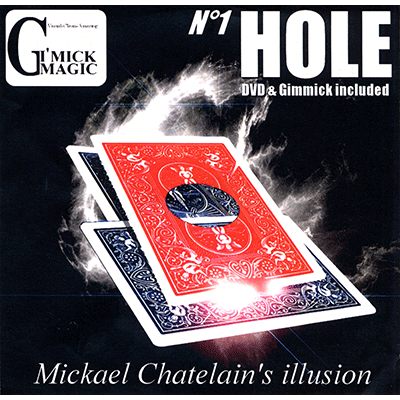 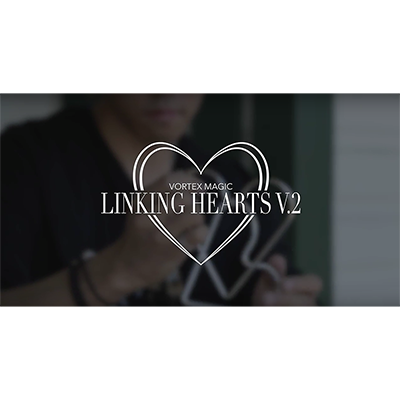 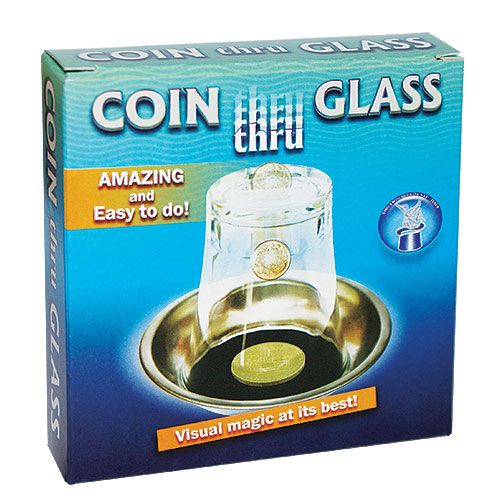 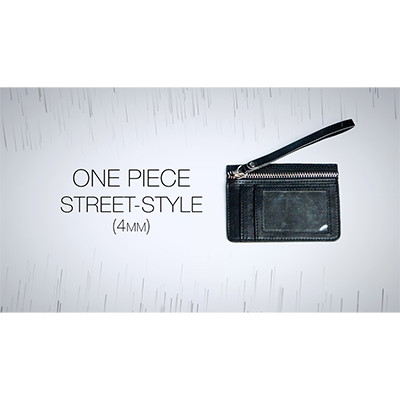 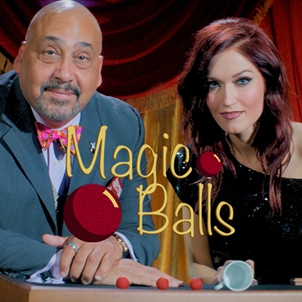 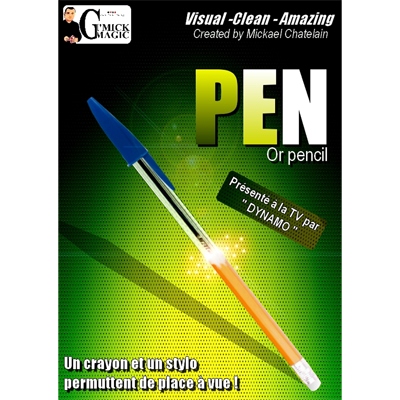 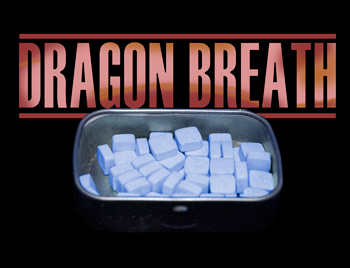 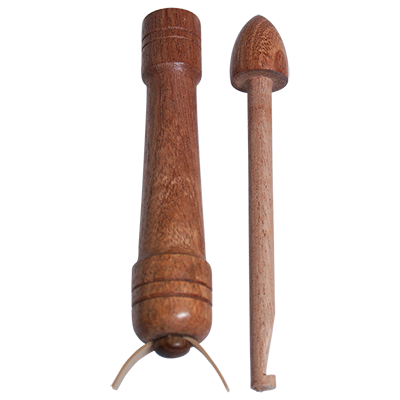 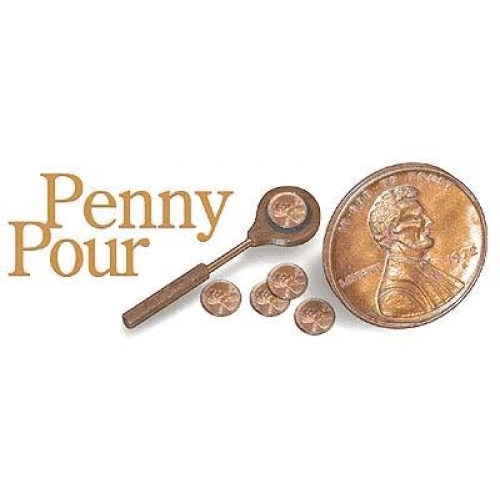 Show your hands empty as you reach for an odd-looking magic wand. Explain, "It's not your ordinary magic wand, but one that creates something more than mystery; it creates money!" Show the wand on both sides... 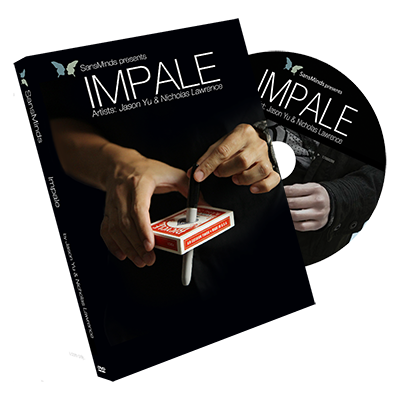 Imagine having a sharpie marker gently touch a deck of cards, only to have it start sinking through the deck like a hot knife melting through butter. While your audience is in utter ashtonishment by the impossible visual, you pull the sharpie out and dump out the entire deck of cards from the tuck case. Everything can be examined by your... 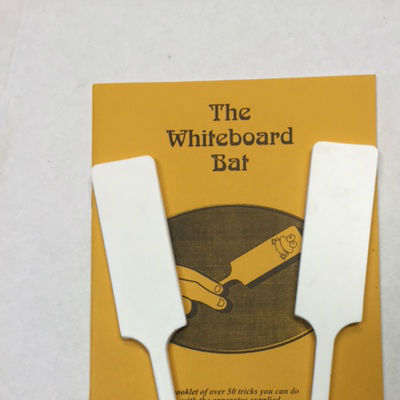 A paddle is an accessory that has many trick possibilities limited to your imaginations only. This “re-markable” White Board Bat has two (large 6") whiteplastic paddles, two water based markers (one red and one black) and booklet of 40 pages with handling tips, and 50+ tricks you can perform with this outfit. A must have for the close-up...