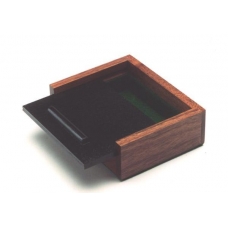 A wonderful addition to any card arsenal. Slide the lid open and show the interior empty. Close and when opened again you now find 4-5 cards. It's as simple as that.

Al Cohen has given us a very good routine which is included in this effect as well as other ideas. Very nicely produced in two-tone woods. 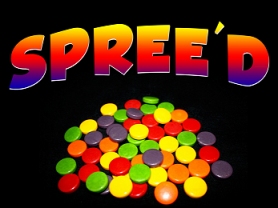 Platt Magic introduces the means to create some of the most mind-blowing close-up magic you’ll ever perform. And the best part - it’s all done with apparently everyday objects - Spree candies. Here are just some of the Spree’d routines:

LEAST FAVORITE FLAVOR - Display all five flavors of Spree’s in your hand. Ask... 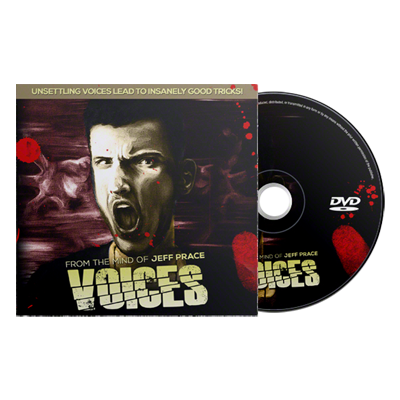 Hi. My name is Jeff Prace. And I hear voices.

Filtering through hundreds of murmurs, I have extracted four astonishments, each one unbelievable in effect and innovative in method.

FLAVORLESS :: A chewed piece of gum becomes new again in a fraction of a second.

CONTAINMiNT :: A container of orange-flavored... 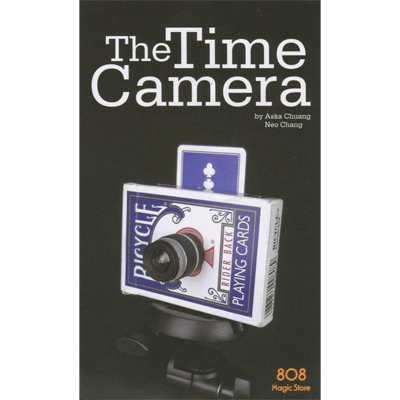 Not your conventional camera trick, this one's on steroids and is SUPER HOT!

EFFECT: The magician takes out a deck of cards and the spectator freely chooses one card. The remaining cards are now returned to the empty card box.

The magician takes a small lens out of his pocket, and attaches it to the card box. He... 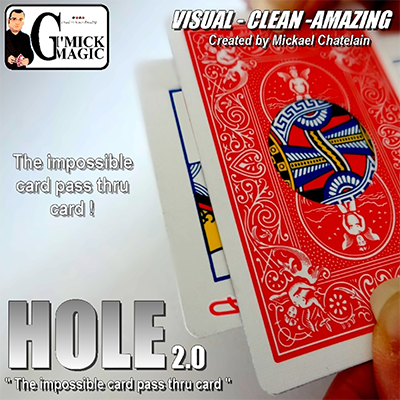 
Spectators are more and more skeptical these days; they need to see in order to believe! With HOLE 2.0, your spectators will still not believe what they have just seen!

Take out your deck and spread the cards between your hands.
Right in the middle of the deck you discover two cards that are a bit different. First, their backs... 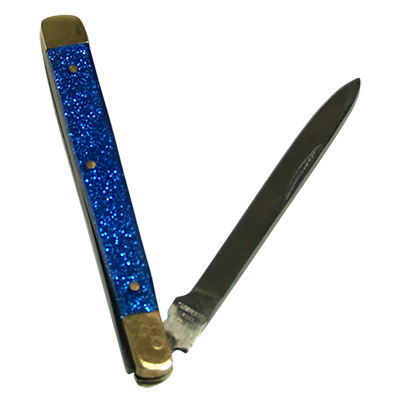 A small pocket knife suddenly changes colors from Green to Silver (colors may vary) and back again at your command. It can even change to Green on one side and Silver on the other.

These knives are pocket friendly and easy-to-handle. 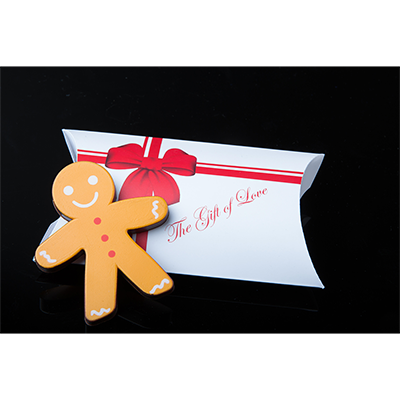 A new twist of the Okito Voodoo Doll effect! Comes with different variation of presentation and method. 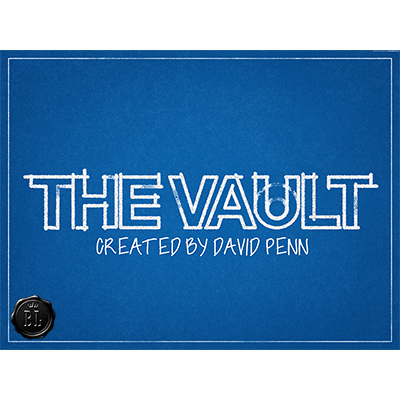 The Vault created by David Penn

You casually place your keys on... 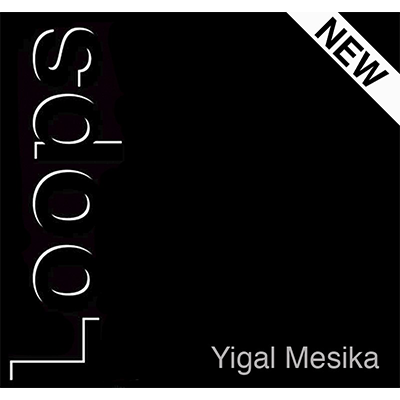 "Extraordinary power at your fingertips"
- Cyril

"The ultimate secret power... I never leave home without it"
- Dynamo

Invented by the genius Finn Jon, perfected and popularized by Yigal... 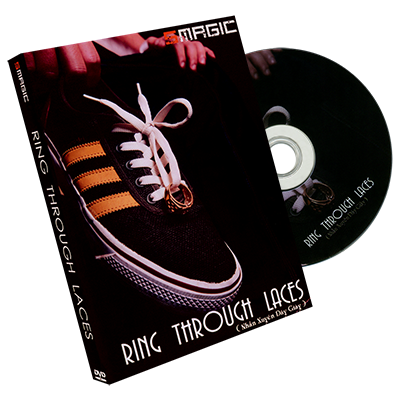 Ring Through Laces by Smagic Productions 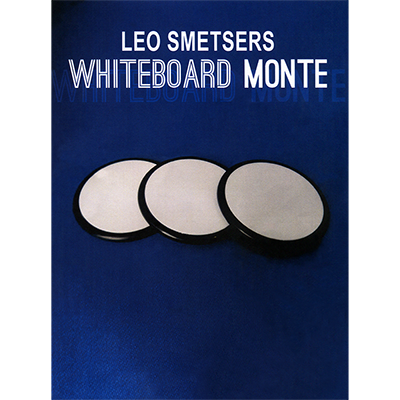 White Board Monte' is similar to Leo Smetsers' 3-shell game, but with a much more commercial angle. A game of luck where the spectator is being challenged to follow a specific disk. That disk can have the spectator's name, a company logo, or anything engaging which can be written or drawn on white board. What the spectator doesn't... 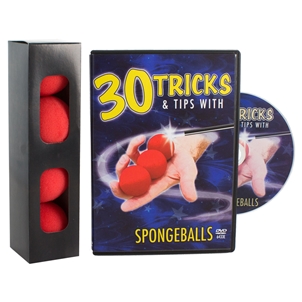 Everything you need to learn about Magic Sponge Balls is explained in 30 effects by master magician Eddy Ray...

V.I.P. stands for Visual-Impossible-Penetration. This is THE handling for the cap in the bottle. Other methods require that you use a specific type of beer bottle. With V.I.P. virtually any type of bottle can be used and the spectator holds the bottle as you drive though the side of the bottle (see picture). Also, with V.I.P. you not only... 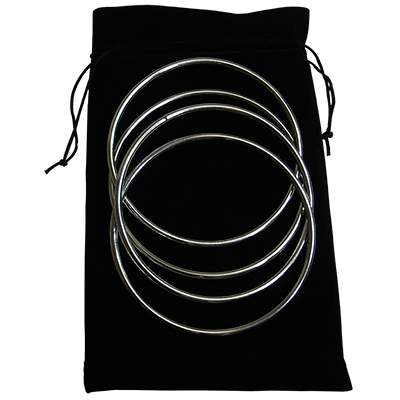 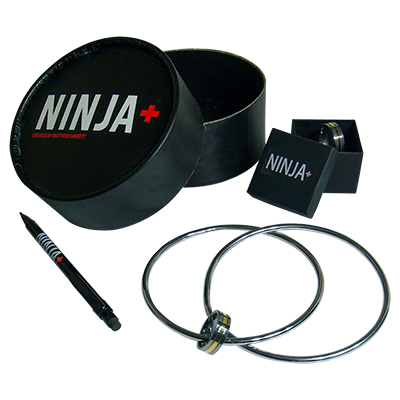 
Includes Rings and DVD
"Holyshoot! Matthew had created a new and origianl trick. It works great both with Ninja Rings and on it's own."
- Shoot Ogawa, Ninja Rings Master

This 3 DVD series explains every move that Matthew uses. The explanations are clear and easy to follow. There are basic moves... 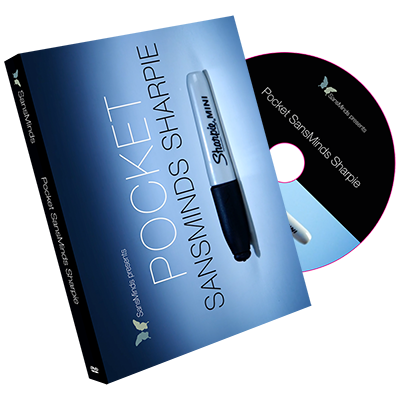 In 2013, we created a game-changing 3 in 1 sharpie marker for magicians' every day use. It allowed you to perform impossible ink moving effects on the fly.

Now, we're bringing you something even better. Imagine being able to do all the miracles the classic sansminds sharpie can, but more pocket friendly and manageable- a pocket... 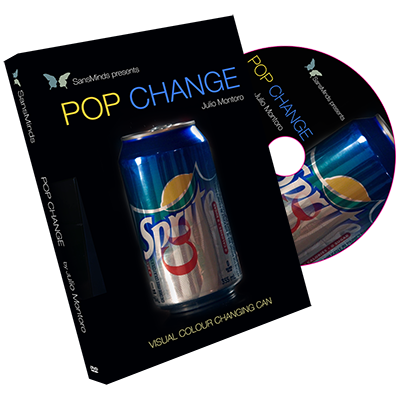 Color Changing Drink has been a popular magic plot for decades; mostly involves changing the content or the packaging with a cover. For the very first time, our friend all the way from Spain, Julio Montoro, brings you a revolutionary way to perform the classic plot in the most visual fashion. Imagine holding a can between your bare hands,... 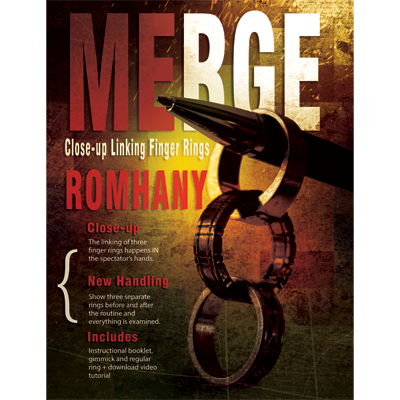 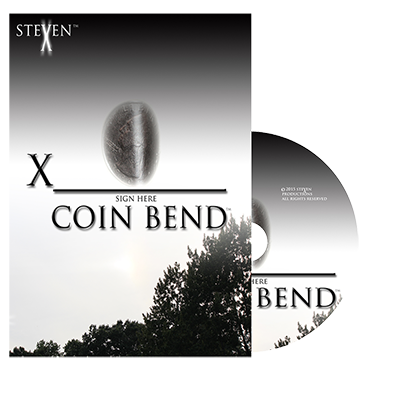 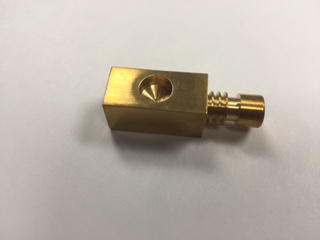 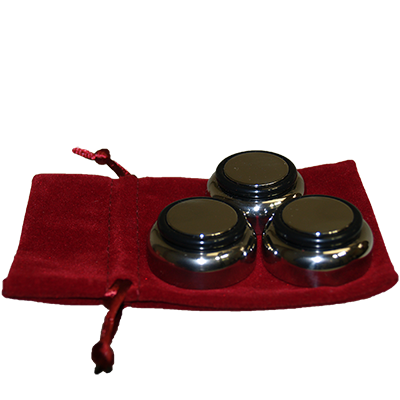 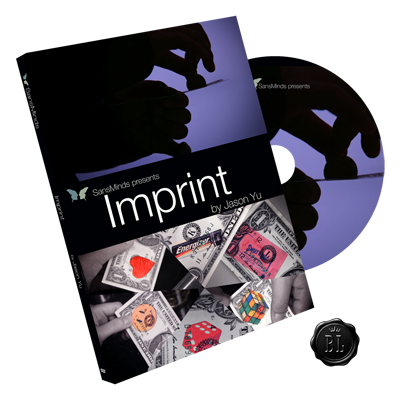 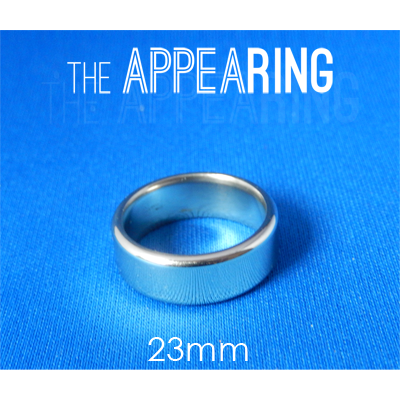