One of the most talked about effects at the 2006 Mindvention. It virtually fooled anyone who saw it.

The very latest from Devin Knight's Psychic-Sight series. The first was Farsight and was a runaway hit. Now comes Blindsight.

Performer patters that Blindsight is the apparent ability to see colors and... 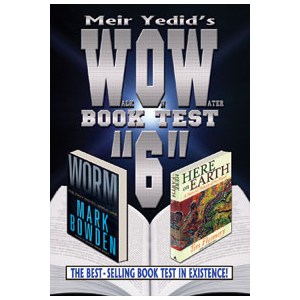 This is the sixth edition of the best-selling book test that many professionals use in their close-up and stand-up shows. It is quick, direct and easy to present.

While on stage you mention that you would like to try an experiment in mind reading. You pull out a bag from the local book store, rip it open and remove two hardcover...

Have you ever wished to perform a full 10 minutes psychometry stage routine that is entertaining and impossible to backtrack? Well, now you can with the Multisensory Bags!

The Multisensory Bags is a modern approach to psychometry routines that uses a modern nylon zippered bag design and three ways of marking each bag!...

You present the current issue of a popular magazine. You turn away and instruct the spectator to open the magazine to any page and think of any word. "But let's find a good word," you say, "Make it a difficult word." She thinks of any word, on any page. It could be buried in an ad or a word from a picture caption. It's all fair game....

PaC Stack is an innocent looking, easy to make, gimmicked stack of cards.

PaC Stack can be used to peek words or images in a very deceptive fashion. It can also be used as an Out To Lunch pack and for secret writing.

You may need to buy a few items needed...


With Pin, Marc Paul has created a super-simple, yet brilliantly ingenious way of gaining written information.

The beauty of Marc's creation is that the PIN envelope may be freely shown before, during and after the effect.

A yellow envelope is shown to your spectators, they can see it...

Here's something your audience has never before seen, and it will blow them away! Mind reading? Spirit communication? Telekinesis? Wow!

Being able to read your spectator's thoughts by picking their chosen card is quite an amazing feat in itself. Imagine if you could take it a step further though, and incorporate a visually... 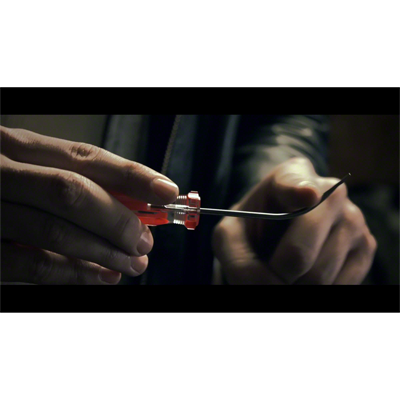 First, grab a screwdriver and try to bend it. Go ahead, we'll wait.

What if you could bend it with your mind, in the open, on your spectator's hand as everyone watches reinforced steel conform to your mental will? Now, you can.

The perfect effect for stage, close-up, parlor and tv, metal bending has captured the... 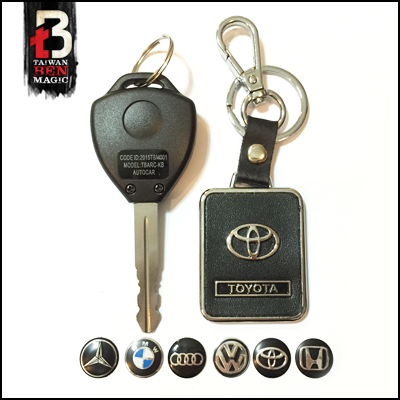 Focus (DVD and Gimmicks) by Full 52

Dave Forrest's FOCUS - an inexplicable drawing duplication... and SO much more.

FOCUS is a set of twelve specially designed ESP-style cards featuring geometric shapes and abstract symbols that will allow you to perform several different demonstrations of 'second sight' or 'direct mind reading'. 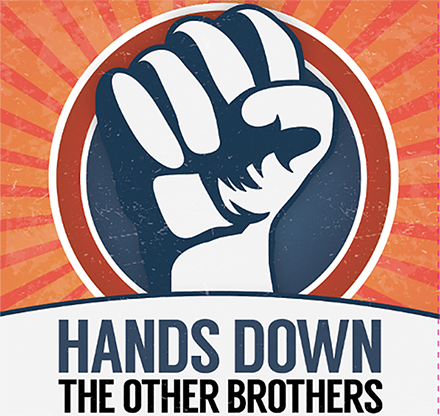 Hands Down by The Other Brothers

This is, quite simply, one of the best close-up mentalism effect we have seen in the last few years. It's that good. You ask someone to write down the name of a friend. They hide the paper behind their back. You can tell them which hand the paper is hiding in, and then you divine the name of their friend. 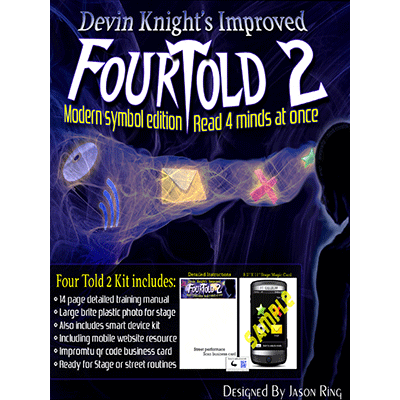 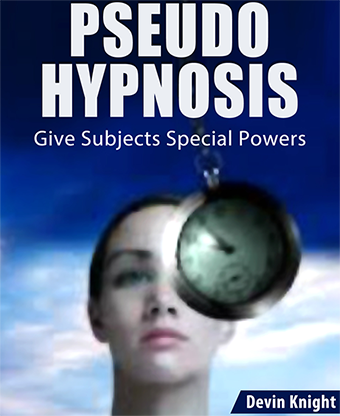 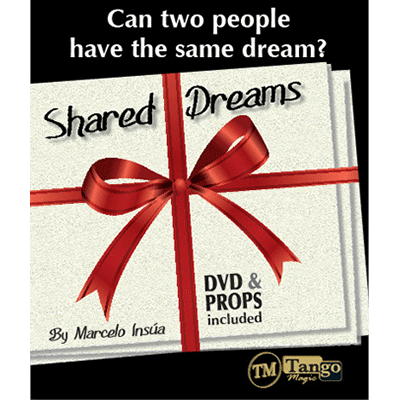 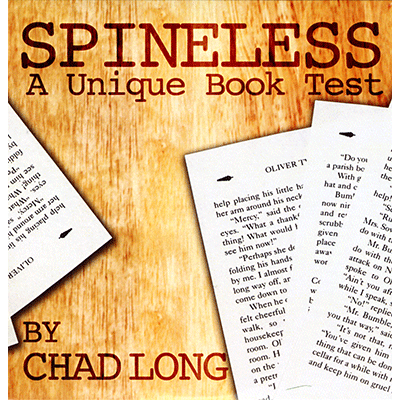 Not just the book test itself; but it includes all the little nuisances that will make YOUR book test...