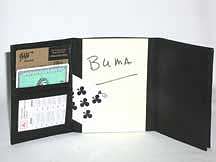 The principles from the original "Buma Clipboard" have been adapted to this wallet - plus added some features. A normal wallet is now a terrific weapon for instant mindreading and psychic effects. This wallet delivers instant information (names, numbers, simple questions) to the performer under the eyes of the spectator. This can...

The Watch Crystal by Eric Maurin Throughout the ages man has been fascinated with the concept of time. His quest to harness it has taken him from the ancient sundial to the atomic clock. But never before has time been told like this.

The mystery begins with the magician displaying a small glass disc (the crystal from an old pocket...

The performer shows a group of almost fifty word cards, one word to a card. The participant is handed all the cards and is asked to think of any one word. The performer proceeds to reveal the word without any hesitation, beginning with individual letters and then revealing the entire word!
" So good, I wish I had thought of it... 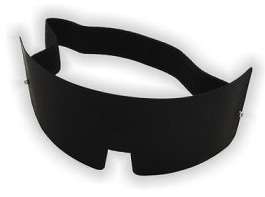 This blindfold is manufactured from solid metal. There are no pinholes or fakes of any kind used. The Blindfold may be thoroughly examined by the spectators, yet when the metal mask is placed over the performer"s eyes, he can see!

Even with the solid metal material blocking his vision, he is able to carry out many stunning effects.... 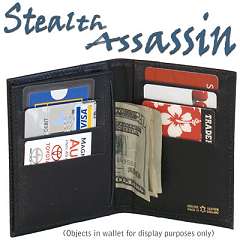 When Peter Nardi created the Mind Spy and Stealth he had a very special wallet made for himself. Peter has used this wallet for the past 3 years, and to this day only one other person has had the pleasure of owning and working with the incredible wallet. Unveiled for the very first time, Peter Nardi lifts the shroud of mystery and...

This envelope is one of the subtlest switching devices on the market!

Imagine having the ability to switch a small object openly -- how powerful would that be in your performances?

IVY ENVELOPE is a utility device that allows you to perform numerous...

This is an outstanding mentalism trick that will leave your audiences baffled as they try and figure out just how you did it!

The performer shows a deck of cards to the audience and fans through the deck to show that it is indeed a complete and randomly arranged deck. He then takes three rubber bands and securely wraps them around...

"Angelo fooled me with his original version, and the finished product is just wonderful. It's a beautiful trick and a very versatile prop with all the trademark elegance we'd expect from one of close-up magic's finest living inventors."
- Derren Brown 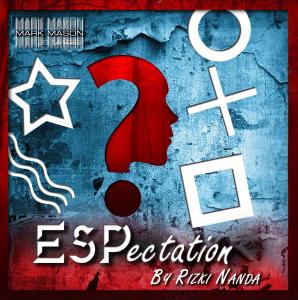 You surely have seen forced selections, but have you ever seen three things that you can force? Such an item would really take forcing to another level, and Himitsu Magic has really done it! For the audience, it is enough to predict a spectator's choice, but this expands the choice to three, making the chance of all three predictions... 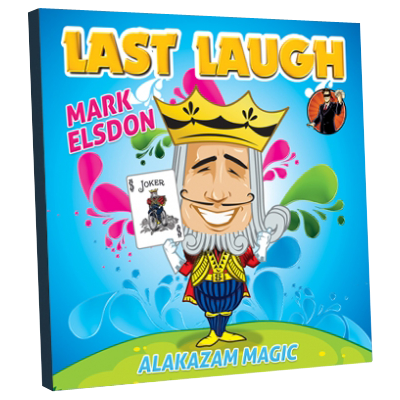 "What a wonderful routine... I like it a lot! Very well executed and deceptive, too."
- Banachek

"A parlour show in your pocket that drags E.S.P. routines into the modern era. Easy to use yet surging with power."
- Paul Brook

"Not only are the cards stunning and beautifully designed,...

An aluminum plate is shown to the audience. In the upper portion, there are five numbers corresponding to the bolts fixed on the same plate.

In the lower portion, a second plate covers another set of bolts. The mentalist states that before this effect began, he had unscrewed... 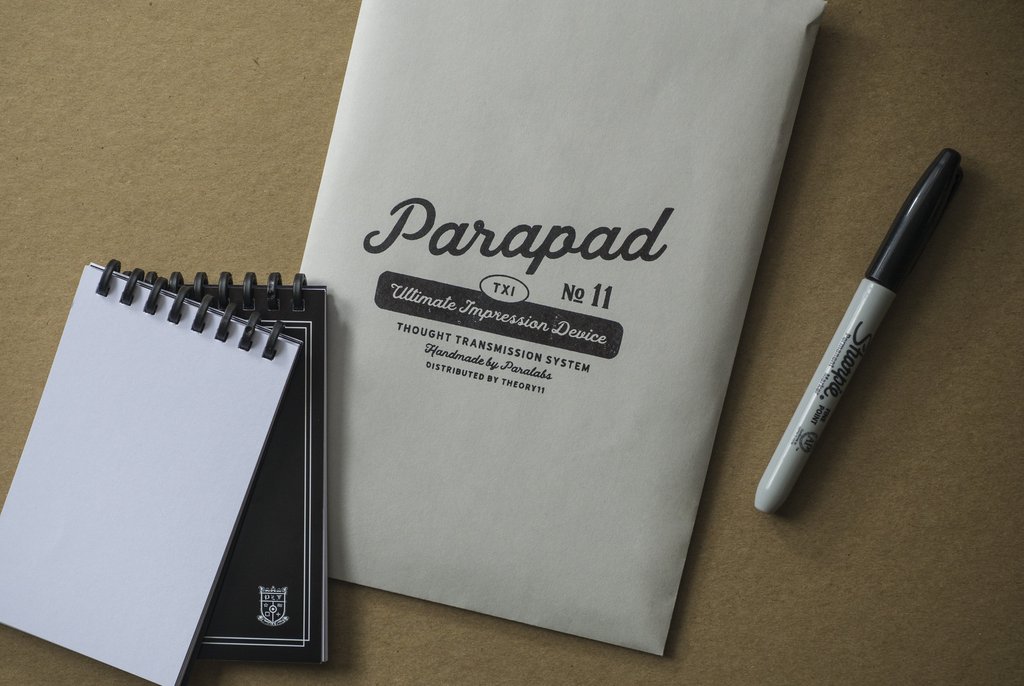 IMAGINE A BOX THAT WILL CAPTURE A SPECTATOR'S MEMORY OR THOUGHT.

A BOX THAT WILL LET YOUR SPECTATOR KNOW WHEN THAT MEMORY HAS ENTERED THE BOX.

A BOX THAT WILL TAKE ON THE WEIGHT OF YOUR BURDEN FOREVER.

THE BURDEN BOX WILL DO JUST THAT.

You ask a spectator to think of a memory...

This is DOUBLE IMPACT Svengali magic.

The world's very first combo pack of Svenlopes and Svengali Book. This unique and innovative combination allows you to perform incredible routines using two participants at the same time!

This is a great way to "Double Force." The applications for this flexible 'tool kit'...