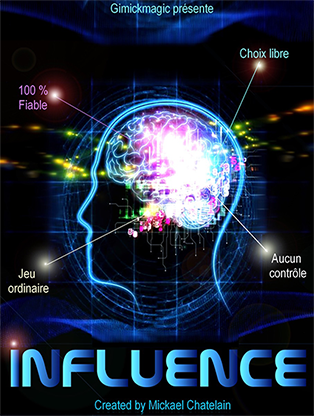 
Can we or can we not influence things, events, or decisions?
After participating in this demonstration, your spectators will no doubt have their answer...

From the mind of João Miranda comes Vision Box, an amazing utility box that allows the magician to perform a totally invisible switch, right under the nose of the spectators.

With Vision Box the spectators clearly see the folded piece being removed from the box, without any suspicious moves and in the cleanest way possible.

Will to Read by Steve Dela

"Talk about packs small, plays big... 'Will to Read' combines two highly powerful effects together and delivers them in one tiny bundle that will take up next to no space in your wallet. I love it and can't wait to use it myself!"
- Michael Murray

"This has become my go to 'impromptu' mentalism effect!"
-... 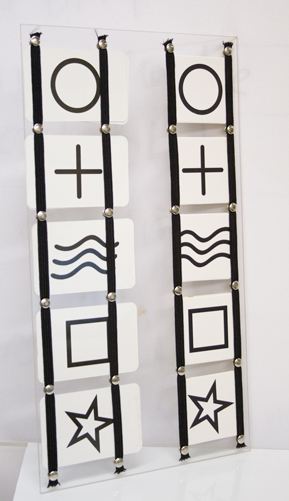 A clear Plexiglas board is shown with five different ESP cards. The cards are removed, mixed up, and returned to the board. So the audience can not see the order. An Audience member is asked to select one card. This card matches the one found in prediction envelope! Which has been Visible from the beginning!!

"It's friggin' brilliant! Particularly Unhypnotized - wow! I mean, that is what the mystery arts should be about. Narcissus brings the 100th Monkey principle into a whole new and incredibly useful realm. It includes some serious powerhouses, from the expletive-inducing to the quietly moving, possibly even transformative. Come...

Pi is an impossible memory effect. You show a small book in which the decimals of Pi are listed, and explain that you memorized it. The spectator opens the book at any page, tells you the page number, and you can tell him the first digits of the page!

Then you ask him to tell you a sequence of 5 digits, anywhere on any page. Starting...

Wayne has always been fascinated with "out" effect. They are very direct and straight to the point. The following effect was created due to an obsession of his, to get five very convincing "outs" from five ESP symbols. He has performed this effect on countless occasions, and it never fails to obtain an incredible reaction.

The Apparition by Mark Henderson

Imagine asking a spectator to name a celebrity, taking out your business card and waving a lighter underneath it. An image begins to form on the card in the scorch marks, the face of their chosen celebrity.
The Apparition is a tool that will allow you to do the most visually stunning predictions imaginable.
Names
Numbers
Pictures
Words
Playing... 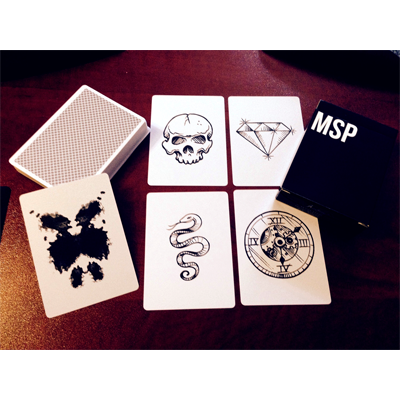 MSP is a new tool for the world of mentalism! Crafted to make it easy for you to perform a plethora of powerful mental effects. This special pack handles like a deck of cards and features custom artwork specifically created for mentalism. 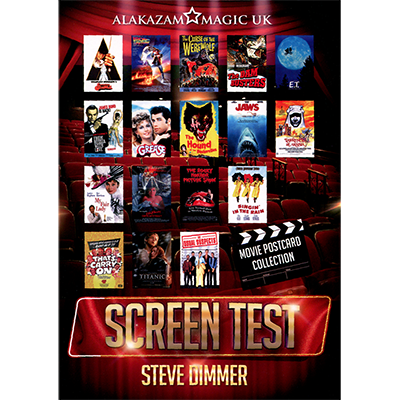 "I've seen similar things, but never this direct, straight to the point and strong. Even after seeing it twice in a row I didn't have a clue!"
- Jan Forster

"Steve Dimmers' Screen Test is a great example of a practical, effective piece of mentalism. I love the movie presentation as everyone loves the movies....

The Workers Diary by Mark Elsdon

Mark Elsdon, magic consultant on TV shows for the BBC, Channel 4 and Watch, presents the worlds easiest, most direct and 100% self working diary effect - "The Workers Diary!"

A spectator is handed a diary. All the dates have playing cards written next to them. The spectator verifies that there is no pattern and the cards do...

Mind Trip by Mark Lee and Merlins of Wakefield

MIND TRIP is a direct double prediction with interesting props and a great theme. Very commercial and totally self-working!

The magician states that he has just returned from a city vacation. He introduces a small metal suit case (about the size of a deck of cards) and a deck of playing cards. He removes the cards from their box and... 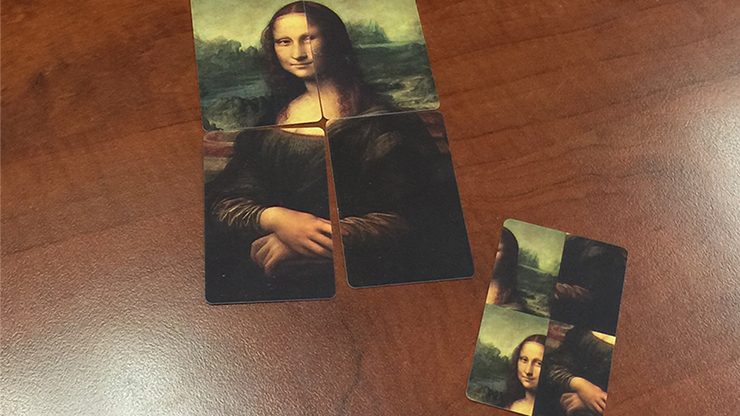 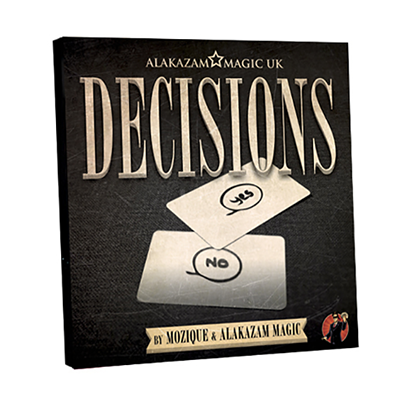 
A simple yet unbelievable demonstration of predicting your spectators actions!!

From the creative mind of Mozique comes Decisions. An incredibly organic looking test of precognition. A simple yet unbelievable demonstration of predicting your spectators actions! Using two cards one with the word NO and the other with the...

The Informer by Lloyd Mobley

IF YOU'RE LOOKING FOR THE BEST "IMPRESSION DEVICE" WITH HIGH DEFINITION AND SENSITIVITY WHICH PRODUCE SUPER CLEAR QUALITY IMAGES...

The Informer by Lloyd Mobley

IF YOU'RE LOOKING FOR THE BEST "IMPRESSION DEVICE" WITH HIGH DEFINITION AND SENSITIVITY WHICH PRODUCE SUPER CLEAR QUALITY IMAGES...

The ultimate Which Hand effect + the ultimate Kurotsuke Effect!
All needed props included!

X-Ray is the first Which Hand effect and Kurotsuke method to date, that gives you the ability, with rolled up sleeves and no electronics, to guess with 100% accuracy, where the hidden object is. For the first time in magic, Rasmus shares...