A perfect solid through solid illusion!

Two cards pass through each other.

Make any small object vanish, just by waving your hand!

Visual Link by Ralf Rudolph aka

You show two frames of a single playing card. Just by rubbing both frames together, they visually link, unlink and then link back together. Perfect for social media.

As a bonus I will show you how to make a "Real" linking card, if you want to switch the cards to give them out as a souvenir.

Fun to make and perform.

Overdraft by Paul Fowler and the 1914

They say crime doesn't pay, but whoever said that didn't own Overdraft.

Overdraft is a set of precision engineered gimmicks that give you the power to perform EXPLOSIVE feats of magic and mentalism.

Are you ready to create an impression on your audience that will last a lifetime?

Countless versions of methods have tackled...

Take three VIP plates out of your pocket.

Except for a different QR-CODE on each, the plates are 100% identical, so there is nothing to see!

(Before you start, ask your spectator to put his cell phone on the table, because in a few moments, he will have to snap the QR-CODE of each plate).

One WINNING PLATE and two LOSERS!

SUIT & VALUE - A VARIATION by A K Dutt video DOWNLOAD

As the title says, this is a variation of the trick Suit & Value.

Very easy to learn and perform

In the original, if the deck is set up for Suit, then you cannot start with Value and vice versa.

I have eliminated this limitation. Now it is volunteer's choice whether to choose Suit or Value. Accordingly,...

This is probably the most versatile prop in magic. Vanishing, exchanging and appearing objects are only a fraction of this gimmicks potential! Modern technology paired with Swiss precision, make this thumb tip the first realistic Thumb Tip for professional magicians! Finally, it has the look it deserves... INVISIBLE!Extremely Realistic!...

A Rubber Hammer that looks 100% real! they look so real and compress 10 times his original size you will not believe it!

A useful magic prop that, can be used in many different ways.

Effects:
1) THE APPEARING HAMMER: Show a paper bag, open it and show it empty, now put your hand inside and pull out a Hammer,...

We all are familiar with the "Acme Black Hole" featured in cartoon classics -"Portal" is a close-up illusion that mimics this effect on a playing card. A clever, new gimmick & handling makes this one a real fooler and yet VERY easy to do.

A card is selected and a black circular sticker is...

If this trick reminds you of a classic, you are right, but it has been updated to add a fun twist to it making it into a new routine that gives it more stage time. It can now be done for a greater audience with many more participants.

The Color Block Escape trick has been a favorite of mine for many years because it never fails to... 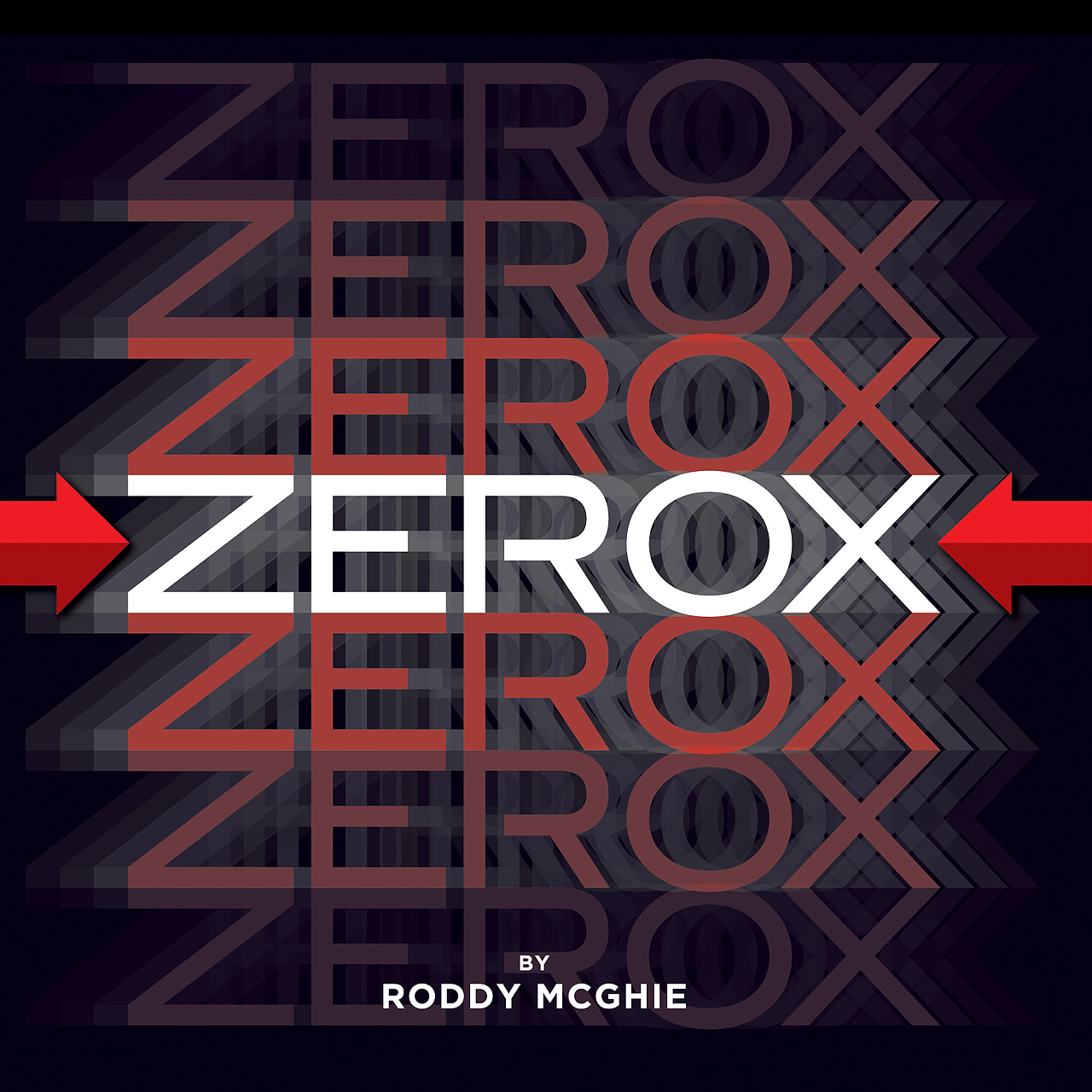 Print thought of cards as though you had a tiny photocopy machine in your pocket. This is the kind of magic your spectators canâ€™t look away from. The cards actually light up while the ink prints on the blank cards. This is Zerox by Roddy McGhie.

The performer introduces some double blank...

A card is selected (signed) by the spectator and returned in the pack. Next, the cards are shuffled and a random card is sandwiched in-between the 2 jokers in such a way that the card remains in full view at all times.

The sandwich can be either...

"This is the revolution of Crazy Man's Handcuffs."
- Hanson Chien

A HYPER visual rubber band penetration effect where a rubber band is stretched between the thumb and finger...

The Vault - Coin Find the Card by Dingding video DOWNLOAD

A coin vanishes and finds a selected playing card!

A brand new approach to the flap card that is easy to make and fun to perform.

Can you manipulate destiny?!

Five strings extend from an envelope, but only one string is attached to the winning bell at the bottom. Allow your spectator to choose four of the strings, and the final string remains for...

Insert a solid, person-shaped figurine into the case, and close the lid. The lid contains many small holes directly above the figurine. One by one, insert a sword into each hole, passing each blade right...