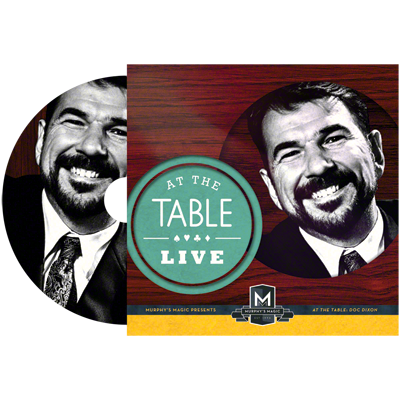 Doc is a renaissance man. Cards, coins, and even paper balls, Doc Dixon is truly well-rounded in magic. He has numerous published works including his MonkeyShines series which is hilarious and full of amazing material including information on failure tricks and even his take on the Paper Balls over the Head. His effect, Diary of Decision,... 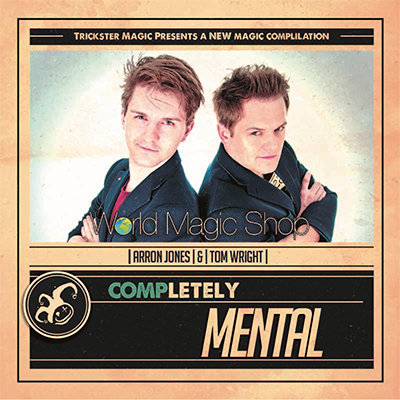 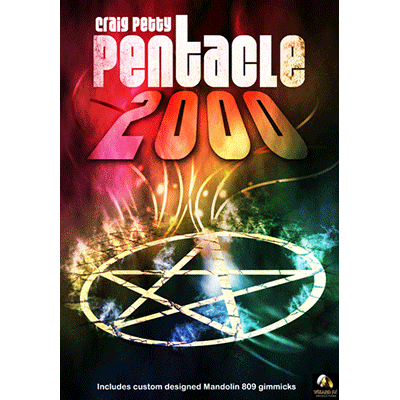 Red Blue Transpo
A killer two deck routine. Four cards are freely chosen from a red deck and change visibly into their mates from a blue deck.

Twist with a Twist
A slow motion handling of Dai Vernon's classic Twisting The Aces with a kicker ending that has to be seen to be believed.?? 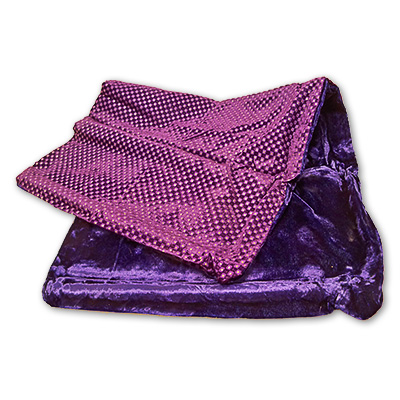 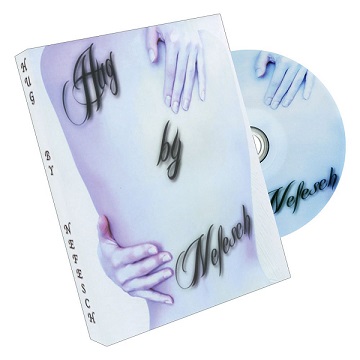 HUG is the new "Thumbs up, Go like this" opener taken to a whole new level of visual madness.

"HUG is a DVD with a collection of 6 effects. 5 of these effects are new, fresh and astonishing body illusions that you can perform anytime anywhere. In February 2008 I decided to perform HUG for some reporters of a National Newspaper... 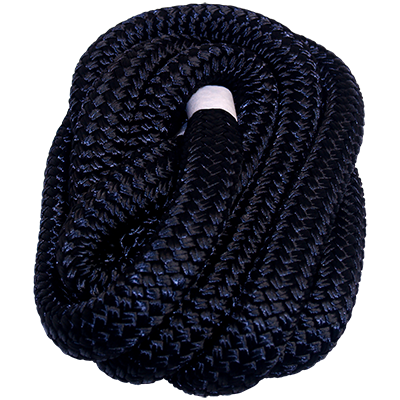 Here's a way to elegantly display your coins, as well as keeping them safe for the moment you need them!

The two pockets and neck strap allow you to keep your coins safer by holding them in place.

Easy to open and close with snap buttons.

The Show by Woody Aragon

Many magicians recognize the power of a memorized deck, but in The Show, Woody gives us an entire act based around one simple stack. With the deck set in order at the beginning, you are able to perform an entire show of card material, with each trick better than the last, and each trick different from the one before.

2018 Madison Edition of The Expert at the Card Table by S.W. Erdnase and Neema Atri

This is a very special 2018 Madison Edition of The Expert at the Card Table by S.W. Erdnase...

Artist Neema Atri has taken every one of M.D. Smith's original drawings of Erdnase's hands and modified them by giving Erdnase the tattooed hands of Daniel Madison! It is the perfect addition to any Madison or Erdnase... 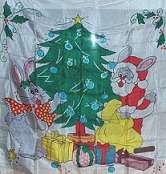