Inspired by the Chinese frescoes. The Angry God of Wealth deck has a yellow back design. 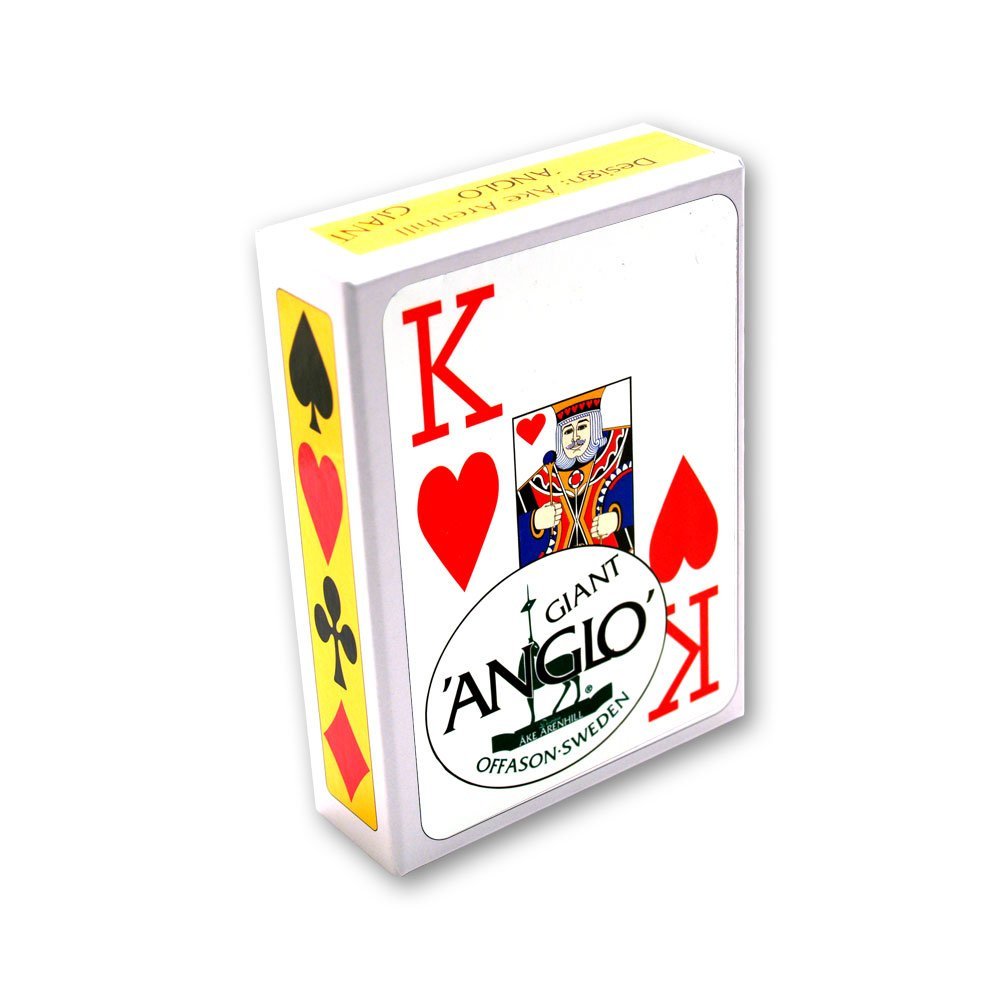 
Finally, there's a deck of cards available which falls perfectly in between the standard poker-size cards and the typical jumbo decks. The Anglo Giant cards measure 3.5" by 5" (9cm x 12.75cm) and their large indices make it easy for audiences to see the cards even from a distance. And the best part is that you can still perform all of... 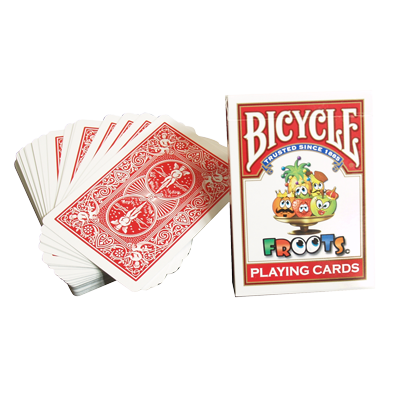 Froots Deck by So Magic Evenements

Bicycle FROOTS Playing Cards is an amazing deck of cards to play with kids!

No spades, hearts, diamonds and clubs, your kids will have choice between apple, orange, banana, strawberry ! A colorful deck of cards that magicians will love. The creators Jean-Charles BRIAND and Yoan TANUJI have did it again. After the worldwide success...

We are proud to introduce to you an unbelievable exclusive: Bicycle Color Collection. An elegant maxi-case enclosing 9 regular Bicycle poker size decks in 9 different colors, among which 2 amazing new backs: fuchsia and turquoise (not on sale individually).

Get all the colors of Bicycle poker decks (rider back) at an unbelievable... 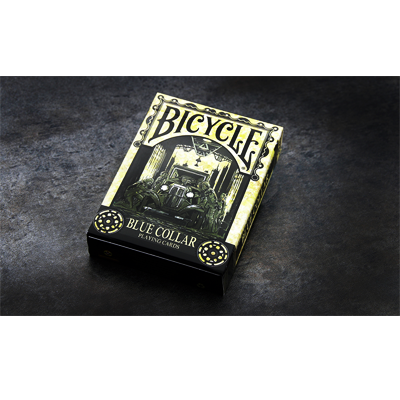 These Bicycle limited edition decks each have a print run of only 3500 decks. They are dedicated to all the hard workers who understand what it's like to actually do an honest days worth of work. These are the men and women who earn their rights to relax with that cold glass of beer at the end of the day. These Bicycle decks where designed...

This is the best protection for your deck!

VERNET CARD GUARD is made of ABS PLASTIC keeping all the elegance of the classic card guard.
Don't break your pockets anymore with heavy card clips!
Designed to securely protect and carry any poker-sized deck, also prevents decks from buckling... 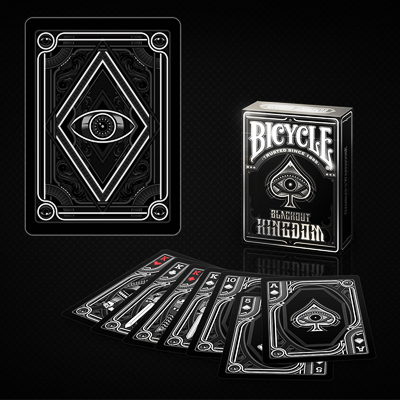 "In the heyday of kings, a mysterious force swept over all of the kingdoms possessing the rich, powerful and wealthy causing a Blackout- Forcing the kings to rule their kingdoms blindly. The poor, however, were not affected by this mysterious force. The wealthy and powerful had no choice but to become united with the poor against this force... 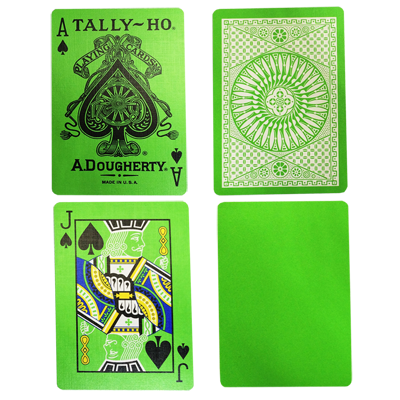 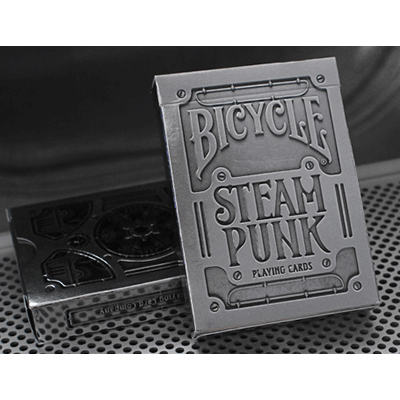 True Steampunk aficionados know it's okay to mix metals-which is why we added the Silver Steampunk deck to our collection.

From the shining, embossed tuck to the metallic look on the court cards, the Silver Steampunk deck is evocative of its namesake's affinity toward gleaming cogs and intricate gears. 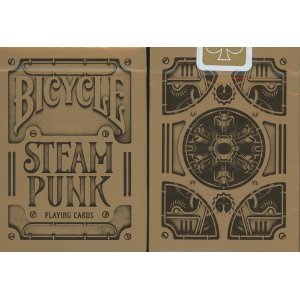 At the edge of industry, therein lies Steampunk. Ripped from the pages of science fiction, the gears are turning, the steam is pumping, and the playing cards were finally born. It wasn't easy. Opening the box, you will discover 52 pieces of machinery. The depth of the playing cards is fittingly unreal. So unreal, it beckons you to stare...

Shadow Masters are the third wonder in the Bicycle Masters Series.

The theme promotes darkness and shadow.

Looking at the deck, you now know what it is to have efficient, quality tools in your hands.

Black ink gives way to the dusky, faded approach on the artwork.

One Joker holds the sands... 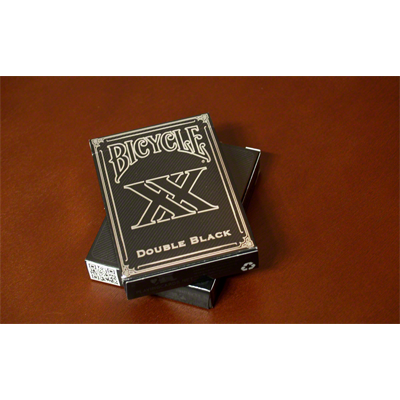 The 1950s are often depicted as idyllic and quaint, full of good clean living and prosperity. The reality is that behind the storybook image hid a whole different underground scene of illegal gambling, prostitution, after-hours drinking, and gunplay.

We envisioned a deck of playing cards that someone as deadly and debonair as James... 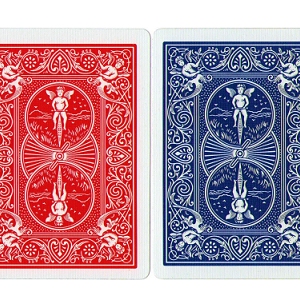 A beautifully crafted deck with custom pips, and face cards.
The theme is inspired by history, art and the travels from an era pasted. 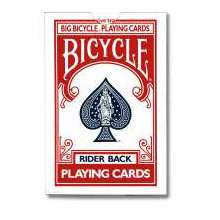