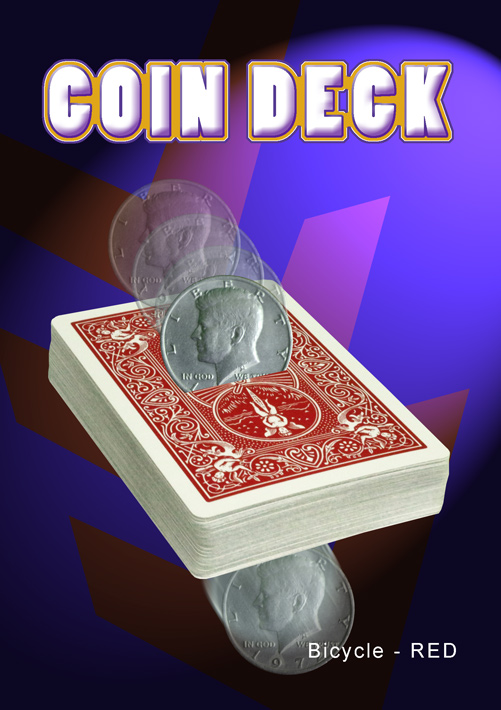 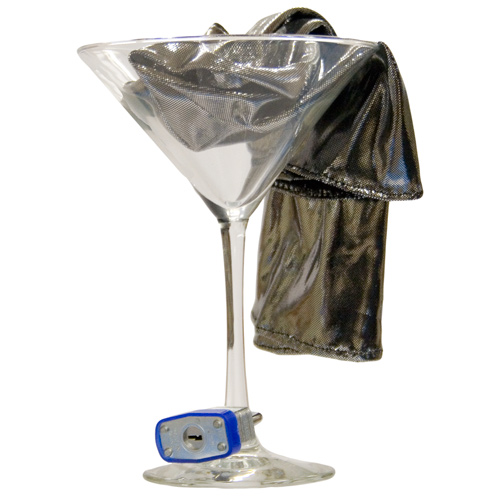 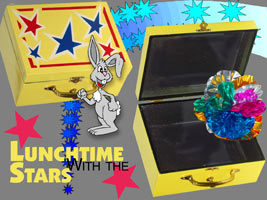 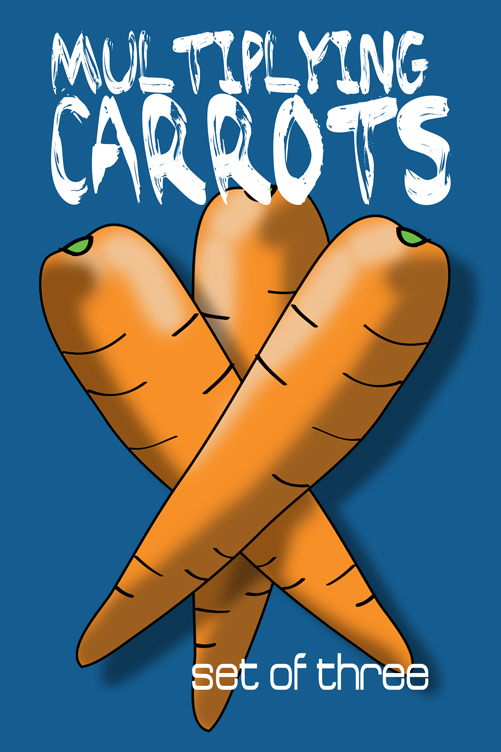 Whether you are a Magician, Master of Ceremonies or a Clown, these foam props great sight gags to add to your performance. 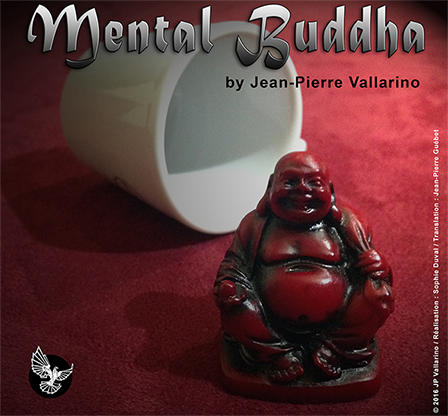 One of the greatest effects ever created is now available, factory made and sealed. This is the best Invisible Deck created to date. It features the Expert Playing Card Co.'s Superior Brand Classic playing cards, and matches the regular decks perfectly except for the seal, so you can instantly be sure which deck is which. The tuck case... 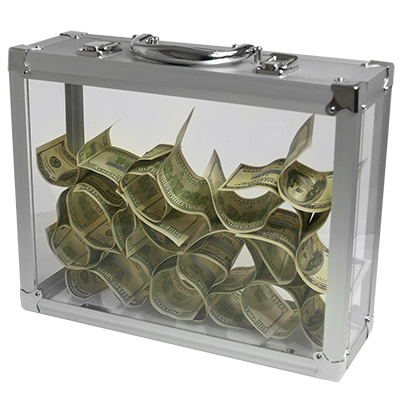 This product has been designed and produced at Tora Magic Company.

At first the magician shows a glassy briefcase that is totally glassy and the audience can see into it easily.

Then with a gesture the briefcase filled by USD bills.

Of course you can use your own country's bills, because we can send you the special...

Risen, by James Conti, is the fully examinable Rising Card! Can be done with a borrowed deck of cards from a borrowed box.

Borrow or use your own deck of cards. Ask your spectator to open the box (and he can check the box if desired), shuffle the deck and remove ANY card.

Your spectator puts all the remaining cards... 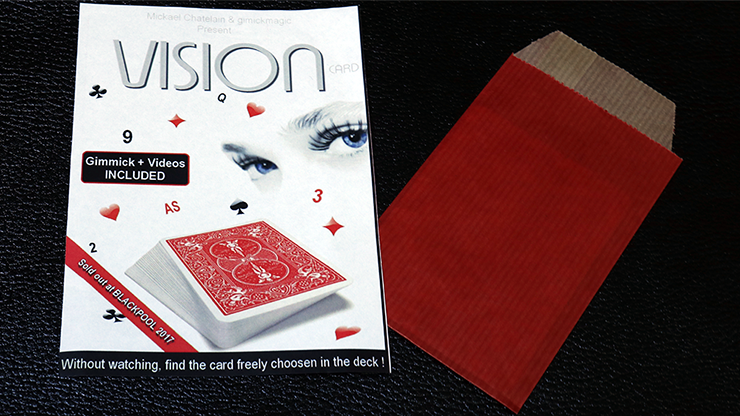 
"I've been doing Vision in my lectures for several years. At the last Blackpool Convention in February, I fooled more than a few well-known magicians and mentalists with this gimmick! Once you have the secret, many effects are possible! I'll give you two, but I'm sure you'll find many others on your own!"
-...

The Spectator names any card! No Force!
That very same card is inside an envelope, inside your wallet!
You... 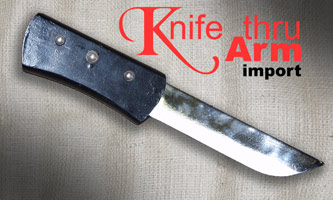 Show a large Knife, with Gleaming blade. Roll up your shirt sleeve and then in a Shocking display and with one swift movement, Smash the Blade of the Knife down on your forearm.

NO TRICK MOVES REQUIRED
The blade appears to have penetrated your arm
BLOOD SQUIRTS OUT ALL OVER
Fully self-contained
Wood Handle...

Stop the Press by Martin Lewis

This is Stop the Press, a headline prediction with a supermarket tabloid like the Globe, or the National Enquirer.

You hand a sealed envelope, containing a prediction, to a bystander. A page from the tabloid is torn into pieces and a spectator selects one of the pieces. Headlines on other pieces are all shown...

The Casino Con by Steve Gore and Gregory Wilson

The faces of 10 vintage Jokers are shown, then the backs are displayed to be from 10 different casinos that have been demolished. The spectator shuffles the Jokers and lays them on the table. You give them your "lucky" poker chip to hold unseen. They now choose any of the Jokers on the table, and your poker chip matches the casino chip they... 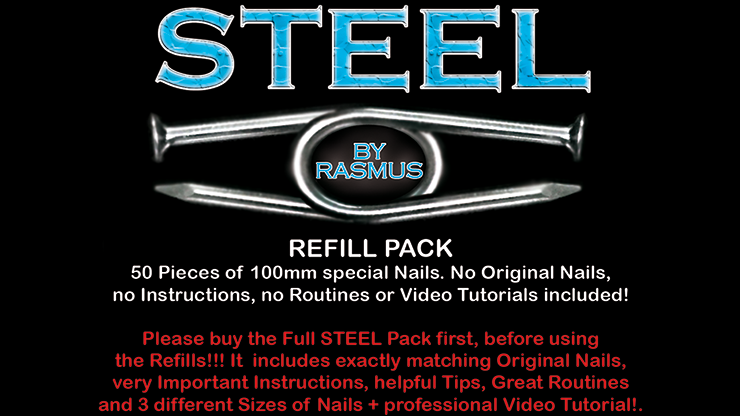 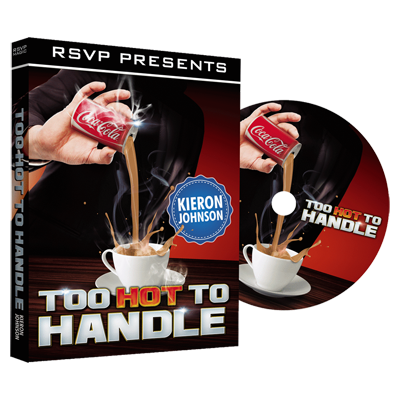