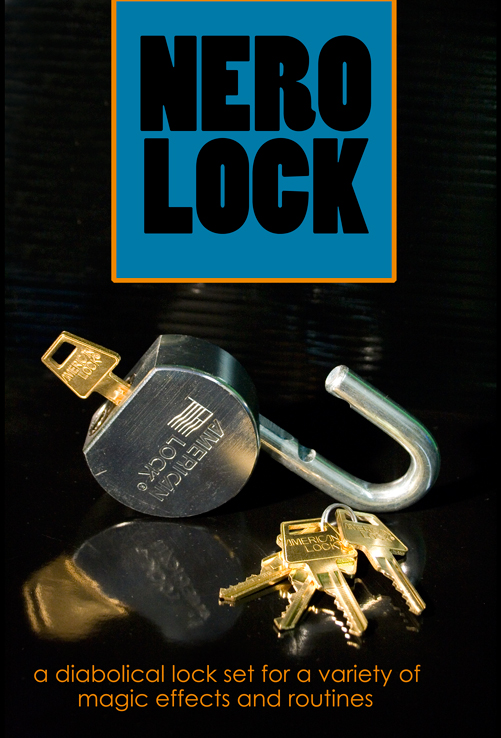 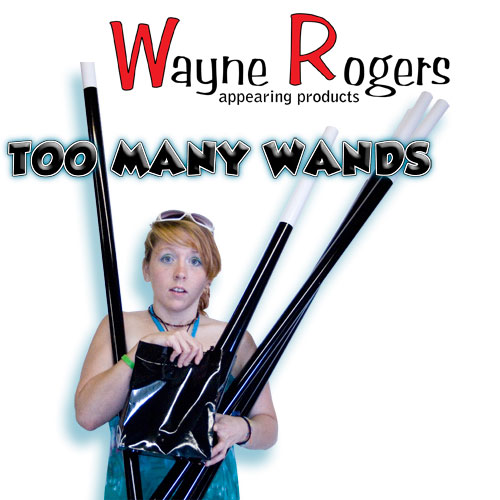 Too Many Wands - Wayne Rogers

Too Many Wands is the perfect pack small and play big routine.

Straight from Waynes own childrens act comes this amazing piece of business that will keep them laughing and wondering long after some of the more clever stuff has been forgotten.

TOO MANY WANDS is a fun effect that is great, either as an opener or running...

From the creative mind of Eric Jones and from Tango Magic, we introduce Xchange. With this semi-automatic coin trick, a copper and silver coin exchange places in the most magical ways. The final sequence even involves a coin changing in the spectator's hand! The magic is disarming, yet simple to do. The ease of handling allows... 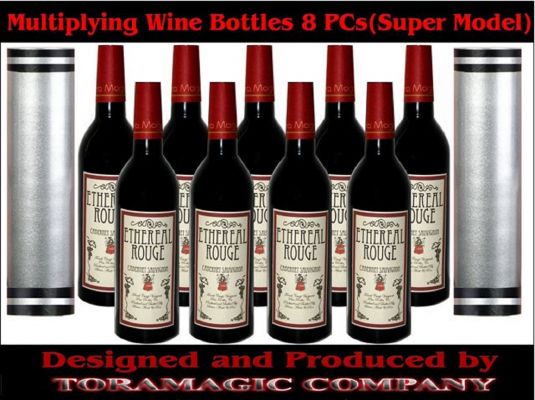 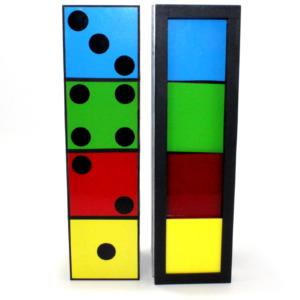 A magician shows 3 different cards. A spectator thinks of one of these three, and immediately the magician knows which one is the selected card - in fact, the magician is found holding up the card the spectator had merely thought of!

You receive something special, with explanations in DVD.... 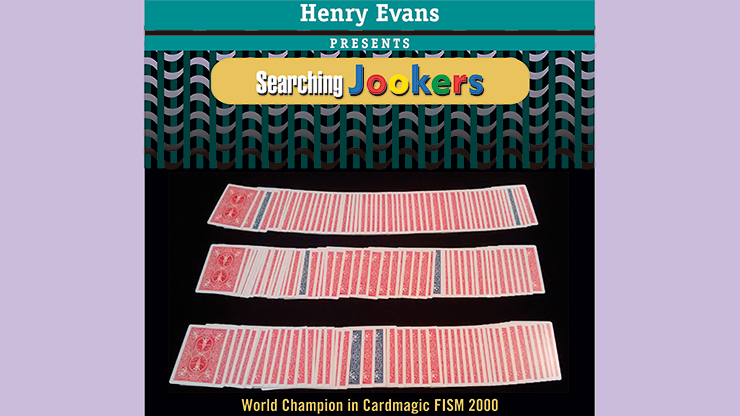 
A twist of a classic effect -- it's a "sandwich card" without cutting or changing the deck order! A spectator selects a card, which remains face down on the table. Jokers are placed into a second deck, almost at the ends of the deck. The deck is closed and spread apart again - the jokers have magically moved closer to the center of the...

The Reputation Maker by Harry Robson and Matthew Wright

The Reputation Maker sees two-time FISM award-winner, Matthew Wright, team up with the "Godfather of British Magic," Harry Robson, to bring you an incredible learning resource for one of the most powerful weapons in card magic.

A regular deck of cards (which can be borrowed and shuffled by the spectator) is spread and a spectator... 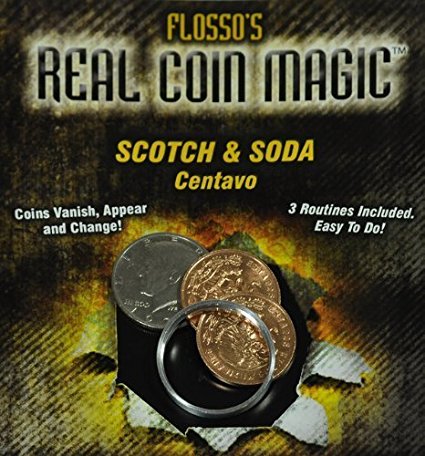 Effect 1
The magician shows a half dollar and a mexican coin in the left hand. He closes both hands and when he opens the left only the half dollar can be found because the mexican coin has appeared in the right hand!

Effect 2
The magician shows a half dollar and a mexican coin and places them in the hand spectator.... 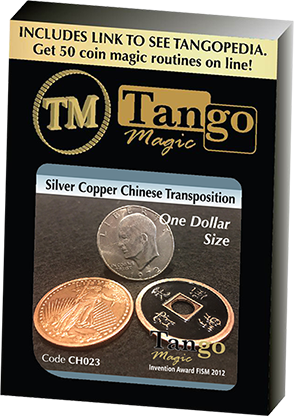 Healing effects always amaze audiences in a variety of situations. And now, so does HEAL, a new product from Smagic.

You let the spectator pick a random card or you could borrow a dollar bill from him. Then you tear the card (or bill) without detaching the torn portion.

With only a quick snap, it is restored - the... 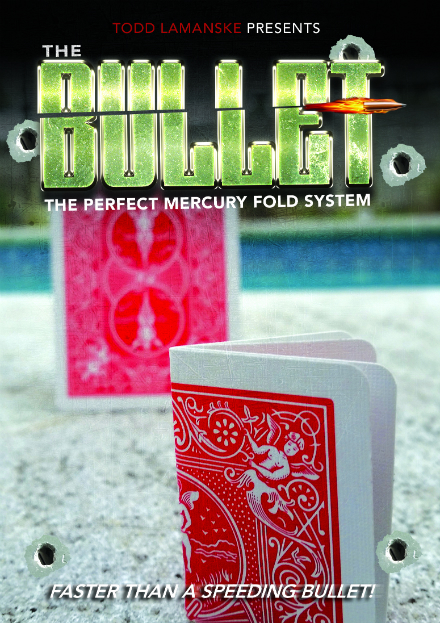 The Mercury Card Fold is one of the deadliest tools in card magic. Like a sniper, it allows the magician to strike without warning.

Todd Lamanske has developed a stealth-like system that will allow you to expertly pull off a perfect Mercury Fold easily and perfectly every single time!

If you're a pro who already... 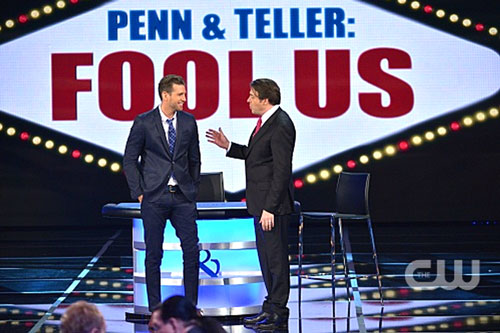 Out Of Sight - Joshua Jay

The deck allows someone to think of ANY card in a deck. You tell them what card they thought of, you find their card, and ALL THE OTHER CARDS ARE BLANK.

Rarely does an effect come about that has a logical, intriguing presentation woven into the magic itself. In "Out of Sight" you explore what it would be like to perform magic...

The Iris Deck by Christopher Taylor

Add color to your performance with this beautifully designed color forcing deck from Taylor Imagineering. Carefully designed to match the style and vivid tones of designer paint chips, the Iris Deck can be handled freely by the spectator before allowing the performer to force a color. With original routines from the mind of Christopher... 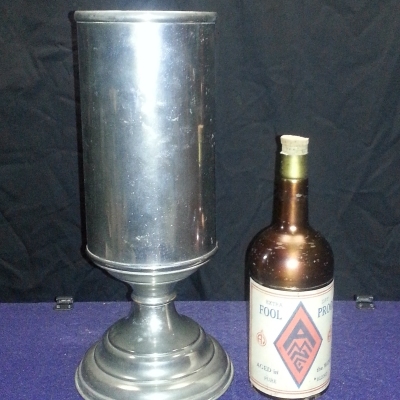