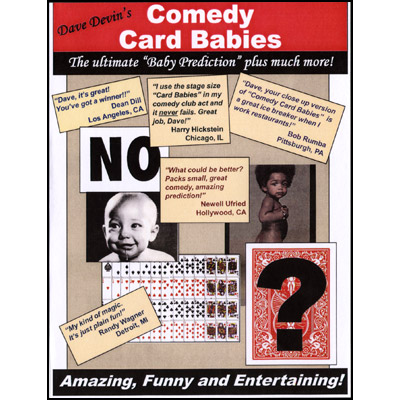 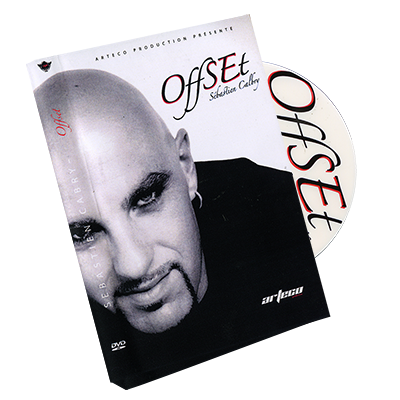 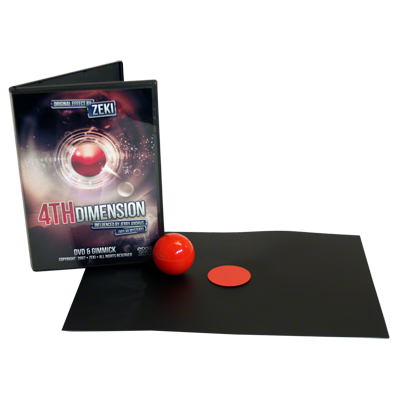 In the instructional and Lecture DVD (Subtitles in English), Hyun Min presents...

Effect 2:
A coin borrowed from the public through a ticket which was also provided, finally everything is given to examine. item(s) available

SOLD The No Feke Card Frame was invented by Joe Berg, manufacturing rights purchased by Viking Mfg. Co. George Robinson of Viking Mfg. Co. who has vastly improved upon the original by adding a locking mechanism to the card release, as well as making the new models with a double card production feature. Please be aware that there...

40 Tricks with a Coin In A Bottle

The Coin in a Bottle effects are some of the strongest you can do with this amazing gimmick. Using a borrowed coin and borrowed bottle, you will create a mind blowing solid through solid penetration. The step-by-step instructions in the included booklet will give you all the tips and tricks for performing with your Coin in a Bottle.

Devin Knight has reworked this old gag for today's audiences with new up to date topical gags and jokes not found in other baby gag routines. The routine also includes an optional kicker finish where an adult photo of the named person is removed from the envelope!

EFFECT: This is not the old standard baby gag. This is... 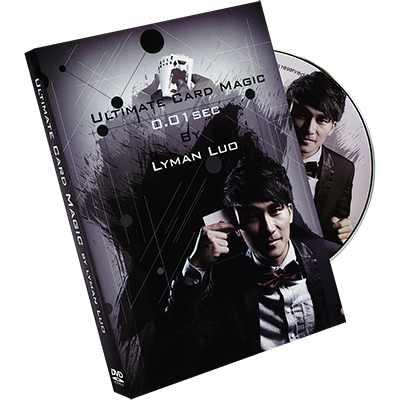 Lyman Luo a talented underground magician in Guangzhou, China. He created one of the most visual sleights.

- The Lyman change, with such sleight you can do visual Oil and Water, Twisting the Aces, 4-cards Anti-ambitious Card, and more, endless possibilities.

A question asked, an answer given and a bell mysteriously rings.

For centuries, this mystic event has taken place in parlors throughout the world.

The Spirit Bell is one of the most heart stopping effects in magic. The bell sits on the table in full view of everyone. As a question is asked and answered,...

Flash Flower break the restriction of the traditional magic flowers, can be easily palm in one hand , even two flowers.

Flash Flower is a brand new gimmick that will revolutionize the traditional flower magic, designed by GT magicstore. You can produce a flower instantly at you will, the special designed gimmick...

The supplied magnet can be used for other purposes as well. With this magnet,...

The magician shows a regular flower vase/table with flowers to the audience.
The leaves and vines of the plant are hanging out of vase. He takes hold of a couple of the vines the Vase and flowers seem to float from the floor.

This item can be assembled and disassembled completely easily for easy transportation....

An unexplainably mystifying illusion that adds laughter on top of great magic!

The "victim" puts their head inside the cabinet. The front is open so the face can be clearly seen. Inside the box it's a tight fit, no room to move around or even wiggle their head.
You grab hold of the massive handles on the top of...

This set comes with FOUR Nail Writer gimmicks and a complete instruction book.


Perfection is what Magiclism strives for.

After years of research and experimentation, Magicalism finally came up with this perfect appearing cane - the Ultra Cane.

It is lighter, smaller, stronger and is available in multiple colors.

The best appearing can you will ever have.

The spectator selects a card, then he gives you a card, then he decides whether he wants to keep the last card or take the card he gave you. When he's finished making all of his decisions, the Prediction Card is read.

This is fantastic! A Mexican Centavo and a Chinese coin are held in one hand while the other hand holds a half dollar. The hands are closed then immediately re-opened, and the coins have changed hands. Your audience will have their heads spinning. The Chinese coin has a hole thru the center which makes the effect even more bewildering....