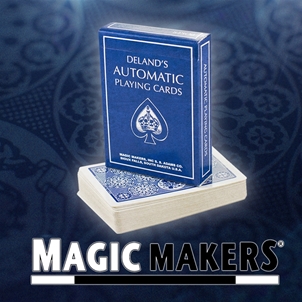 Welcome to RSVP's brand new release "Creased' by Arnel Renegado. A new effect that can stand alone at the end of any card routine or be THE impossible finish to your Ambitious Card Routine!

When you watch the trailer, you'll think that it can't really be that good. It is!

NEVER BE CAUGHT WITHOUT A MAGIC TRICK FOR KIDS AGAIN

Paul Romhany's Copy Cats and Happy Faces are tricks you can carry with at all times, and if there are kids present you will have a routine that they can easily follow with strong visual magic. It's a wild card routine that gets the point across and is easy...

Spectator names a card which is then removed from the deck. The remainderof the deck is given a squeeze, and becomes a full deck of minature cards! 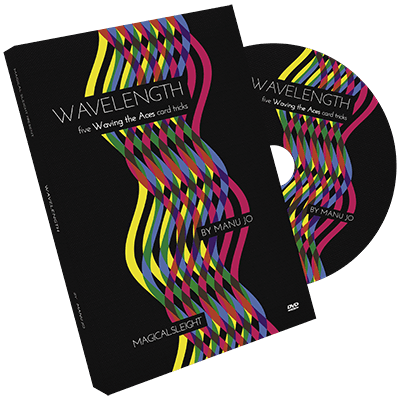