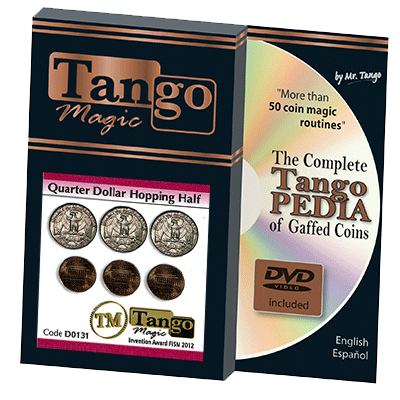 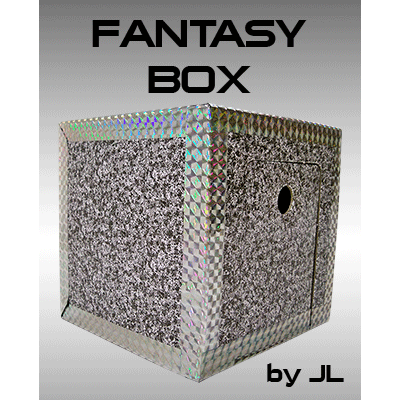 An oversized safety pin and a small wooden wand are displayed. The pin runs through the wand.

Visibly, the pin penetrates through the wand. This happens as often as the magician likes. The penetration is visible. One second the pin is on one side of the wand and the next, it is on the other. All the props are examinable at any point... 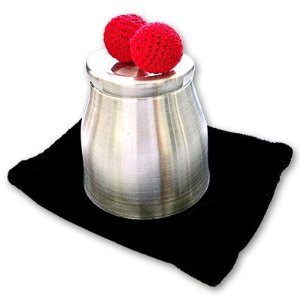 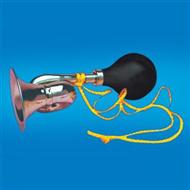 This shiny trumpet shaped horn has a big rubber bulb on the end and really lets out a blast when you squeeze it! Comes with a long golden cord so you can wear it around your neck. 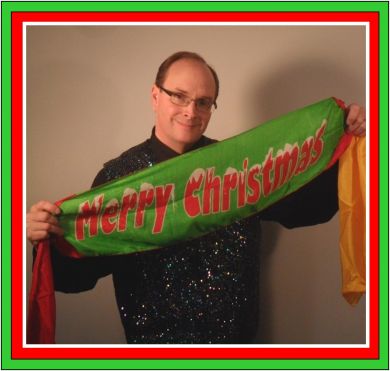 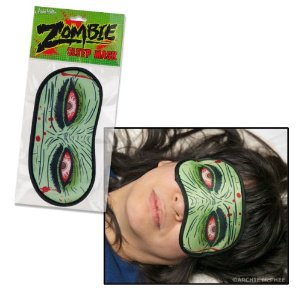 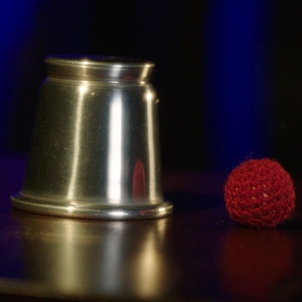 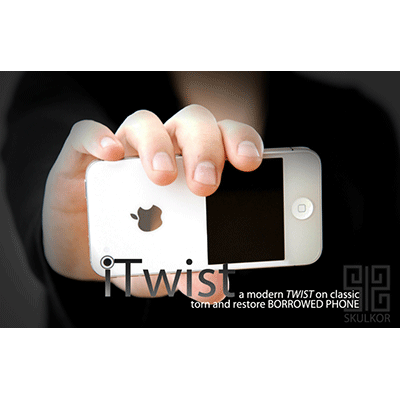 Imagine yourself borrowing an iPhone from anyone, twist it in half while the phone screen is still on, then Twist it back and restore the phone. And hand the phone back to its owner. You heard it right. It's a borrowed phone. Can't get crazier than this. Talk about performing organic miracle with everyday objects. Some may use a... 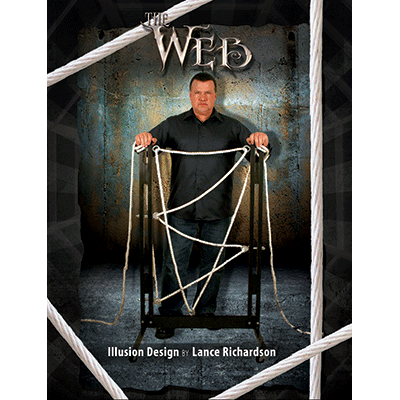 Our world is filled with unique creatures that appear to have magical abilities. Take the spider, for instance: it creates a beautiful work of art, then disappears like magic until prey stumbles into its trap. In this illusion, two volunteers prove that a 40-foot rope is real and solid before it's tied to a metal frame, creating a "web."... 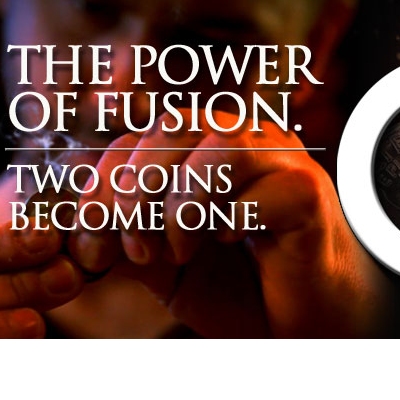 One by Sean Fields

Two coins are shown and placed together in your fingertips. As you rub them together, real smoke rises from the coins and the audience begins to see the coins melt and fuse together!

Now the fused coins can be examined by your spectators and they can actually see your fingerprints where the coins... 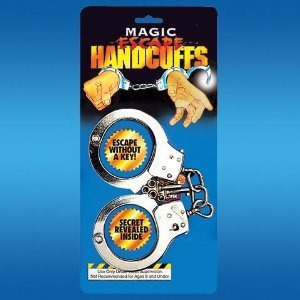 Escape without a key! Realistic-looking metal handcuffs have a quick-release button. Great for magic tricks or as costume accessory. 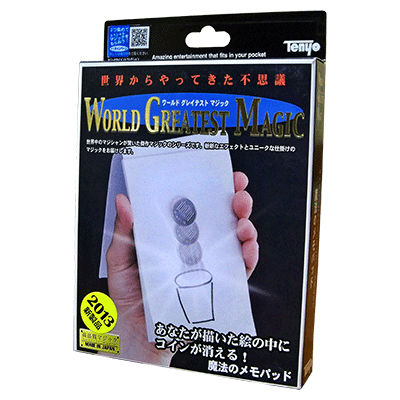 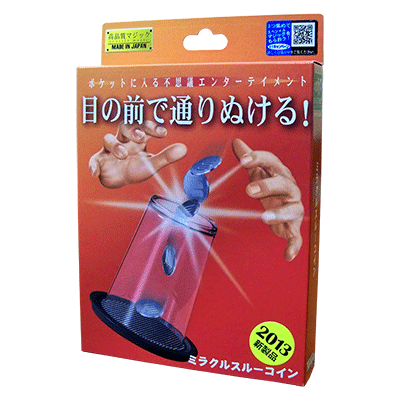