The most versatile chair test ever produced. For the past twenty years Paul Romhany has been performing his chair test routine in every imaginable working condition possible. From comedy clubs, theaters, cruise ships to corporate...

A very visual and killer effect from one of the great minds from Indonesia, Agus Tjiu.

The spectator freely choose any random card, and signed it with a permanent marker. Then magician write on an "X" on the back of the signed card. Watch the "X" mark magically move to other spot. It happens inches away from you without cover or...

The Power of Love by David Regal

The Power of Love is an effect designed to be performed for a COUPLE.

Spectators mix HEART cards with "trouble cards." Cards are turned face up and face down as they are mixed.

At the conclusion, the HEARTS are the only cards reversed - LOVE TRIUMPHS!

Want to blow away your spectators with spectacular mentalism? Welcome to Mental Pen, a diabolical creation of Joao Miranda and Gustavo Sereno.

Mental Pen allows you to create REAL MAGIC. The kind of magic that gets into their...

Give a spectator psychic intuition! The magician shows three small coin envelopes. On the front of each envelope is attached a different coin. One envelope has a penny attached to the front, another has a nickel, and finally the last envelope has a dime.

The magician says he has made a written prediction and points to it. It is on...

A Credit Card for the Real Psychic

An amazing concept from the mind of Menny Lindenfeld: a credit card for the real psychic! They'll swear you're PSYCHIC!

Suggest a bet: let a spectator hide a banknote in one of a few UNMARKED envelopes. If you perform in a pub or restaurant, let him hide it under beer coasters,...

"A Commercial, Easy to Perform and Eye-Popping Effect"

A deck of cards is spread face-up, then face-down to show normal cards. The Joker is removed and placed onto the table. A spectator makes a completely free selection and signs their name across the card's face, then cuts her card into the deck several times, ensuring her selection...

New to the range of Modern Practical Jokes by Jordan O'Grady at O'Grady Creations is Up Shot Creek!

A paddle gimmick like no other, Up Shot Creek allows you to do your favorite paddle routines with a surprising kicker as an ending or punch line!

Up Shot Creek is fully customizable with supplied... 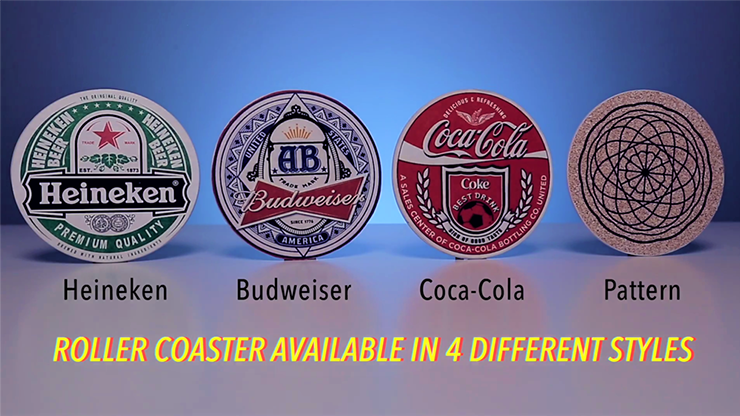 
"Most organic version of a classic killer."
- Yif

"I'm always a fan of Coin Through Glass plot and this is the most reliable method yet. Organic, simple and works."
- Patrick Kun

"A needed organic update to a strong piece of magic."
- Troy Von Scheibner

This is one of the oldest classics of magic. The unique qualities of this glass are that it is unbreakable and easily washable.

The basic effect is that a glass full of milk visibly diminishes, leaving just a couple of sips at the bottom.

The use of this glass is limited to your imagination. To name a few: 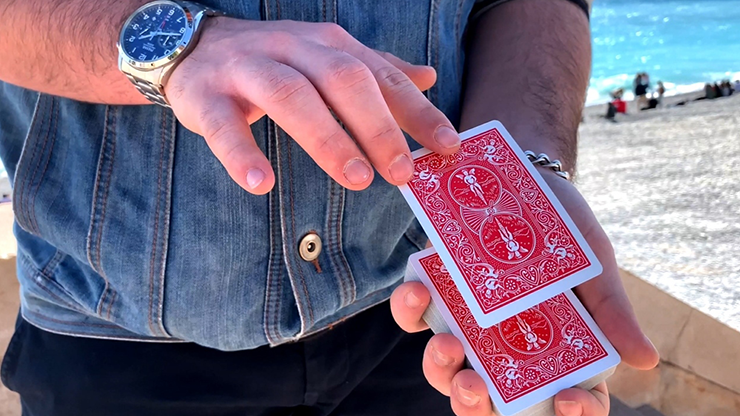 
Would you like a new sensation during a floating card?

Layer is made for you! Here, with this gimmick, the card can float in the air with a brand new system.

What is new about this gimmick?

When the card begins to float, you can choose how to make it levitate! It can be slow, or the card can jump under your... 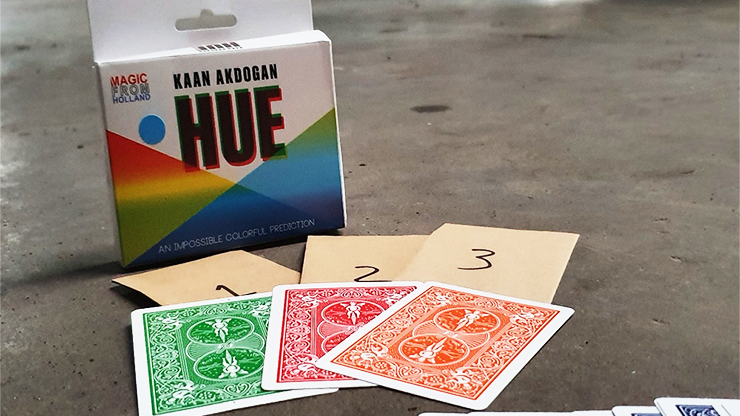 HUE by Kaan Akdogan and MagicfromHolland


HUE by Kaan Akdogan and MagicfromHolland is a unique prediction effect!

Show a red bicycle deck and three envelopes, numbered 1, 2 and 3.

Have a spectator cut the deck or he stops you while you dribble through the cards. A random card is selected and placed face up on one of the envelopes.

This is repeated with... 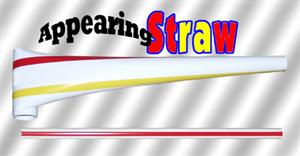 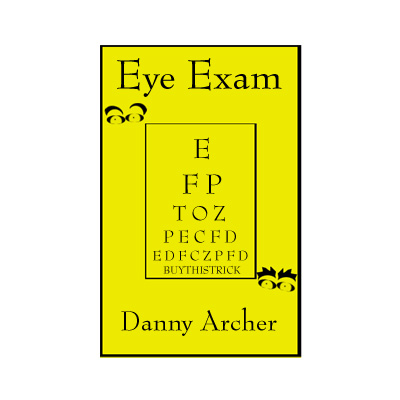 You can perform it as a card revelation or a packet trick. Performed as a packet trick with the theme of a vision test, a four of a kind is shown. The spectator is asked which card was face down, they say, none. The cards are shown and the Heart is face down. One at a...