Part of the Marvelous Poker Pro Chip Range, Ante Gravity is a 3 Fly routine with a difference.

Almost every 3 Fly ever created has struggled to find a solution to the problematic final coin. In 2008, Matthew Wright won the Magic Circle Close-up Magician of the Year when he performed his solution to this problem -- it has... 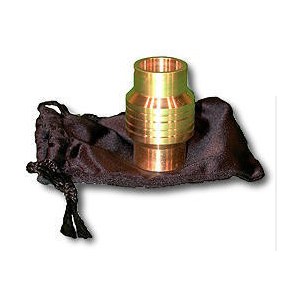 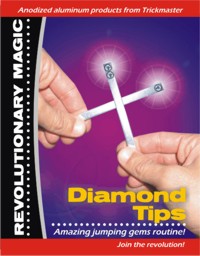