A perfect comedy piece for anyone using a Rubik's Cube in their act. RUBREAK can be used before, during, or after a Rubik's routine to create a very funny and awkward moment. Imagine, you have just completed your favorite Rubik's effect and you ask an audience member to help you out by holding the cube for a moment while...

A Rubik's cube puzzle that is thoroughly mixed is placed on the palm of the hand. Just tossing it over from the right hand to the left with the pom-poms a couple of times, you'll get the whole picture - it is completely solved! The complete cube can then be handed over to the audience. Very easy and amazing! It is also recommended...

Show an empty envelope - and immediately it's full of bills! Or show bills of one denomination inside and right away they've changed. Looks incredible!

Great for walk-around, street magic, close-up. Magicians at any level can perform it easily. 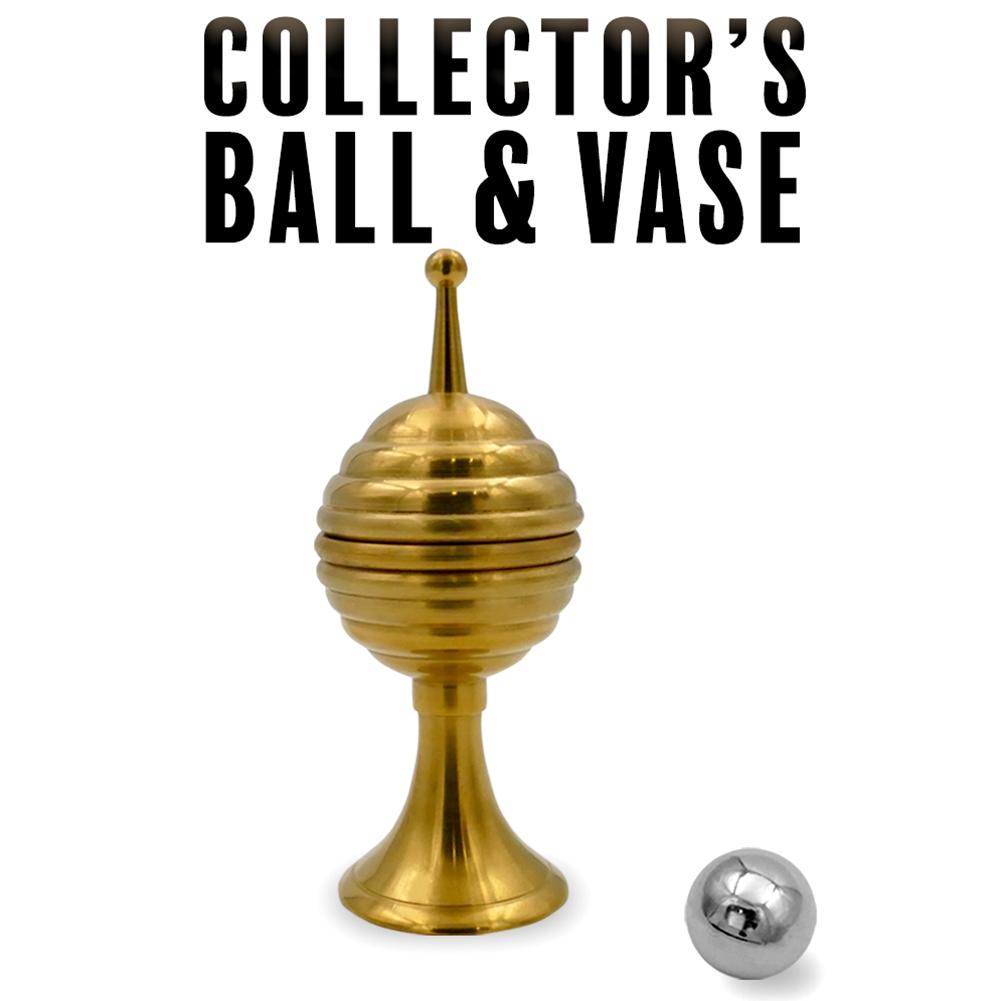 You can even load it while the spectator holds the pen!

Comes with one gimmick pen and one normal working pen and lots of tips and ideas.

Cause a piece of gum to magically jump to four different portions of the hermetically sealed packet. If you are looking for visual magic to perform live or for a camera, this is ten seconds of sheer magic. It's not just a clever trick for video though; it's a practical and workable attention grabbing trick. What's more, at the...