The precision gimmick converts any deck of cards into an instant "Flight Deck". Any brand of cards will work and...

Remove, Switch Vanish or Produce...the RSVP HERO allows you to do it all.

RSVP Box is an amazing utility tool that can make any small object appear, vanish, and transform into another item. Here's an absolute classic of magic reinvented for the modern performer. Available in three different eye-catching finishes, this solid... 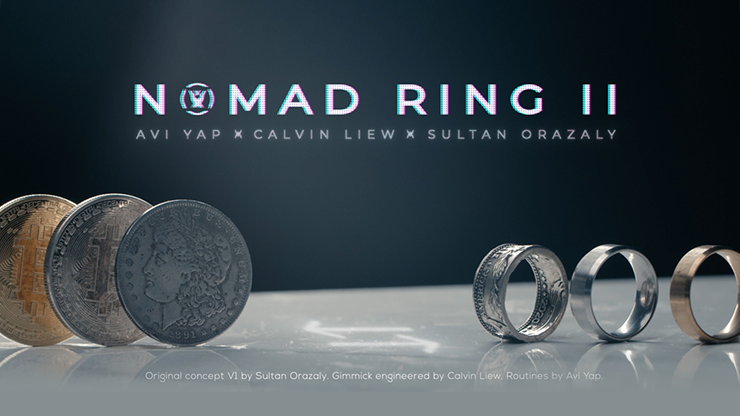 VISUALLY transform a coin into a ring WITH NO COVERS and vice versa!

From the minds of Louis Frenchy and George Iglesias comes a diabolical effect that will make your spectators hallucinate!

Based on the effect dollar to credit card created by George Iglesias in 1995 and popularized in the magic world during the past 10 years, Louis Frenchy now comes with this new version named Get Money where...

Magic is the art storytelling. Everyone is born a blank slate. However, time and tide wait for no one and people change. But what if we have a time box, which can magically turn back time to make us feel like a child again. Time can cause objects to appear, disappear, restore, or transform into something else. Thus, we created the Time Box,...

A personal favorite item of Alan Wong, long sold out and unavailable for years, is now available again in limited stock.

The Collector's Mini Pom-Pom Stick is easy to perform, colorful and fun to play with. You can adapt different scripts to suit your own style. Fits into your pocket and a very classy prop you can carry...

The MOST VISUAL cube solve on the planet! With absolutely NO MOVEMENTS at all, you INSTANTLY SOLVE a mixed up cube like CGI EFFECT (You have to see it to believe it!). It is so visual that you will swear the stickers themselves are changing colors! After the solve, you can then IMMEDIATELY hand out the cube for EXAMINATION.

Despite the spectator makes all the choices of boxes, dice and all the mixing around, you are...

The Genesis System is a BRAND NEW way of printing on paper that looks completely out of this world. If real-life visual magic existed in today's world, this is what it would look like. The entire kit is full of never-before-seen reveals, predictions, and full-blown routines, all utilizing this groundbreaking innovation to the...

Perry Maynard has done it again with his new close-up miracle CHAINED...

Everyone who has seen this can't believe what is happening right in front of their eyes... With CHAINED you will have the ability to make a coin (US half dollar) penetrate right through a solid neck chain.

This is the first cube that anyone (including a 4 year old) layman can solve in a spectacular way.
Starting from solving a cube with a tennis racquet in 25 seconds to solving it with a pitcher or blindfolded or behind the back cube match and much more.

This is a totally new gimmick that has never been done before. You will totally...

"You FOOLED me with this!"
- Dan Harlan

Inspired by the great Lavand's three bread crumbs, Mariano Goni's Coffee Cup Complete Edition becomes a portable, do it anywhere routine. He has performed it at Spain's AGT and every night at the Houdini Magic Castle in Madrid, as a rendition to the master.

CYBER is not an effect - it is a digital magic kit with incredible technology enabling you to perform insane magic with nothing but your iPhone and your spectator’s mind.

Imagine walking up to a total stranger and being able to extract THEIR phone number from THEIR mind. Imagine being able to send secret text predictions to... 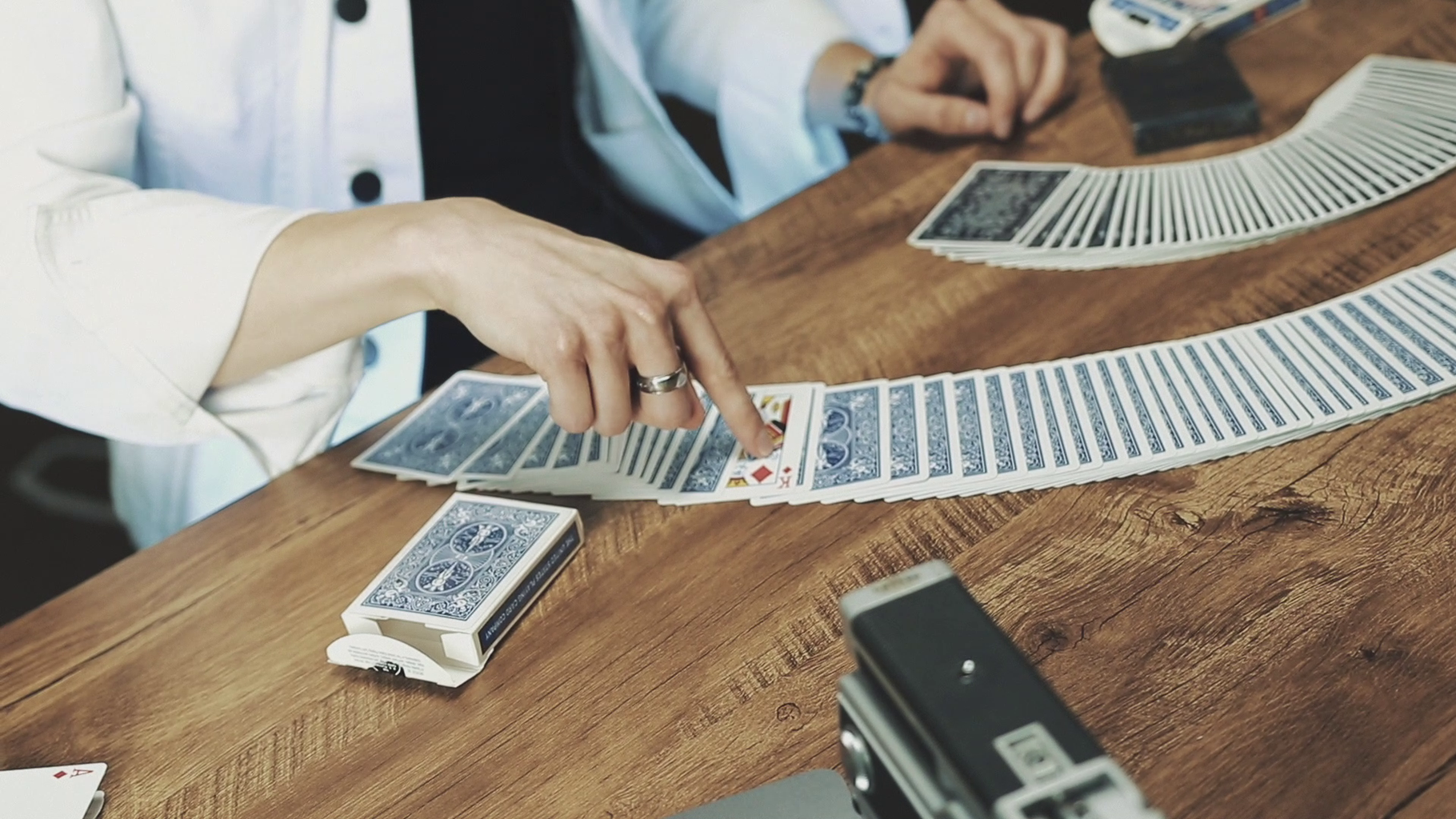 The spectator is asked to think of a random, free selection. With their finger outstretched, they press against the bottom card of the deck - a Joker. As they make contact, the deck is overturned to show that the Joker has transformed into their thought-of card.

The trick is over before they think it has begun. Purely Impossible....

Effect: The magician inserted a paper knife into the gap in the cardboard, and then put the Houdini card that the audience had checked into the gap. Can actually pass through the paper knife directly! After the performance, all objects can be checked!

If you are looking for a trick that breaks with conventional tricks, you have already found it!

This is about a bet... You will ask a woman or man for a phone number or a supposed bank code.

This will be shown by covering part of it to protect the data and will request to cut part of the number to be placed in the bear trap.

THE CLOWN Multi-Pack by Jamie Daws

In 2003, 'The Clown' committed a series of murders across southern states of America. All the victims were murdered on their birthday and the only evidence the police found at the scene is a birthday card with a clown on its front. Inside, a disturbing poem intended for the victim.

As this twisted and unsettling story unfolds,...

There is not stronger magic than something that happens in the spectators hands! Daryl's timeless sponge routine is perfect for ALL venues! The fun begins when a sponge rabbit and a little bird are magically produced. A super-clean and baffling transposition is performed between the rabbit and the bird followed by a hilarious comedy...

The ball & vase. The silk vanish. The penetration frame. All classics, all simple, all found in magic kits around the world. These classics didn't reach that status by having the most clever methods, they got there because properly performed they will fool the %#$# out of people. 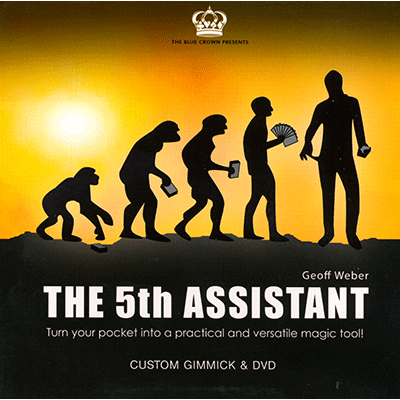