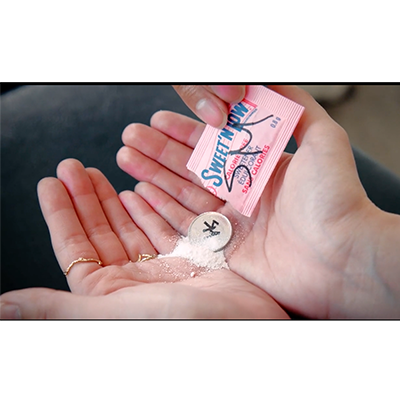 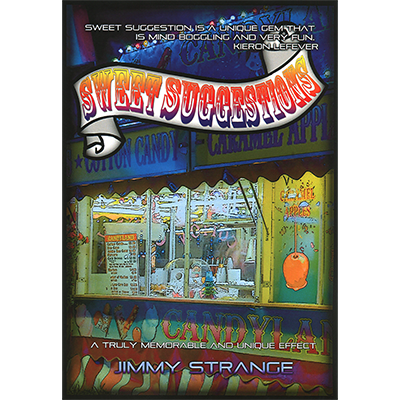 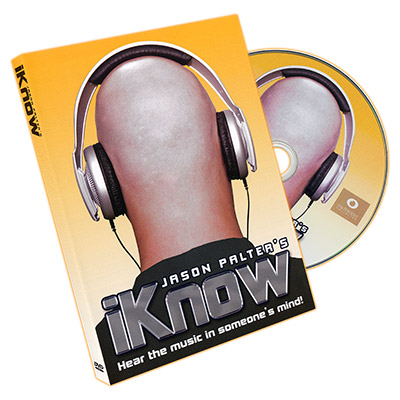 Beautifully simple, yet powerful magic doesn't happen very often, but it
Ultimately comes down to creating a powerful fusion between the method and effect.
You know a good trick, not when you see one, but when you experience it.

This is the first trick,...