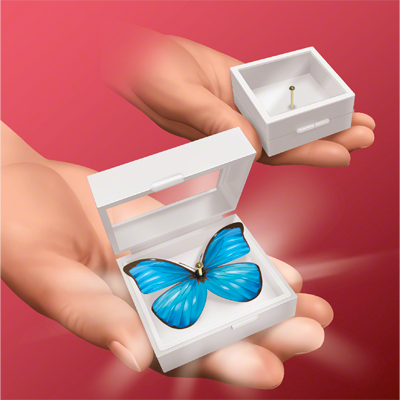 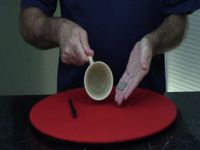 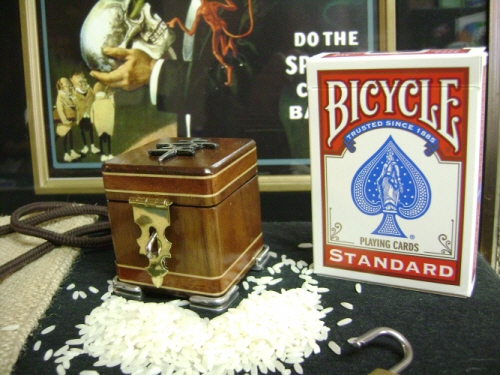 The supplied magnet can be used for other purposes as well. With this magnet,... 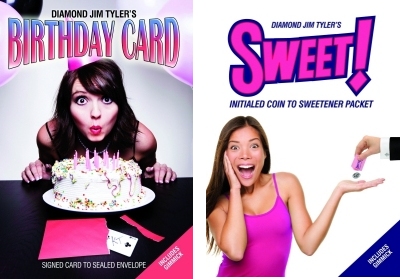 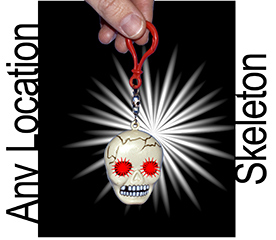