Pick a Coin US Version by Danny Archer

Pick a Coin is that rare beast... a self-working coin routine that uses no sleight of hand. Zero sleights mean you can relax and have fun presenting this baffling effect to your audiences. The plot is well known; it's the pick a card plot done with coins. From a number of coins, a single coin is selected and initialed by an audience...

Sharpie thru Quarter (1 Side) by Tango

A new concept to replace the traditional Cigarette thru coin.
The sharpie gives you many easier options to perform this classic solid-thru-solid routine.

As always Tango Magic make this coin in the best quality and includes a tutorial video to show you the new handling.

Don't smoke, use Sharpie Thru Coin.

Three One dollar size coins in just one coin. You can make appear and disappear in a very easy way one Copper coin, one Ike coin and one Chinese coin. The TUC coin was awarded FISM... 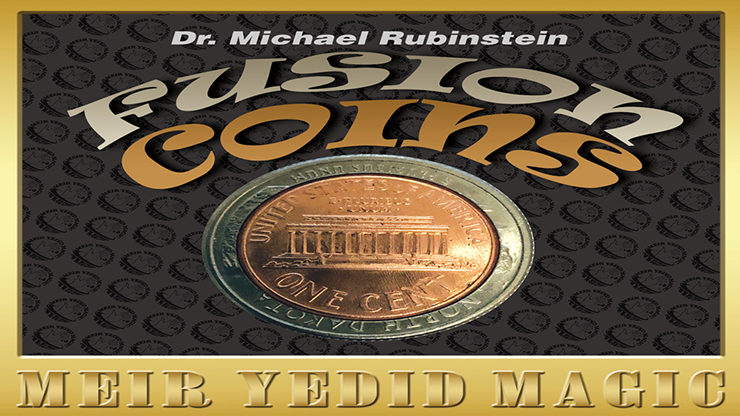 
Two coins are examined by your friends (a Quarter and a Penny) as you explain the different metals they are made of.

A tic tac box is shown empty all the way around. You take the coin and slam it on the tic tac box. You can see and hear the coin melting through the plastic and end up inside the container. Your hands are clean after the coin penetrates the box. Immediately give away the box with the coin inside to your spectator. There's nothing to... 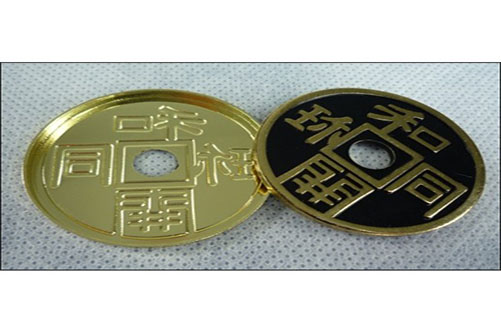 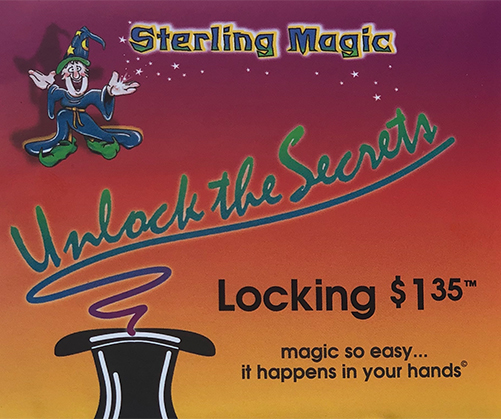 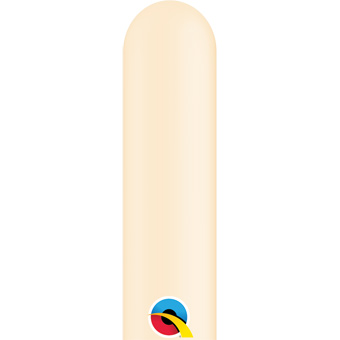 Two coins are shown, a red and a black traditional chinese coin.

One of the coins is dropped into your pocket and it immediately reappears back in your hand.

The other coin is placed in your pocket and it also hops back.

The effect is repeated again and finally,...

Ever Seen A Real Miracle?
Want To?
An INGENIOUS work of Art

COIN UNIQUE is an improbable effect which can be performed without any sleight of hand or tricky moves.

This is a self contained, precision machinated, is now SUPERCHARGED with dual magnets. 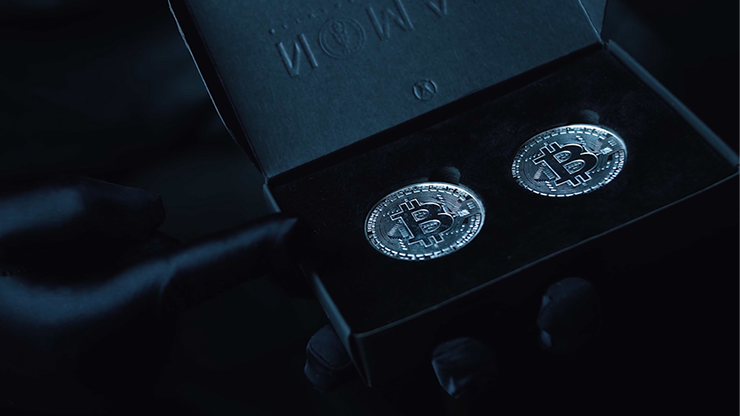 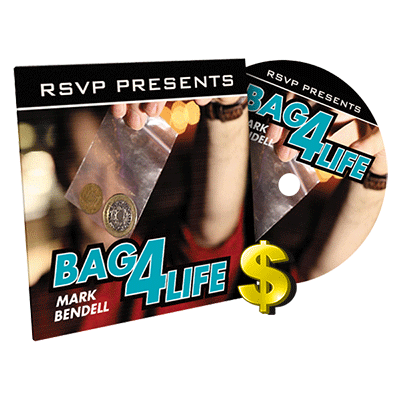 This is one of our bestsellers in the shop

Welcome to Bag4Life, the brilliant new trick that everyone's talking about.

Imagine pulling a named coin thru a clear plastic bag, inches away from a spectator's eyes!

Comes with very special US Quarter and full instructional DVD.